Flying high across the plains of Africa

After our final day’s game drive yesterday we left Tarangire National Park this morning and headed to Arusha Airport where we caught a small charter flight to Mombasa, Kenya. The flight took us above the clouds and directly past the main peak of Mt Kilimanjaro, affording us an amazing view of “the white mountain” (in Swahili Kilima = mountain & Njaro = white). 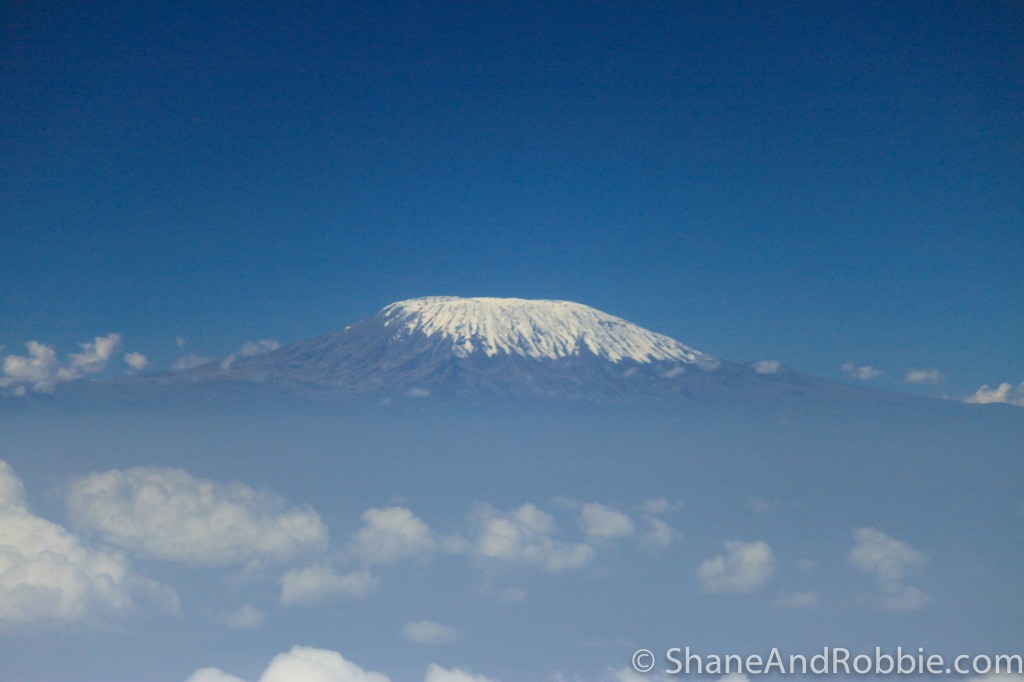 Luckily we were able to have a bit of a nap on the fligh to Mombasa as neither of us got much sleep last night. Seems one of the downsides of sleeping nestled in the depths of the African bush is that sometimes the bush’s smallest inhabitants find their way into your tent… Returning from dinner last night we found a couple of large, hairy spiders crawling around inside our tent. Not really a problem – we quickly put a squishy end to those… But then we saw a scorpion scampering towards us, tail raised ready to attack! That scared the crap out of us and even though said scorpion was quickly flattened with a shoe, it left us a little shaken. We then proceeded to shake and bash every square inch of the tent to make sure we had no further surprises during the night – the thought of waking up in the middle of the night with a spider, scorpion or other creepy-crawley in bed with us did not appeal. Unfortunately our mosiquito net had holes in it and as soon as we had settled in to bed the buzzing dive-bombers attacked. The rest of the night was therefore spent swatting at stupid blood-sucking bities, and tossing restlessly as we worried about being attacked by flying, crawling and creeping bugs. Add to this the sounds of elephants walking literally through the middle of our camp and hyenas cackling in the background and we barely slept a wink. *SIGH* Luckily we survived it all and were somewhat compensated by a beautiful bush sunrise around 6:30 this morning…

After a quick breakfast we headed straight to Arusha to catch our flight to Mombasa. We’ll be spending Christmas and New Year’s with family and friends by the beach in Diani, on Mombasa’s South coast. They have a gorgeous house right by the ocean and have assured us we’re most welcome to stay and relax for as long as we want. This isn’t a great time of year to travel in Europe anyway so we’d thought we’d partake in their hospitality and fully unpack our backpacks for the first time in 7 months, put our feet up and just work on our suntans for a while. Kenya’s South coast is a beautiful part of the world with pristine white beaches, warm weather and some of the best fresh seafood available, so it won’t be a hard place to relax for a few weeks.

This is home sweet home for the next few weeks. Our room is in the top left hand corner and has a private balcony. Very nice. 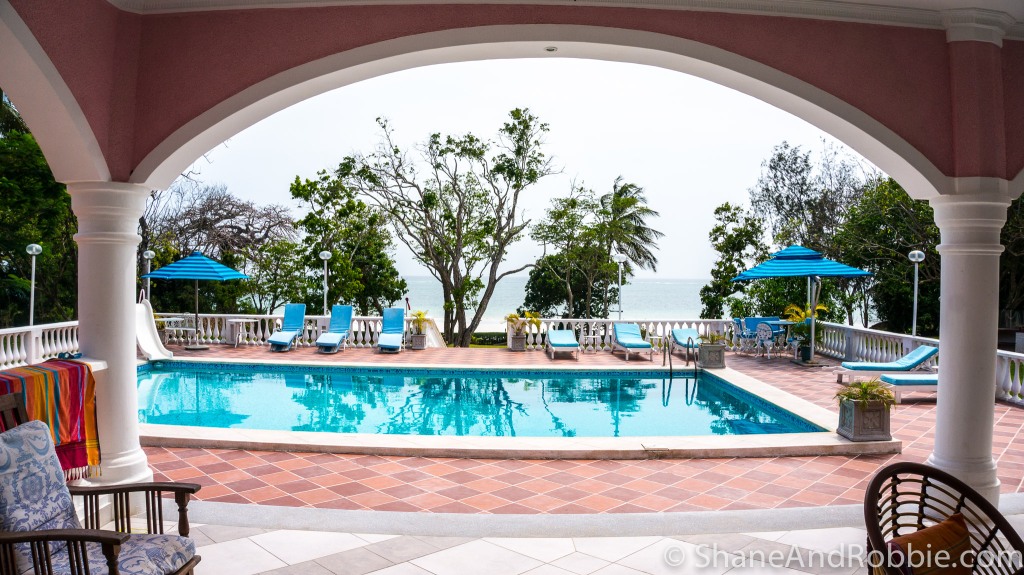 We’ll be getting used to this view…. 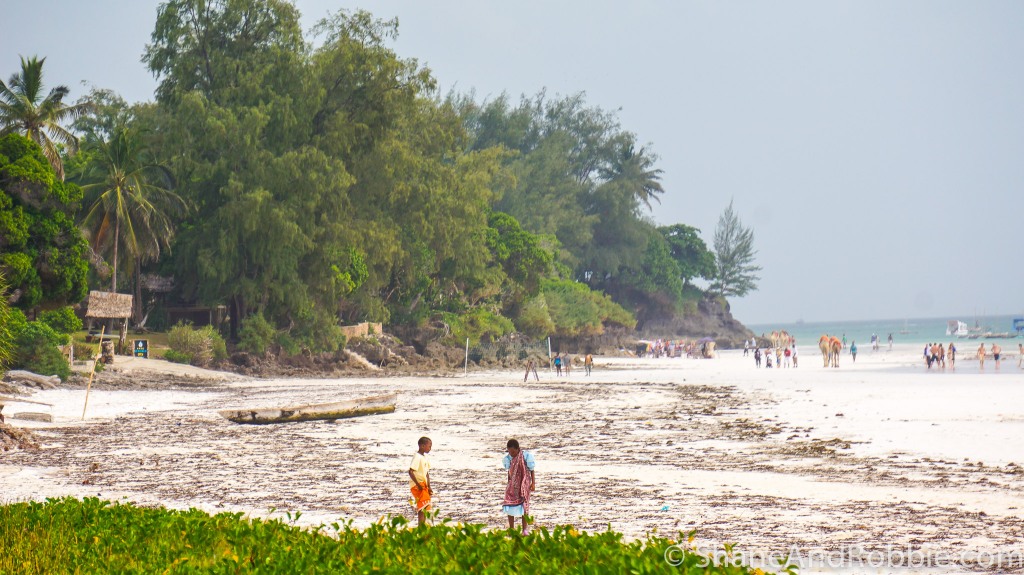 …and to walks along this beach.

We’ve had an amazing 2 weeks on safari – both Kenya and Tanzania have provided us with spectacular wildlife spotting opportunities and the scenery hasn’t been half bad either. We’re so glad to have been able to enjoy the East African bush whilst it’s still (relatively) untouched; goodness knows how much longer places like Maasai Mara, Serengeti National Park and Ngorongoro Conservation Area will continue to exist. With the human population of both Kenya and Tanzania growing exponentially and land being such a valuable commodity, it will only be a matter of time before human/wildlife conflict, as its termed, results in the complete detruction of many of the ecosystems we’ve seen. Talking to people who’ve lived in Africa for 50 or more years, they say they’ve seen dramatic changes in the numbers of animals and in the sizes of many game parks in their lifetimes. In another 50 years who knows if there will be anything left – maybe just a few fenced wildlife reserves, that are no more than glorified zoos. For anyone keen to see the wilds of Africa for themselves, we would definitely recommend it – do it now whilst there are still animals in the wild to see! 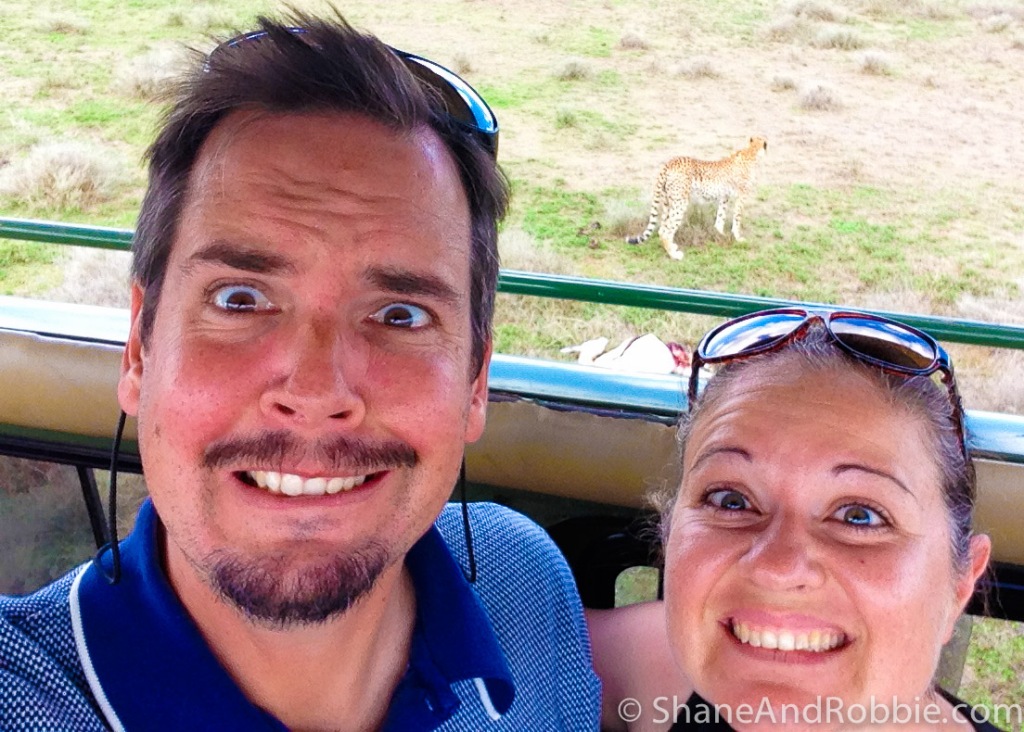