A quiet day of reflection in Plovdiv  After a restful night’s sleep we spent today doing as little as possible and relaxing. We intentionally kept a low profile and gave ourselves a day off as there’s a good chance we won’t be getting much sleep tonight on our […] 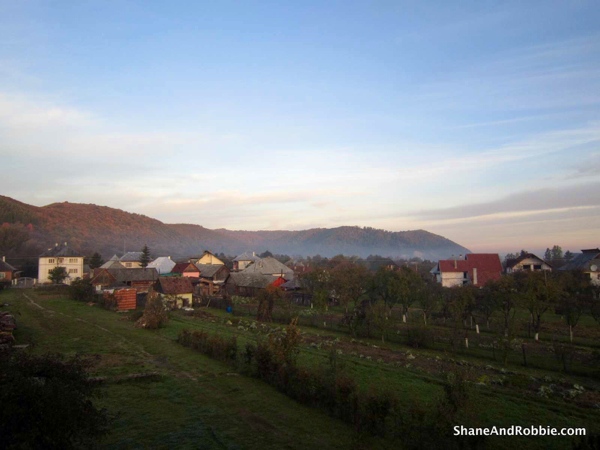 Travelling across the Great Hungarian Plains… We crossed the Hungarian Nagyafold (translation = Great Plains) today on our way from Eger into Romania. Hungary’s vast flatlands are akin to the Aussie Outback in some ways; the Aussie Outback tends to be somewhat warmer and drier, but the overall […]

Exploring Eger… We left the big city traffic and chaos of Budapest behind today and headed East, bound for one of Hungary’s prettiest best preserved Baroque town: Eger.       Eger is a relatively small town (population about 55,000) in the Northern Uplands (Hungary’s version of highlands […]

A walking tour of Buda’s twin city across the river We spent today exploring Pest, along the Eastern bank of the Danube River. There has been a “lower city” in this location for over 2,000 years, with the Romans building Contra-Aquincum across the river from the fortified town of […] 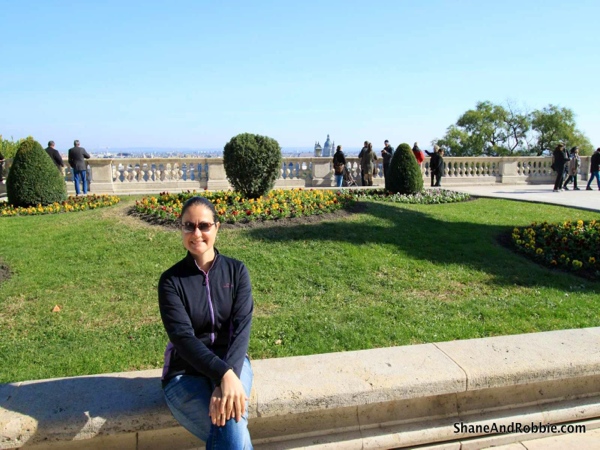 The hilly side of town Buda is the older part of Budapest; it’s on the Western side of the Danube and is quite hilly (Pest, by comparison, is newer, flatter and on the Eastern bank of the Danube). Buda is also where we spent our day sightseeing.   […] 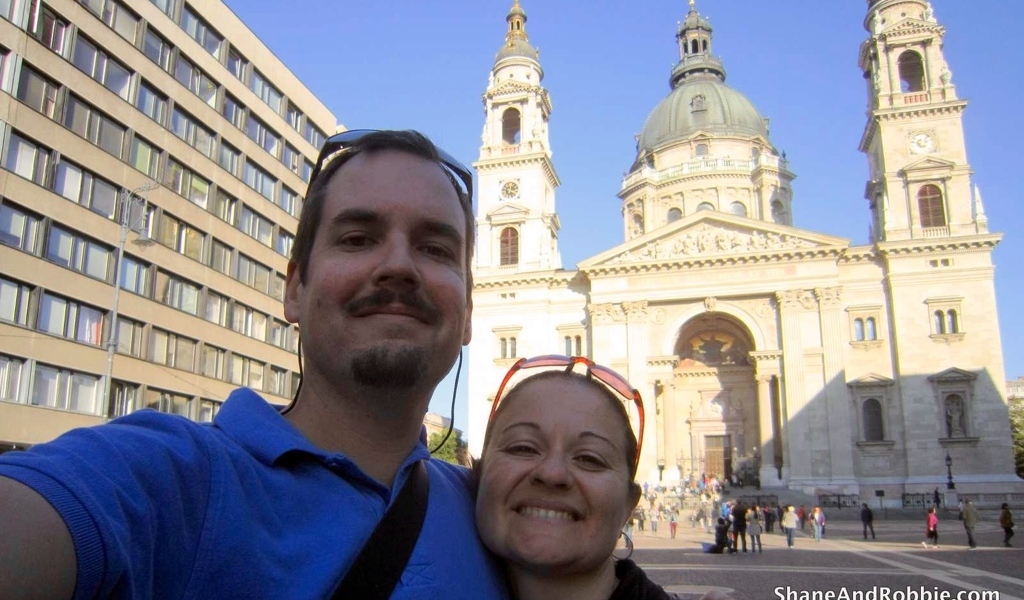 Ready for our Hungarian adventure We’re in Budapest! Capital of the ancient and mighty Hungarian empire and once one of Europe’s greatest cultural capitals, Budapest is today a bustling metropolis of more than 3 million people. The two halves of the city, Buda and Pest, straddle the Danube […]