FROM VIENTIANE TO HANOI

Our time in Laos came to an end today as we caught an Air Laos flight from Vientiane to Hanoi. We got to enjoy a sleep in and a slow start to the day, with our flight leaving from Vientiane’s tiny Wattay International Airport around mid-afternoon. We had a smooth flight across the Hoang Lien Mountains to Hanoi, capital of Vietnam, and landed around 3:30pm. Getting into Vietnam was easy as we had pre-arranged our visas and within half an hour we were officially in Vietnam! And boy was it obvious that we had landed somewhere different – Hanoi is just so busy compared to sleepy little Laos, and the traffic here is mental! We’re only in Hanoi for one night, which really isn’t enough to do any proper sightseeing, but our first impressions are that this is a seriously busy, chaotic metropolis. 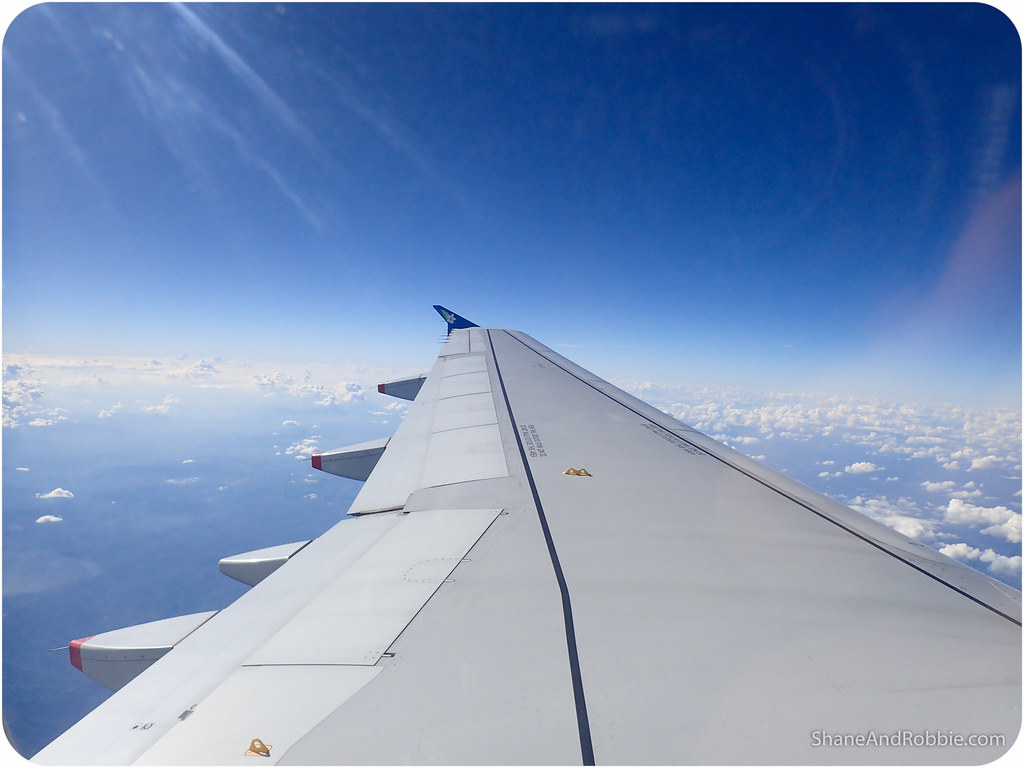 Capital of Vietnam, Hanoi was once known as Thang Long (i.e. City of the Soaring Dragon). It was declared the capital of the Vietnam in 1010 when Vietnam threw off the shackles of Chinese rule after 1,000 years of Chinese rule. 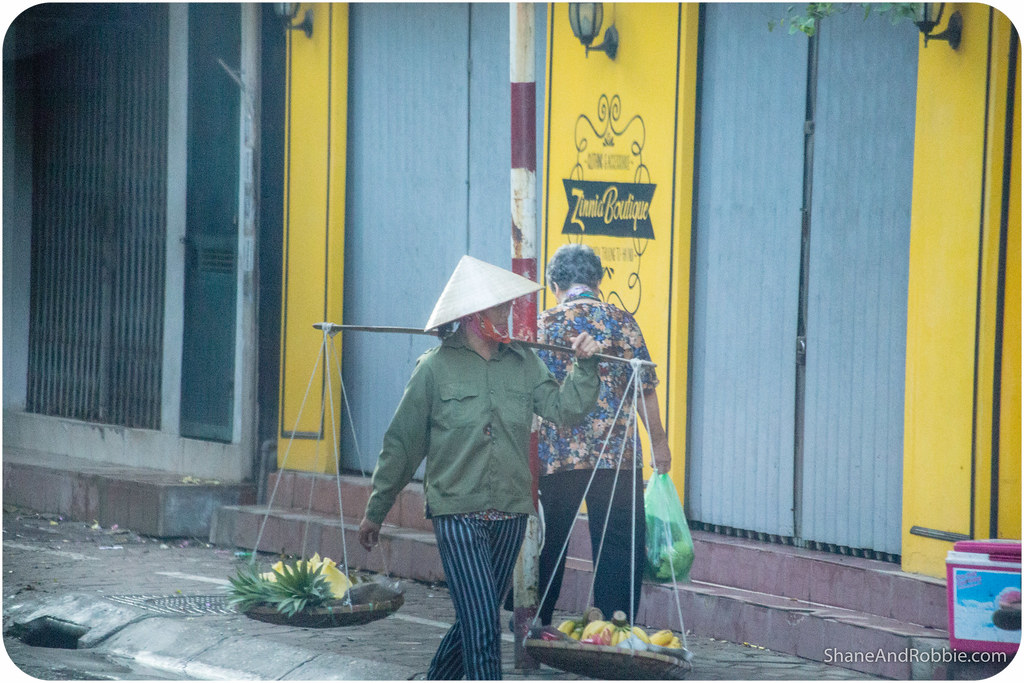 The city was renamed Hanoi (i.e. City on the Bend of the River – the city sits along the banks of the Red River) in 1831 and served as the capital of French Indochina for 50 years until war ripped the country apart. 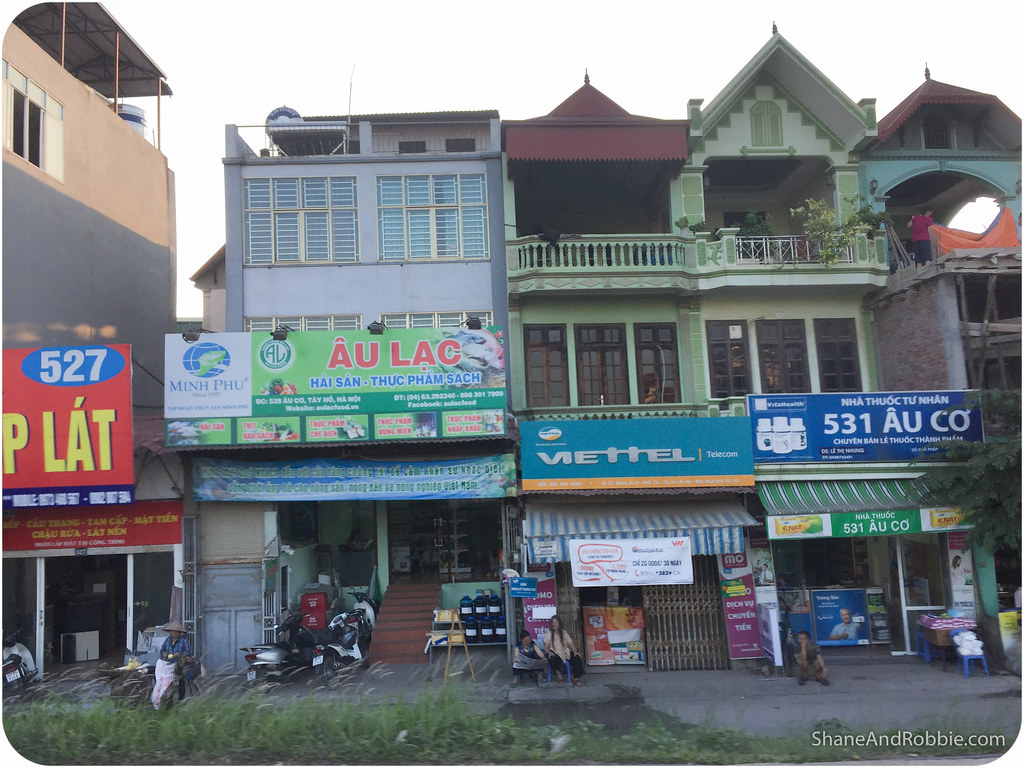 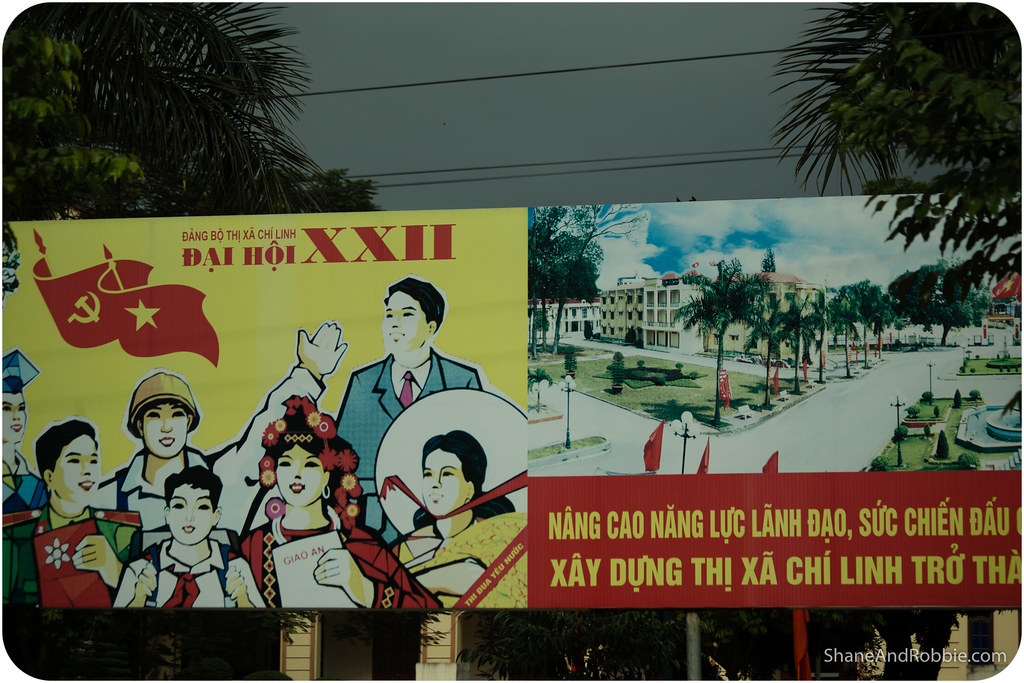 From the end of the American War in 1975 to the mid-1980s Vietnam languished in extreme poverty, trying to recover from the ravages of war. Things began to change, however, when Vietnam followed the USSR’s example and began opening up to foreign investment and trade during the late 1980s. 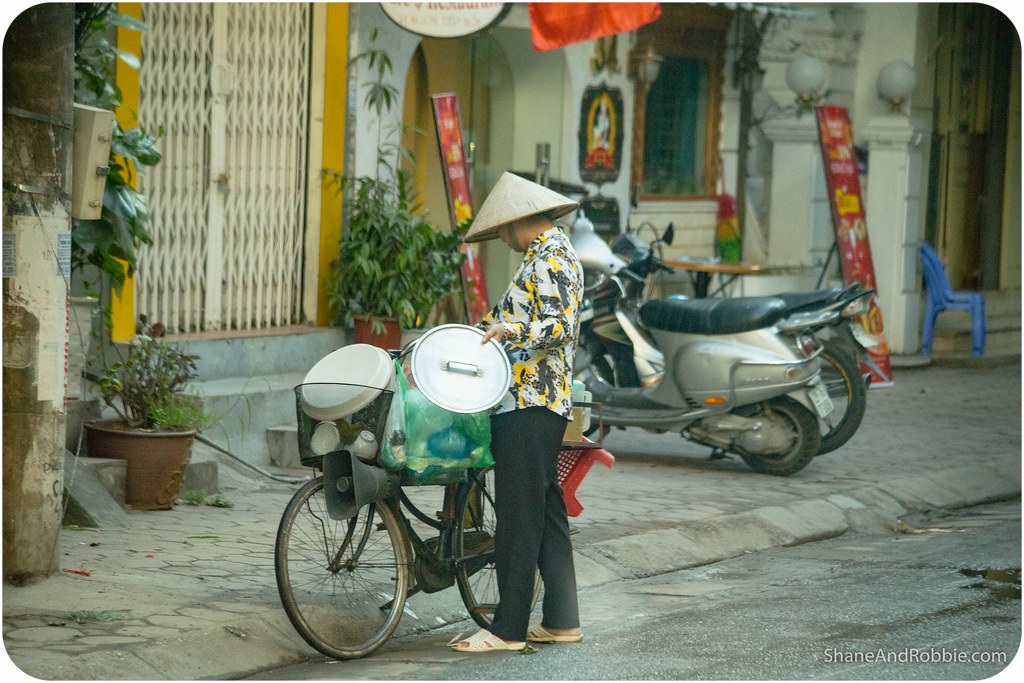 As Vietnam began to open its doors to the world, Hanoi boomed. Millions moved to the city, attracted by job prospects and the opportunity to make the most of the growing prosperity. Today the city is home to about 7 million people and is one of the busiest towns we’ve ever been in! It was quite a shock having to negotiate Hanoi’s traffic and contend with the press of humanity around us, especially after so long in Laos, where the entire national population is less than Hanoi’s! 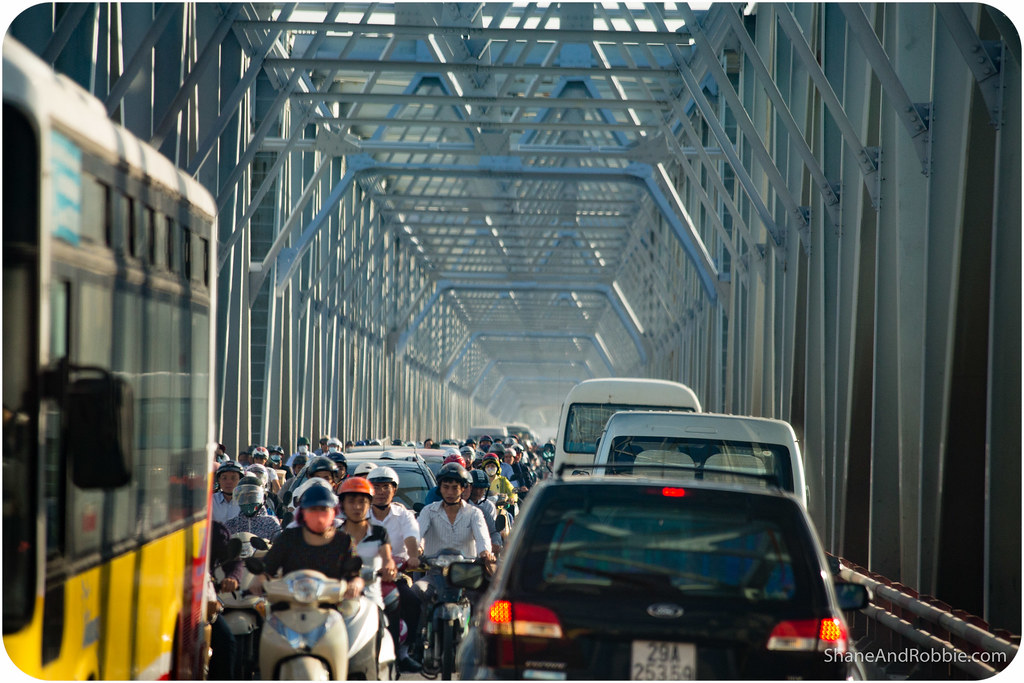 So not much to report for today really – it was just a quiet day or transit and recovery. We are really looking forward to seeing more of Vietnam, however, and will have lots to share tomorrow as we’re heading up to Halong Bay for a 2 day cruise around Vietnam’s most famous saltwater bay. Until then chúc ngủ ngon from Vietnam! 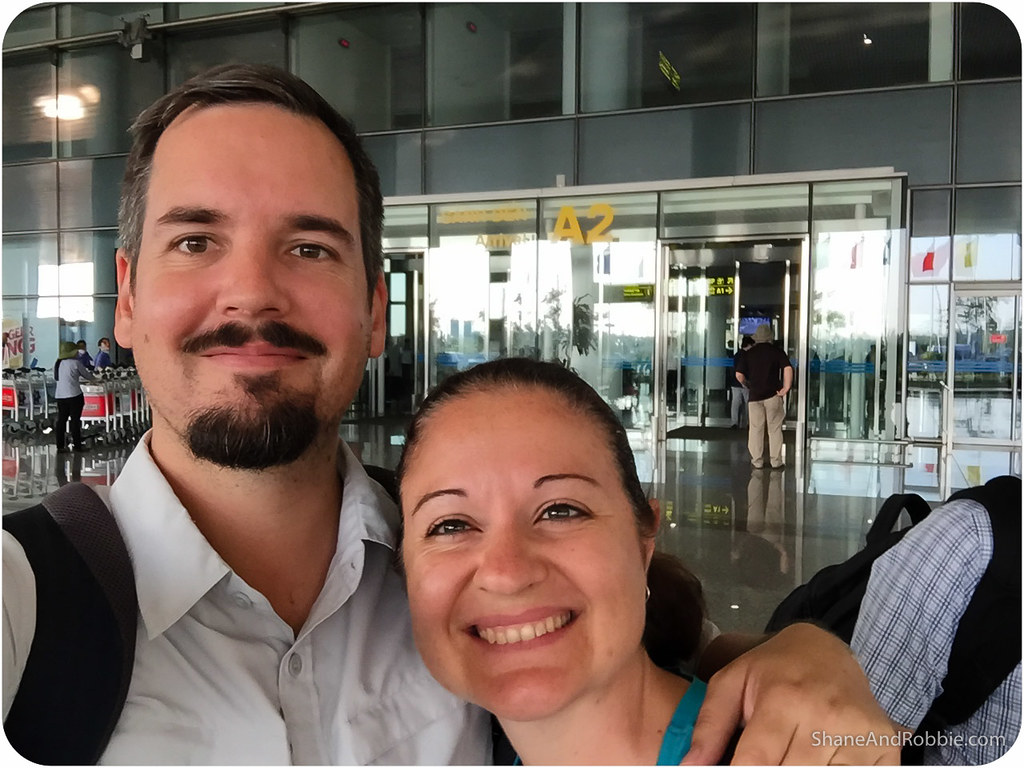