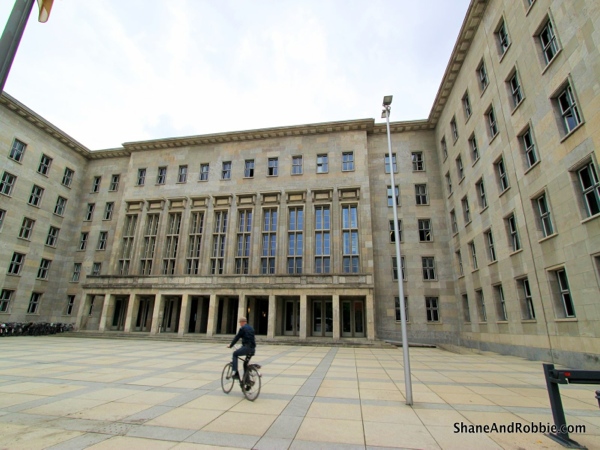 “Paris is Paris, but Berlin is still becoming Berlin.” This is a French saying our tour guide shared with us today; it pretty much summarises what we saw of Berlin during the 4 hour walking tour we did of the city. Berlin certainly seems to be reinventing itself […]

Welcome to one of Europe’s premier cities! We’re in Berlin! We’re so excited to be here in Germany’s cosmopolitan, multicultural capital city – home to 3.5 million permanent residents and, in 2012, 9 million visitors. Divided for most of the 20th century, this city has had to reinvent […]