Plenty of beauty to be had in Tauranga

We left the wilderness (and rain) of the Coromandel Peninsula behind today and drove down to Tauranga in the Bay of Plenty. This part of New Zealand’s North island is awash with white beaches, surf and idyllic seaside holiday towns- which is why we wanted to spend a few days here! 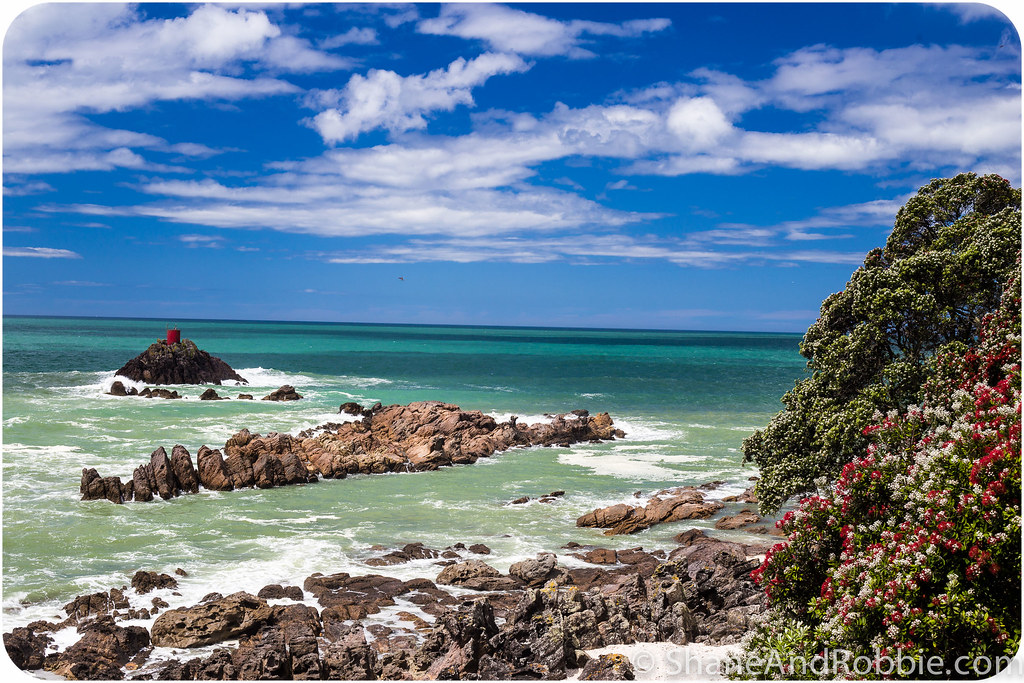 It was Captain James Cook that named this area “Bay of Plenty”, referring to its rich soils, lush forests and abundant resources. We got to see some of that lushness and abundance first hand today as we drove down the Eastern side of the Coromandel and into the Bay of Plenty. 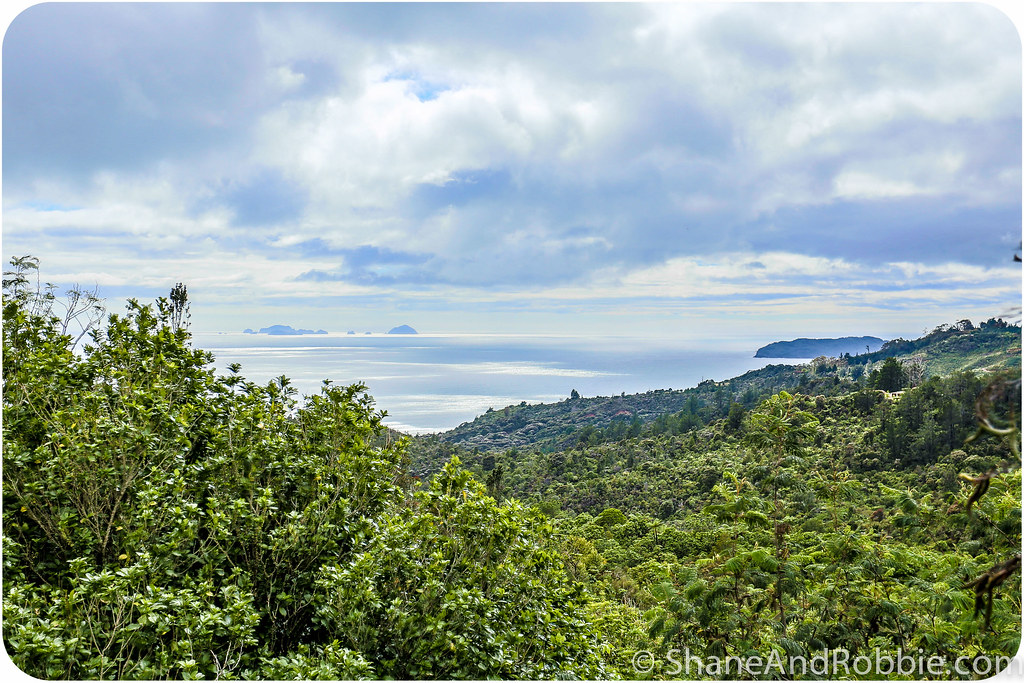 We passed through some lovely little coastal towns and pulled over for a lot of photos stops along the way. 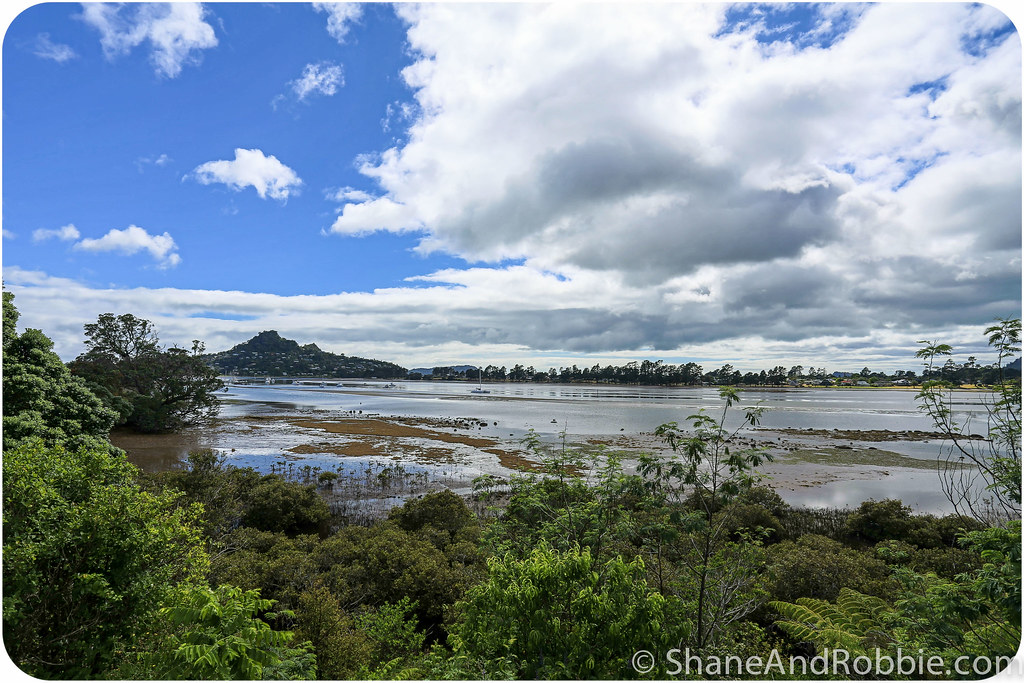 All the fields and forests we drove through were just so GREEN, and the views across into the Bay of Plenty itself were mesmerising. 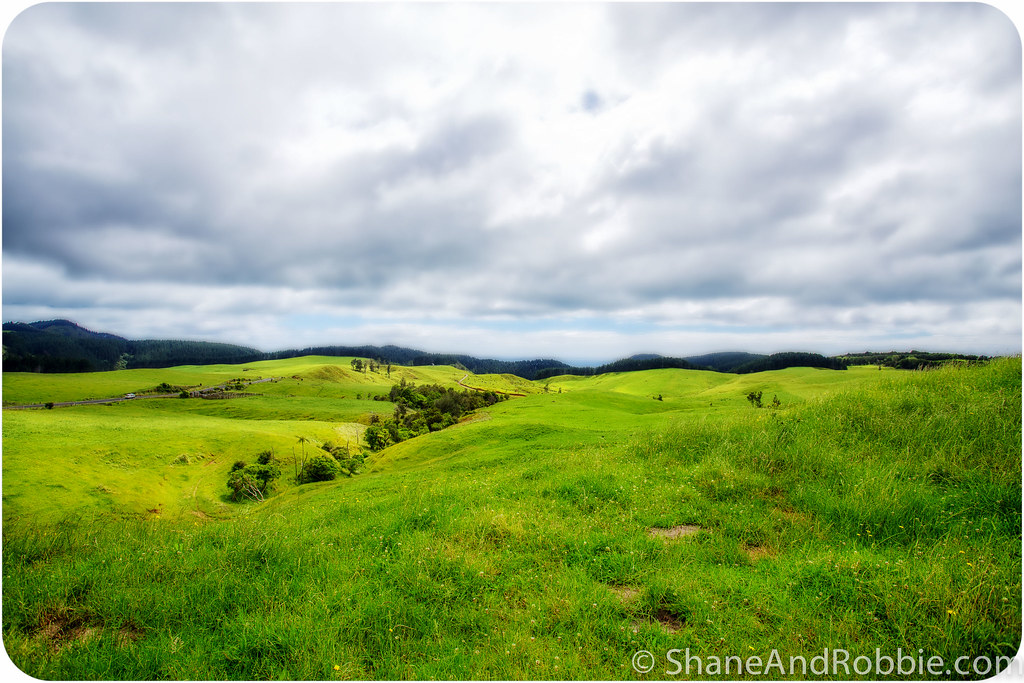 The Bay of Plenty area was also historically one of New Zealand’s richest gold mining area. Today the only gold mine left in the area is Martha Mine in Waihi. We stopped by this open cut mine on our road trip today and got to see a giant dump truck drive its load all the way up from the bottom of the pit to the top. 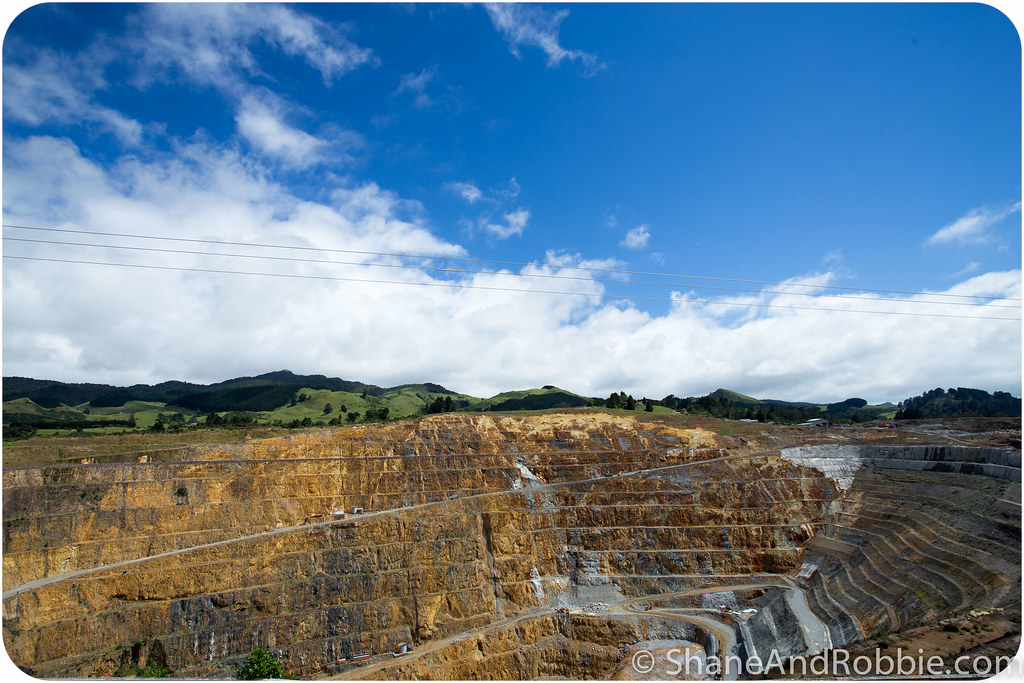 We also got to admire the historical Cornish Pumphouse, which was originally built in 1904 to house a large steam engine. The steam engine was designed to pump water out of Martha Mine, and though it is now long gone, the imposing shell of the building remains. 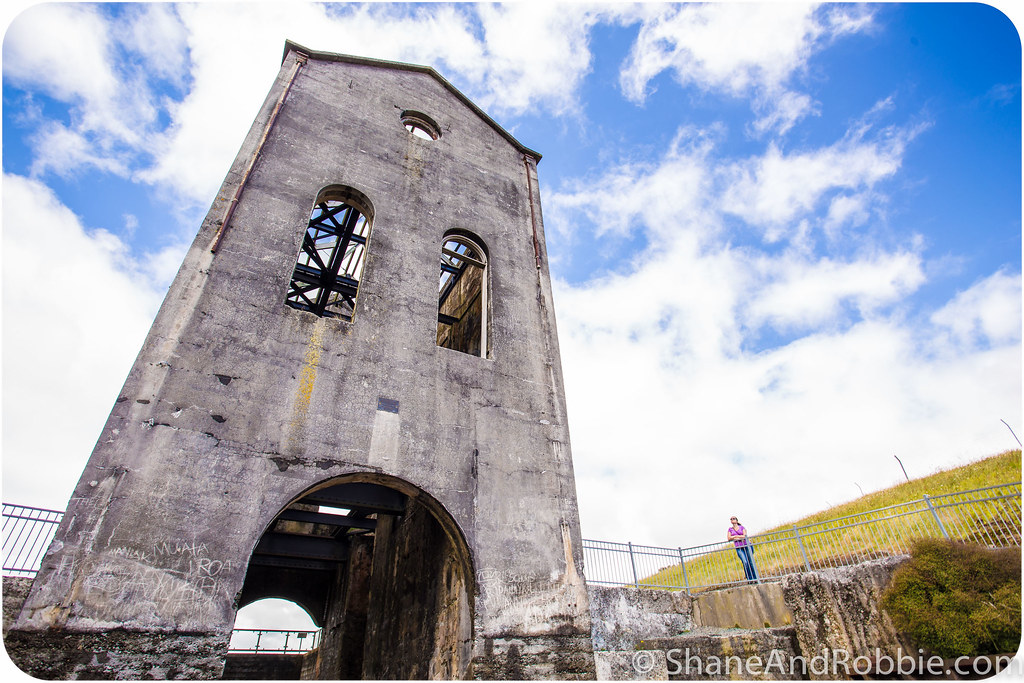 We arrived in Tauranga around lunch time and enjoyed some fine local fare at one of the waterfront “gastro-pubs”. 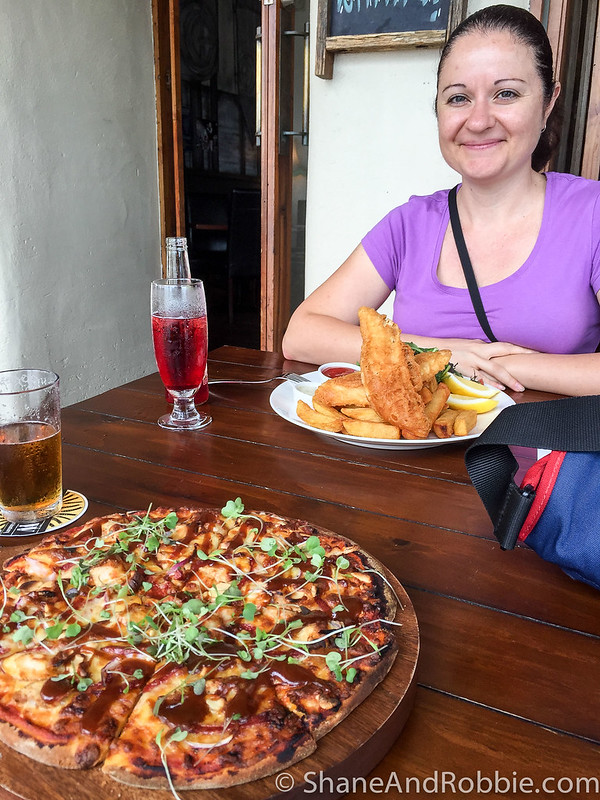 Tauranga is the 6th largest town in NZ (population 128,000) and is on of the fastest growing cities in the country. Thousands of retirees are flocking here, attracted by the temperate climate and sunny (for New Zealand) climate. 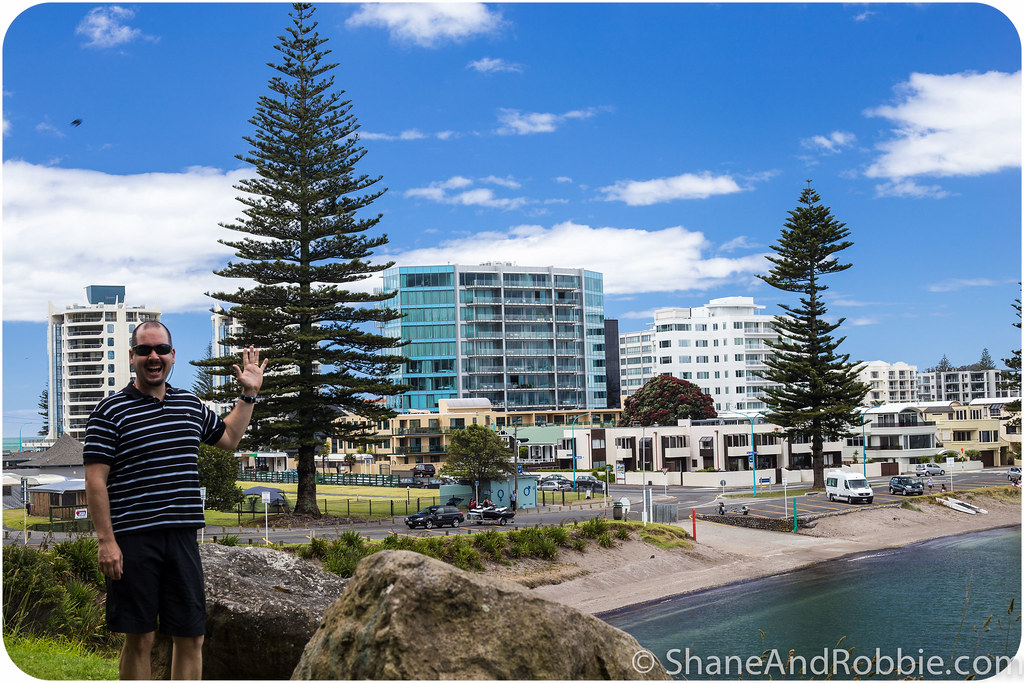 The main part of Tauranga town itself is situated on a promontory of land that sits within the shelter of the Bay of Tauranga, but there are also outer suburbs that face the open ocean. 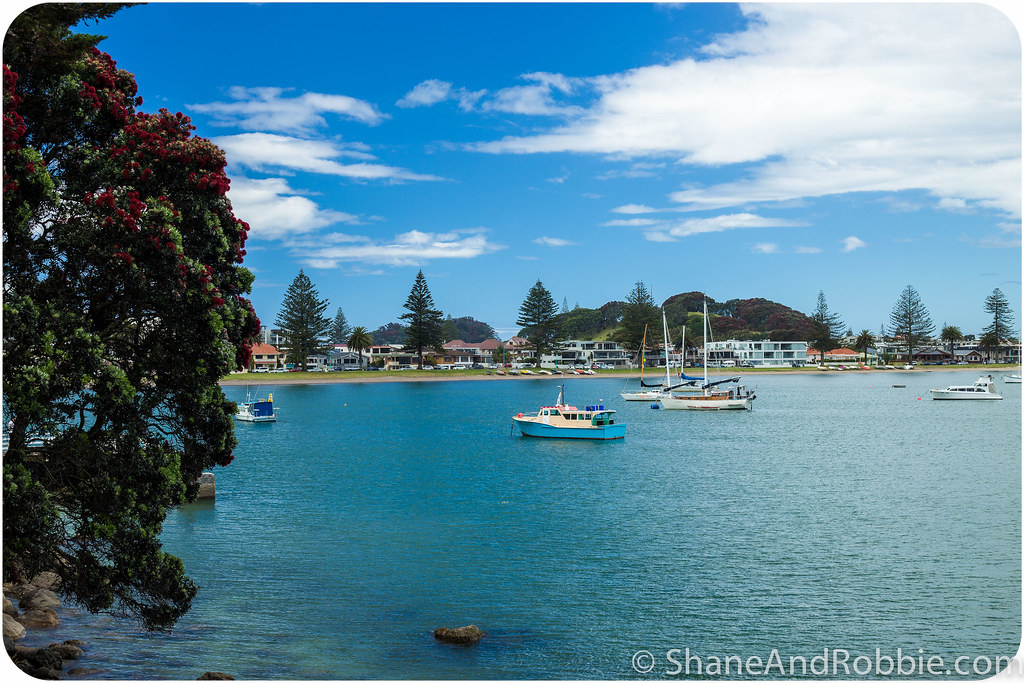 It is because of these outer suburbs that Tauranga is considered by many to be the country’s beach capital. The city has miles of pristine coastline and is home to New Zealand’s best surf beach: Maunganui Main Beach, which we checked out this afternoon. 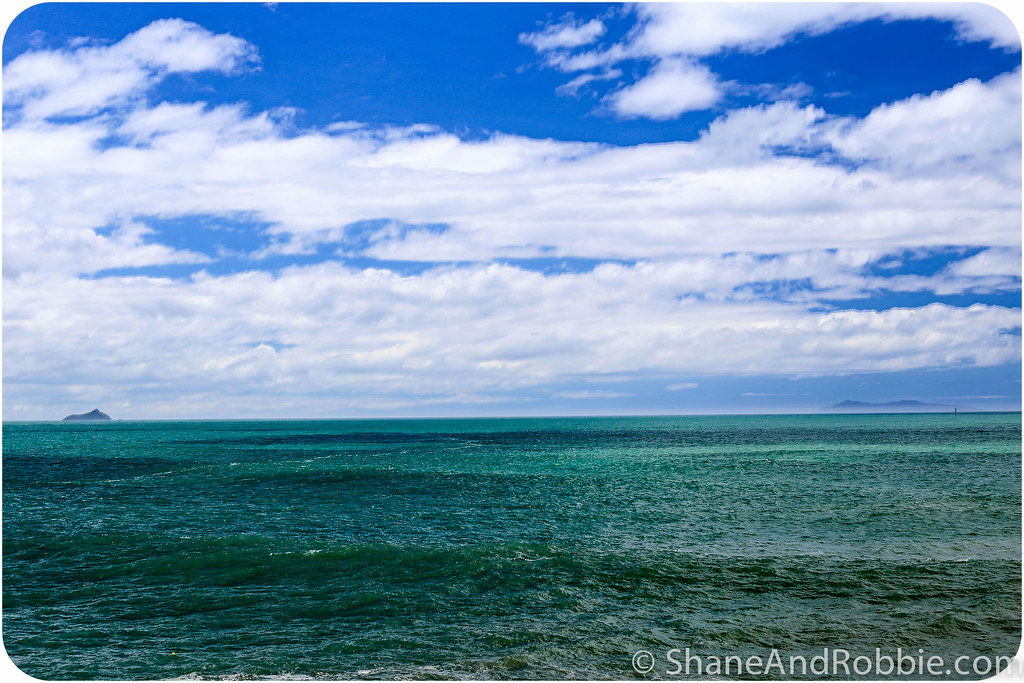 Whilst we were there we also checked out Mt Maunganui, one of Tauranga’s most iconic landmarks. Known as Mauao in Maori, this 232m-high mount is an extinct volcanic cone that can be walked around and climbed. We chose to walk around the base and were rewarded with some great views out across the Bay of Plenty. 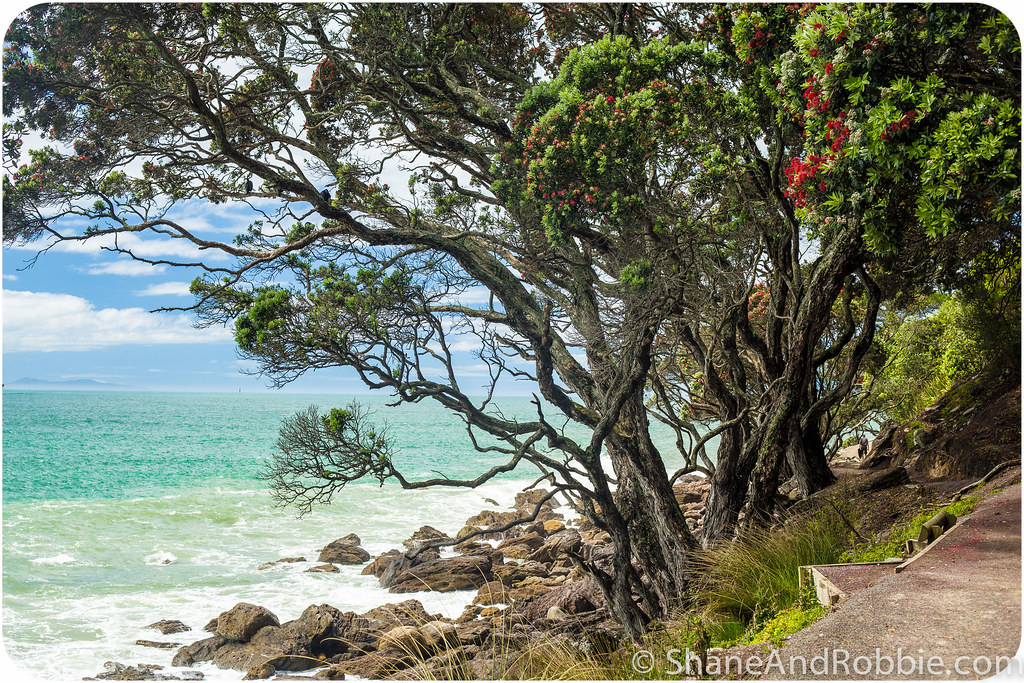 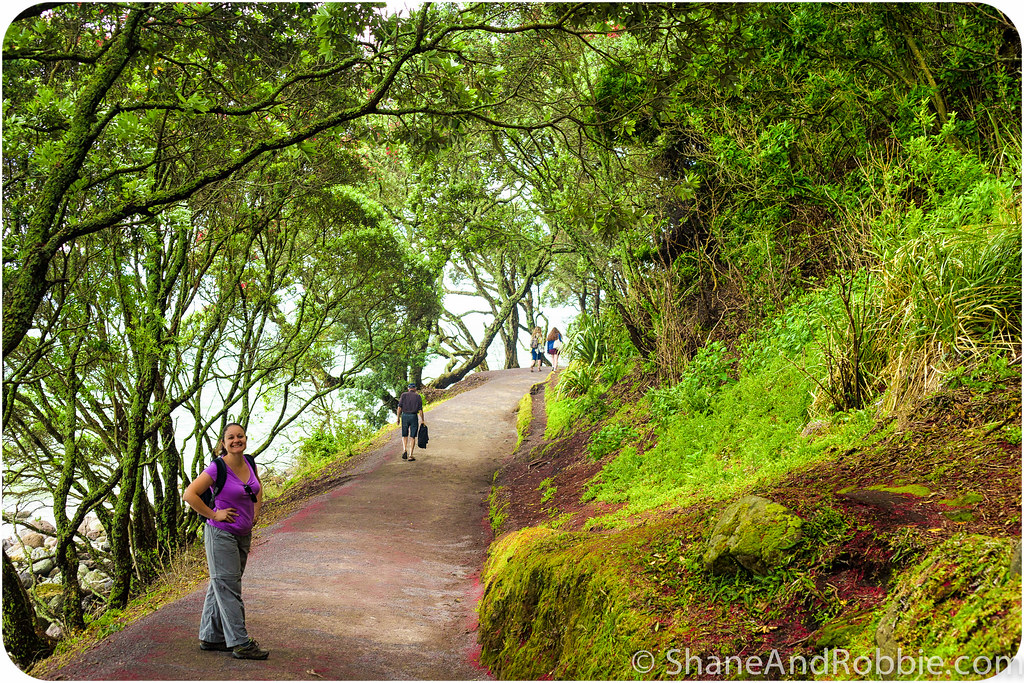 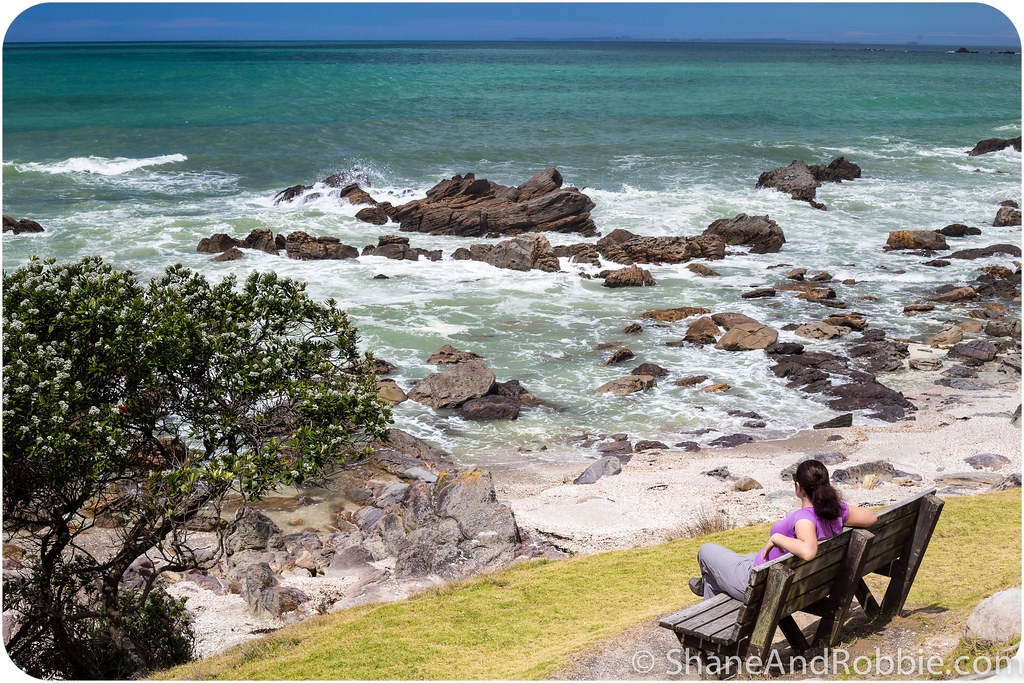 It was so warm and sunny today we actually got hot and sweaty. It was actually great to have some sunshine and see the colours of the ocean at their best. Just more Kiwi Christmas awesome-ness! 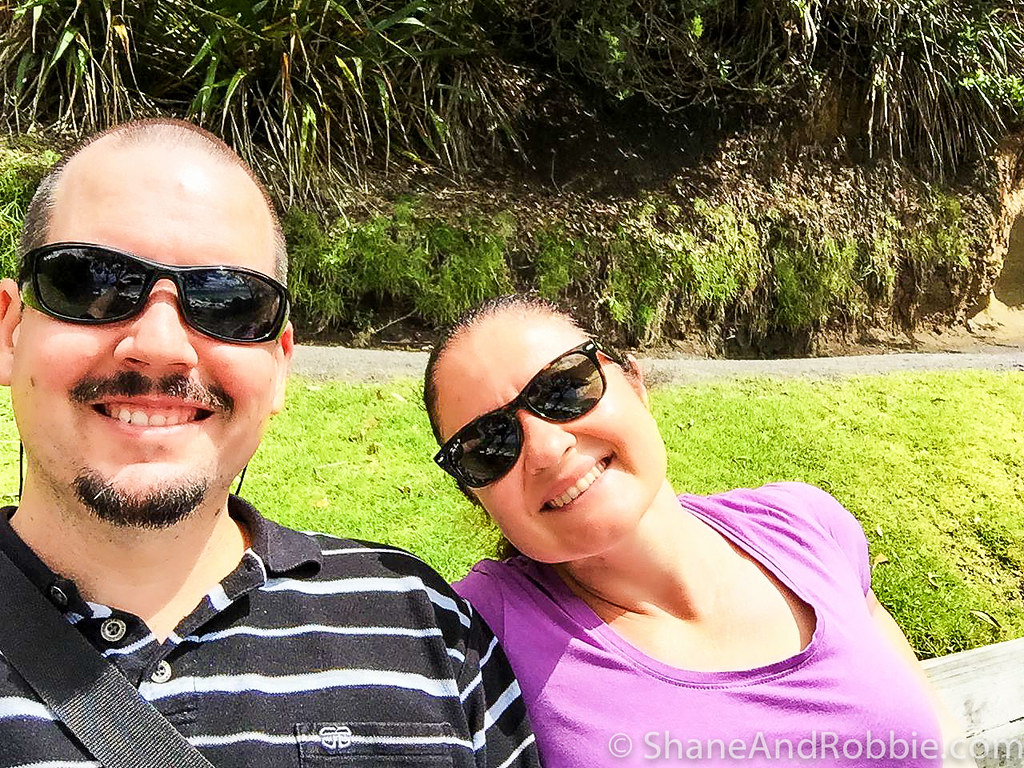