OUR KIWI CHRISTMAS – THE WRAP UP

And so, with 2014 wrapping up and 2015 yet to begin, we’re heading home. After almost a week of hanging out with family and friends in Wellington it’s finally time to fly back to Aus and say goodbye to New Zealand – for now at least… 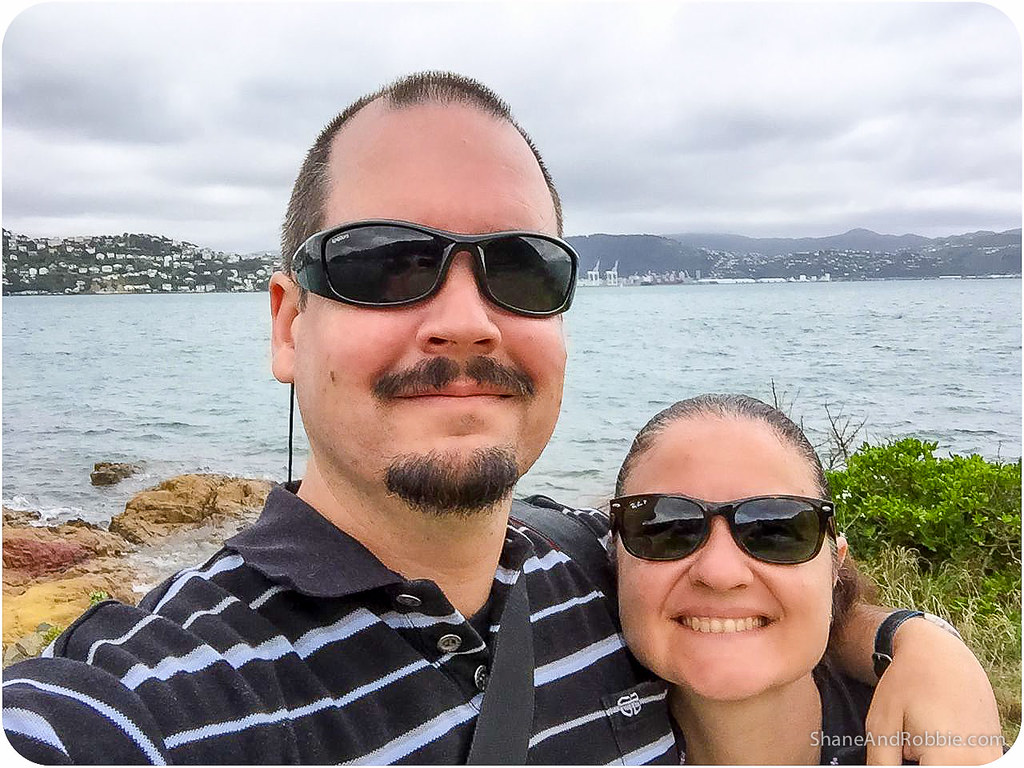 We had a great break and a very merry Festive Season indeed*. We didn’t do too much sightseeing or “touristing” in Wellington, but did get to enjoy some of the best summer weather they’ve had in a few years. In fact, over the past week we’ve discovered a new favourite past-time: sitting outside in the sun in beanbags enjoying good coffee, glorious sunshine and great company at the cafes along the Wellington Harbour waterfront. Why are there not more bean-bag cafes in the world??

*NZ makes some great wines and Wellington is famous for its craft beers and boutique breweries, so it was indeed a Merry Christmas. 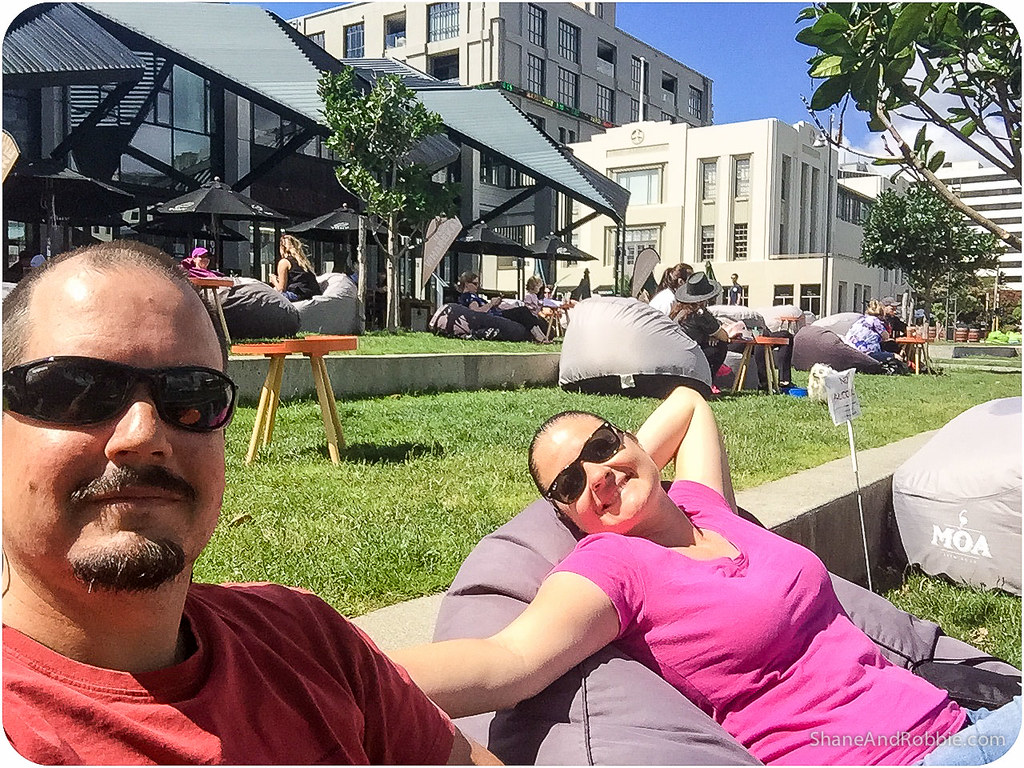 Of all the restaurants and cafes we visited whilst in Wellington our favourite has to be the Chocolate Fish Cafe In Shelly Bay. Just 10 minutes drive from the centre of the city, Shelly Bay is an ex-military area that has recently been decommissioned and is now an artistic enclave. Many of the old barracks and warehouses have been converted into art studios and galleries; and the Chocolate Fish Cafe is tucked in between them. With great views across Wellington Harbour to the city, it’s a great spot to chill and enjoy a good time with family and friends.

One of the sights we did make an effort to visit was the Te Papa Museum. This is one of New Zealand’s best museums with interactive displays on New Zealand flora, fauna and geology, as well as information detailing the history of both Maori and Pakeha Kiwis. It was there that we learnt a bit more about the Treaty of Waitangi. This is considered to be the founding document of New Zealand as a nation.and is named after the place in the Bay of Islands where it was signed in 1840 by representatives of the British monarchy and various Maori chiefs. The Treaty was put into place after years of fighting between the British colonialists and the indigenous Maori; it gave the British the right to reign over New Zealand, recognised Maori ownership of their lands, and gave the Maori the same rights as other British subjects. Essentially the Maori ceded to the British Crown the right of governance in NZ in return for protection, without giving up their authority to manage their own affairs. An interesting and unique arrangement for a 19th century British colony that has meant indigenous Maoris play a far more prominent and influencial role in modern-day New Zealand than say the Aboriginal Australians do. 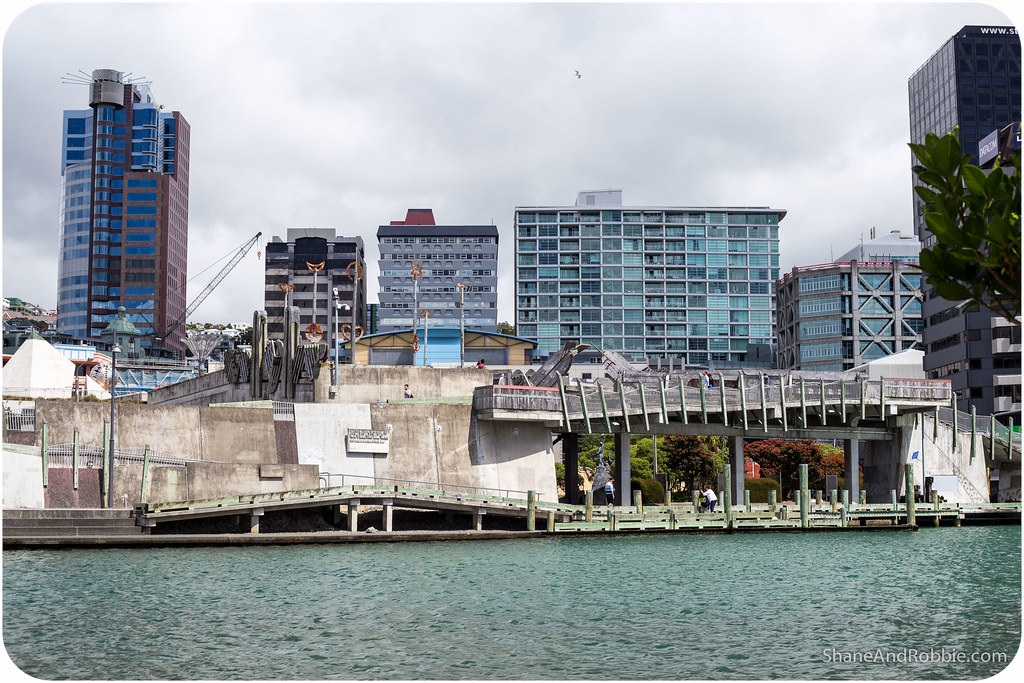 We also took a day trip up to Paraparaumu Beach, less an hour away from Wellington city but a world away in terms of pace and lifestyle. This seaside hamlet has a beautiful beach and a great relaxed, holiday-town vibe to it. We thought about venturing into the ocean for a swim, but the water was seriously cold. It’s hard to get used to how cold the sea is over here – even on a warm, sunny summer’s day the water is freezing! 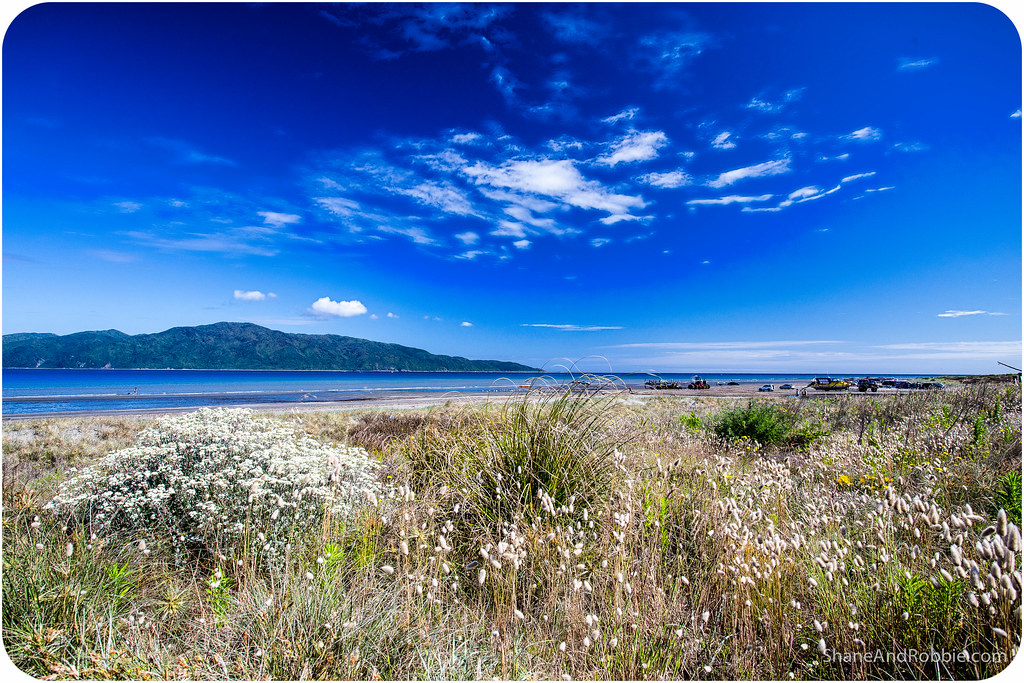 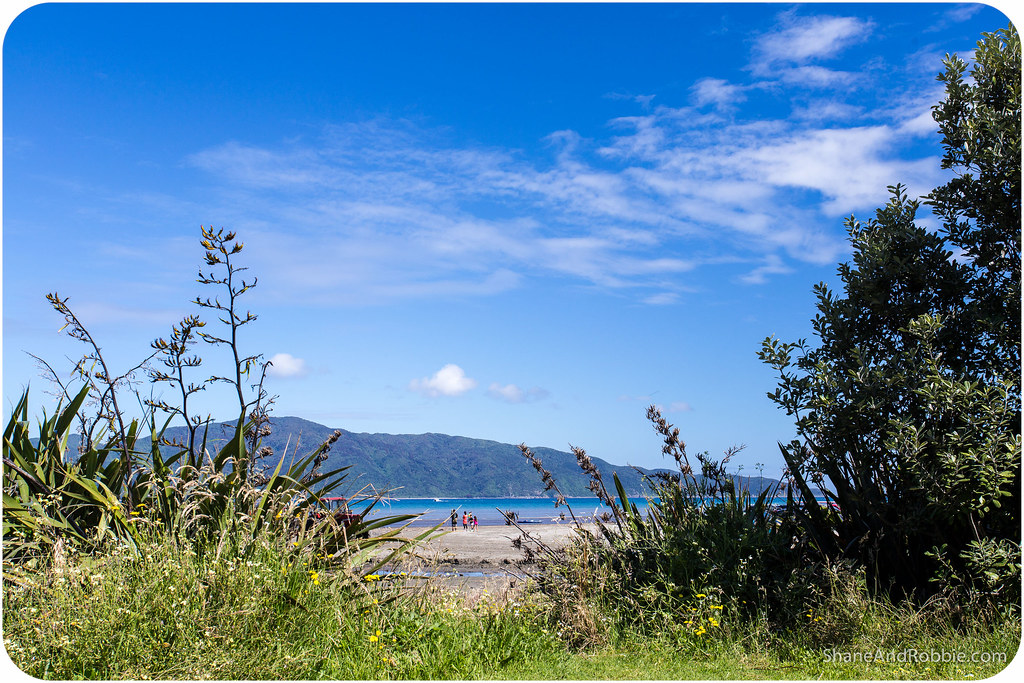 *SIGH* It’s a pity we have to go home really – we could get used to living over here. Things are just a bit more relaxed than in Aus, the people are just a wee bit friendly and the scenery spectacular and different enough to be enticing. It’s always great to visit New Zealand – we’re so lucky to have all of this natural wonder right on our doorstep and so easily accessible. We love it over here and to anyone thinking of visiting we say: DO IT! 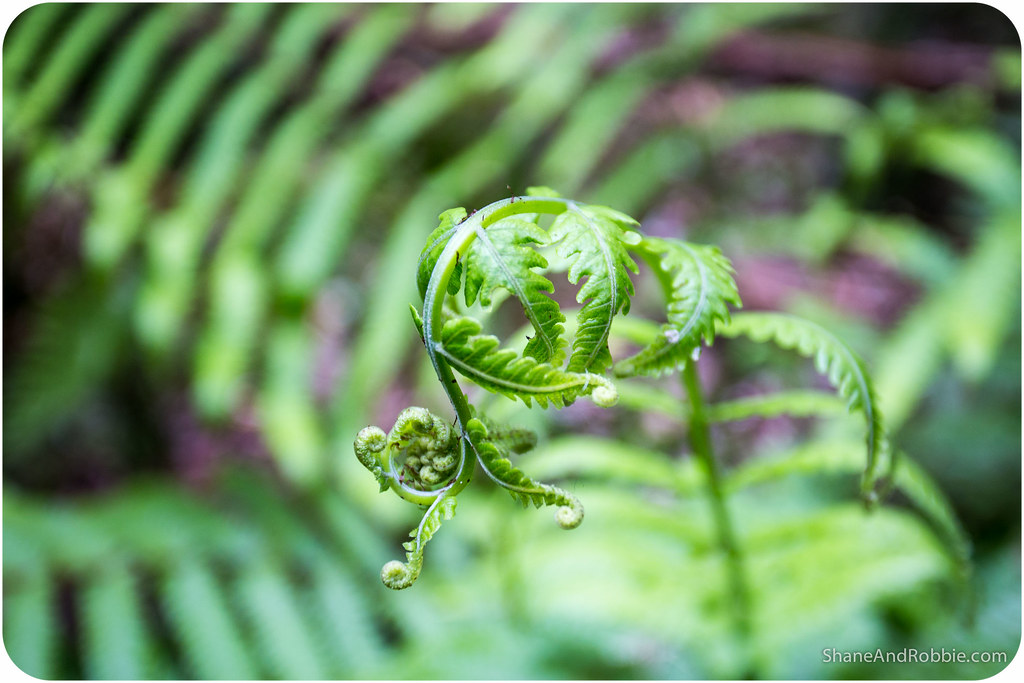 If you are looking a visiting NZ, just a few pointers to consider: 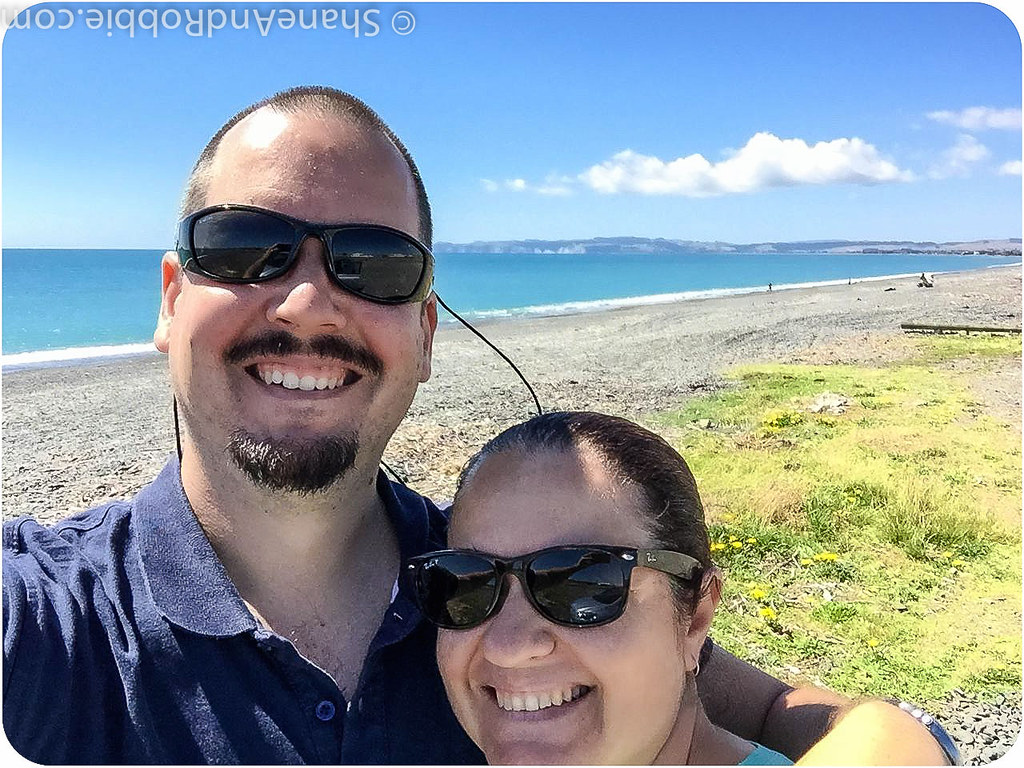 For us New Zealand remains one of our favourite travel destinations in the world. It’s the scenery (i.e. rolling green hills, blue skies and aquamarine seas), the people and the vibe of the place. It’s an easy place to travel through and an easy place to love, which is why we will indubitably be back!