We made it to The Windy City (aka: Wellington)! This is where my brother lives and where we’re going to be spending Christmas. Most fortunately for us, today was one of those glorious Wellington days when the sun shone, there was nary a cloud in the sky and that infamous Welly wind was just a breeze. 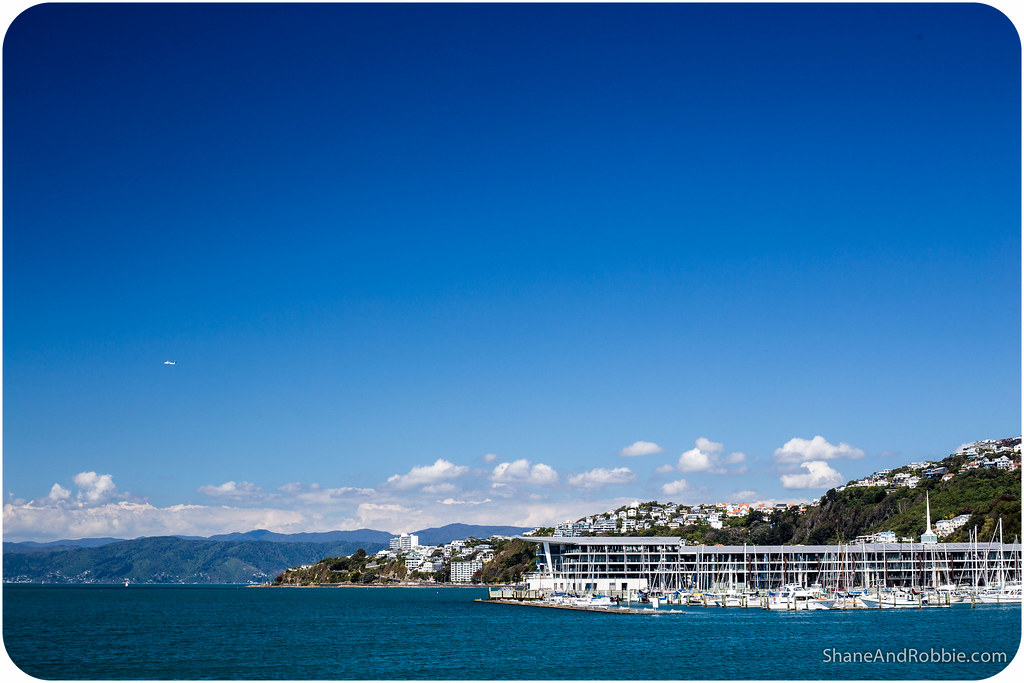 Our drive took a little over 5 hours and took us through New Zealand’s “Lamb Country”. We drove through acres and acres of (relatively) flat farmland, dotted with sheep. Once the plains of Hawke’s Bay petered out, we began climbing into the Rimutaka Ranges, the last geographical obstacle before reaching Wellington. 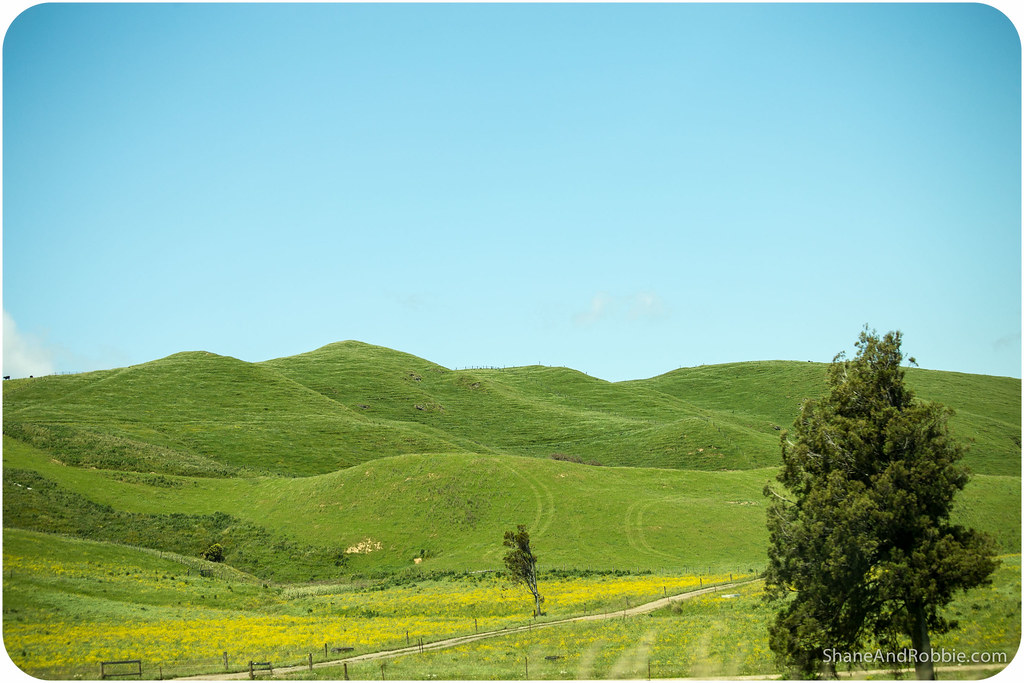 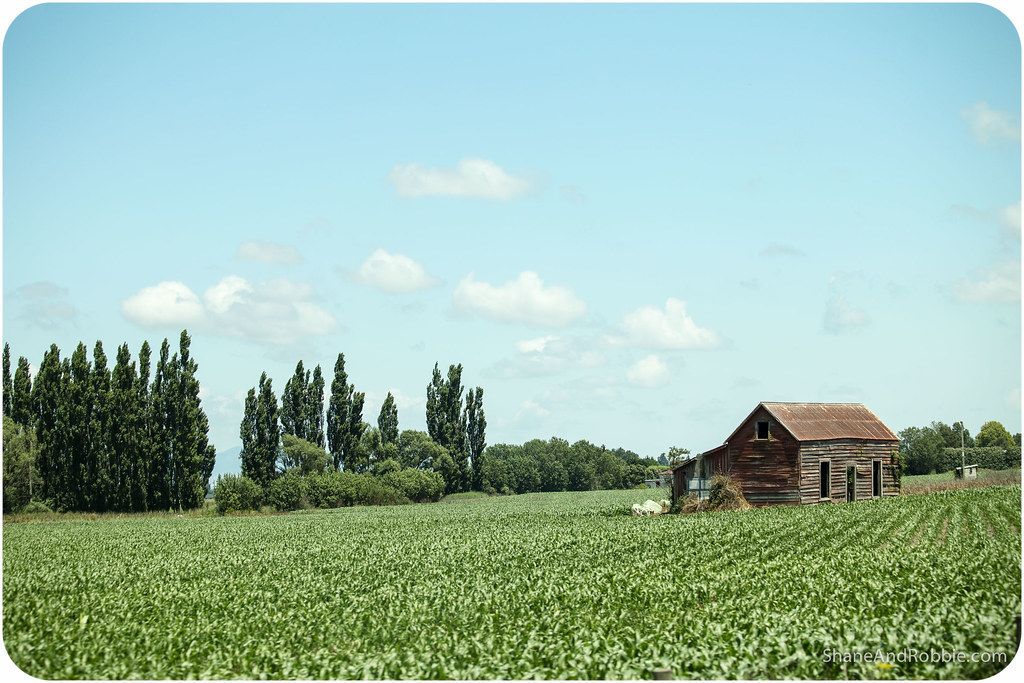 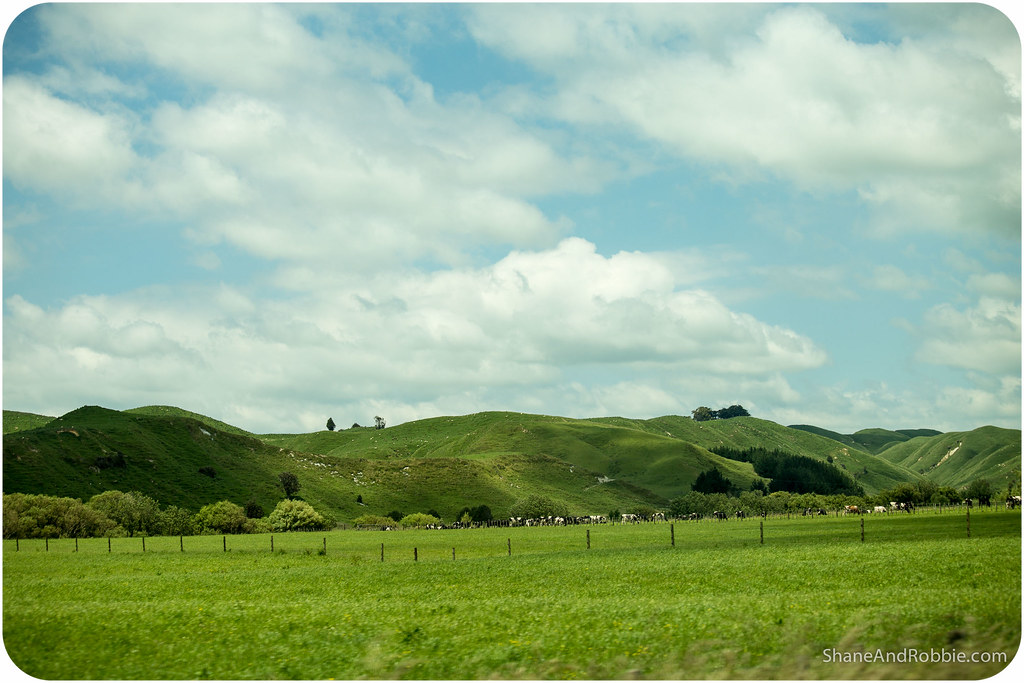 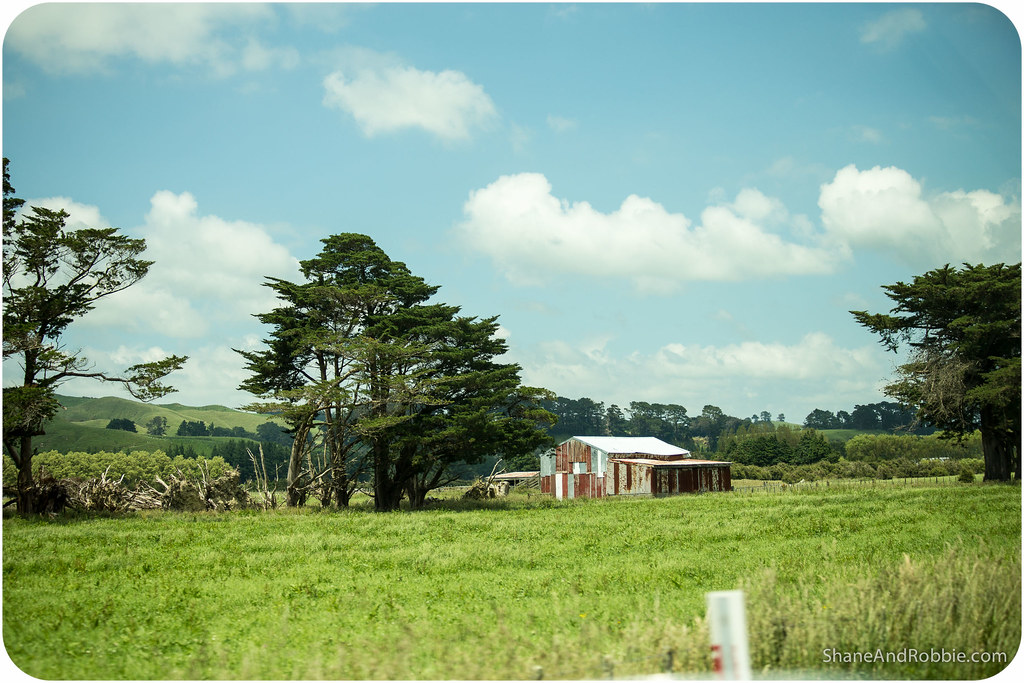 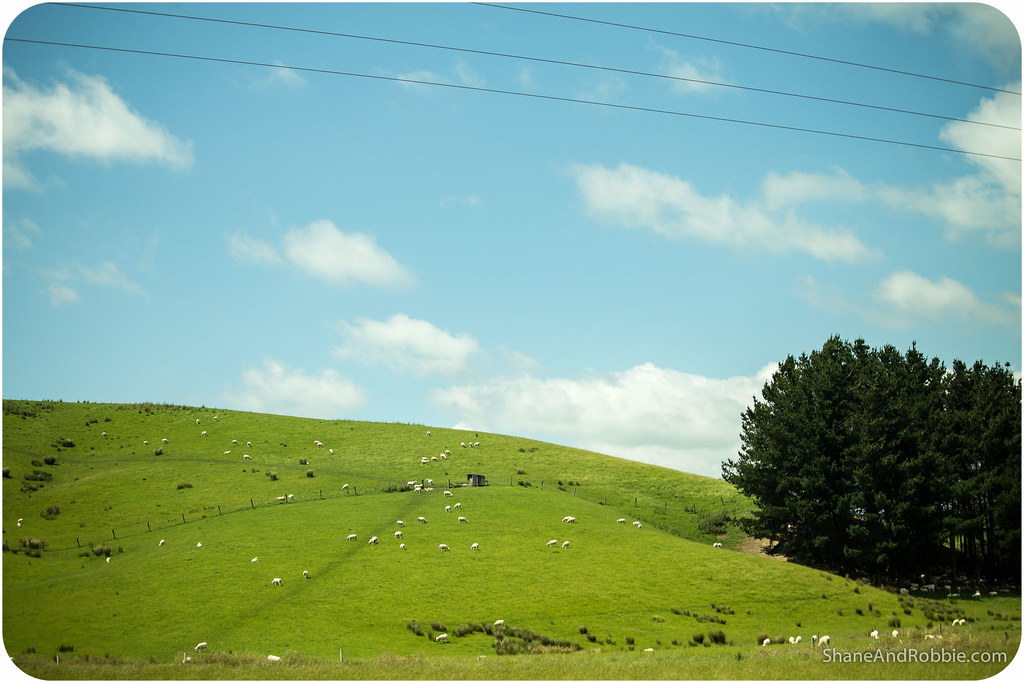 Coming down through the Rimutaka Ranges, we entered the Hutt Valley and followed the Hutt River down into Wellington. The Hutt River flows roughly along the course of an active geological fault line which continues through Wellington city itself and into NZ’s South Island. This makes Wellington one of the more earthquake-prone cities in NZ, which is a little concerning! 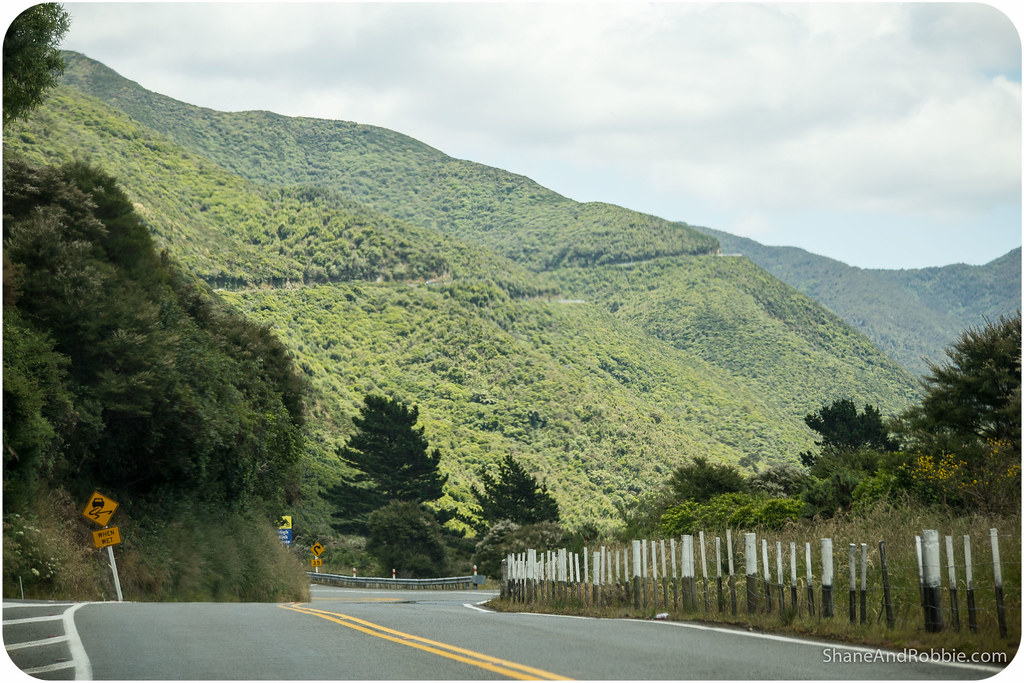 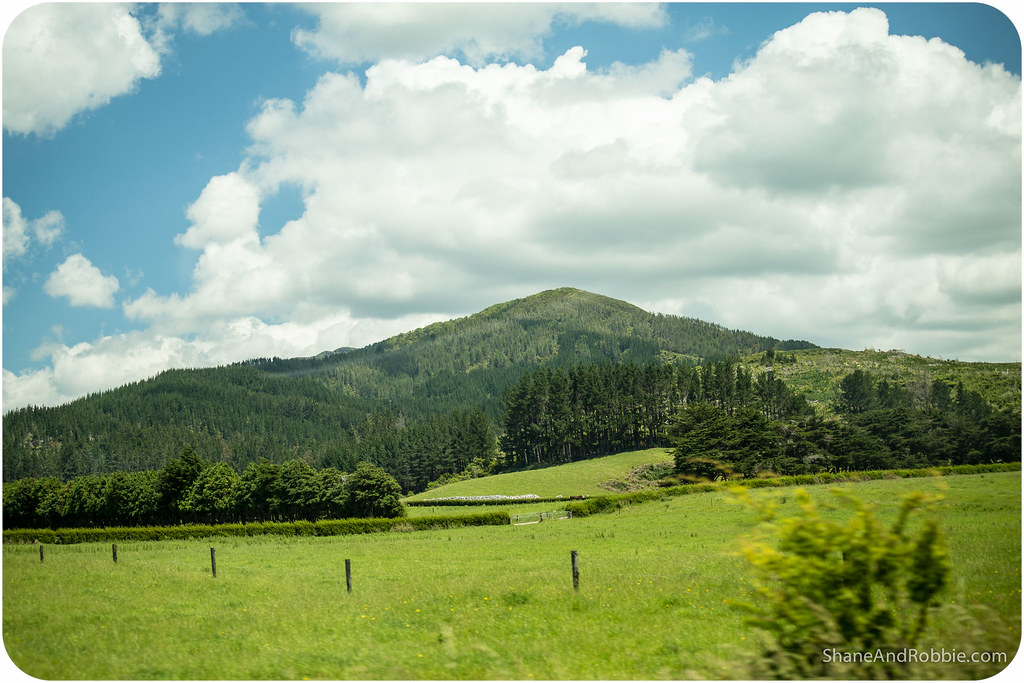 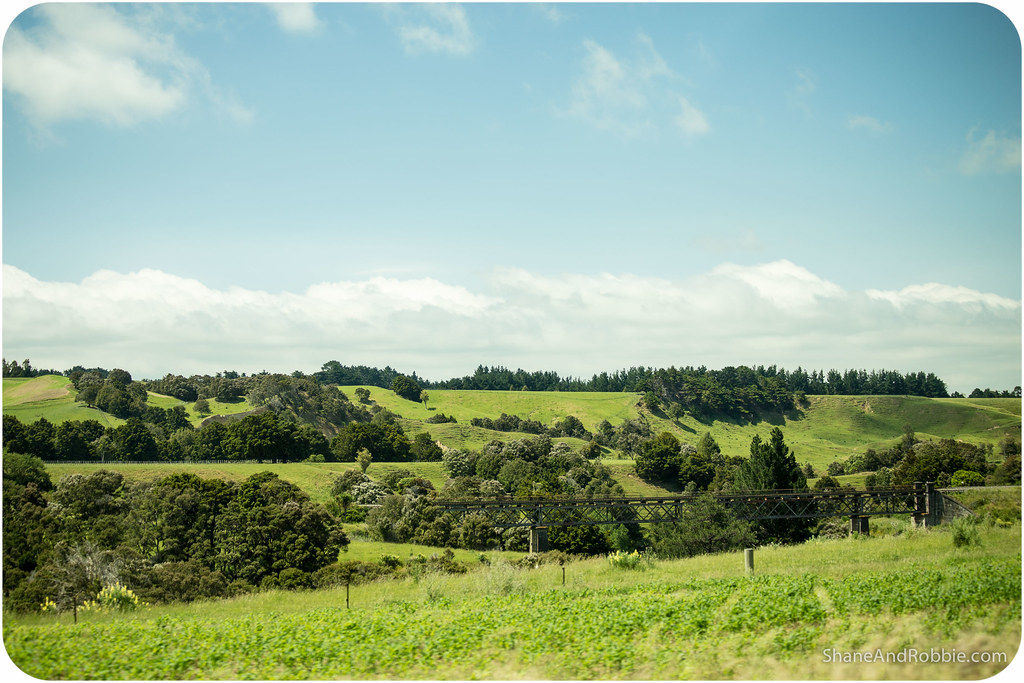 Wellington is New Zealand’s capital city; its location intentionally chosen to be as close as possible to the geographical centre of the country. It’s also the country’s second-biggest city with a population of about 400,000. Aside from its ever-present windy weather, Wellington is famous for its mountain-side location* and funky restaurant/cafe/bar scene. We’ve been here before and love the city’s bohemian sense style – this is certainly one cool little capital city.

*Many of the houses here are perched along steep hill-sides and the city itself is built up the side of a steep slope, sandwiched between Lambton Harbour and Te Ahumairangi Hill. 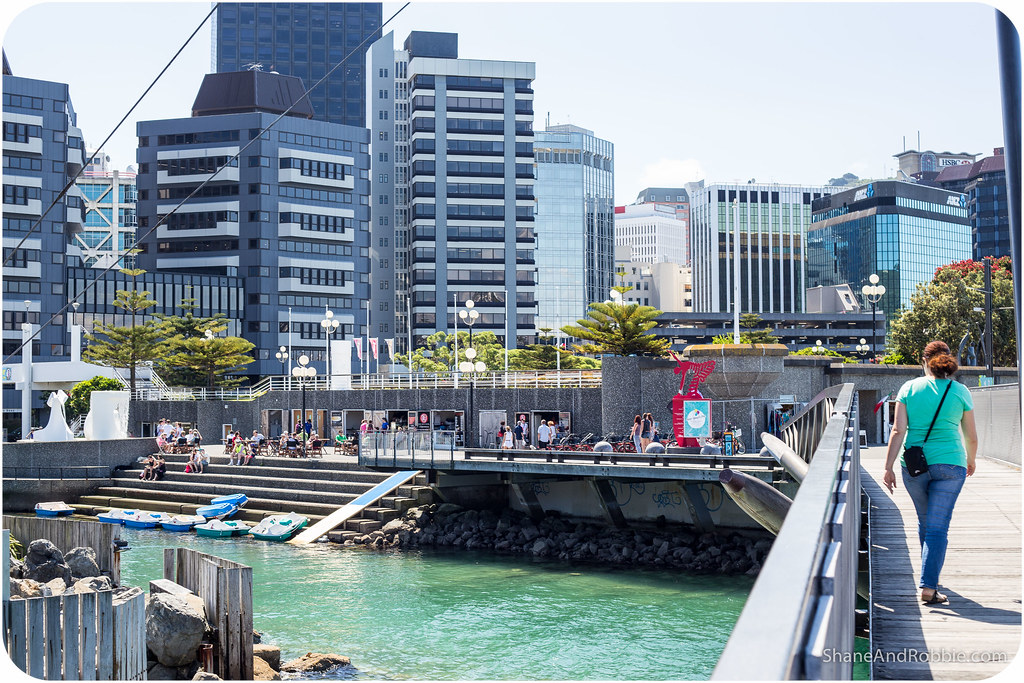 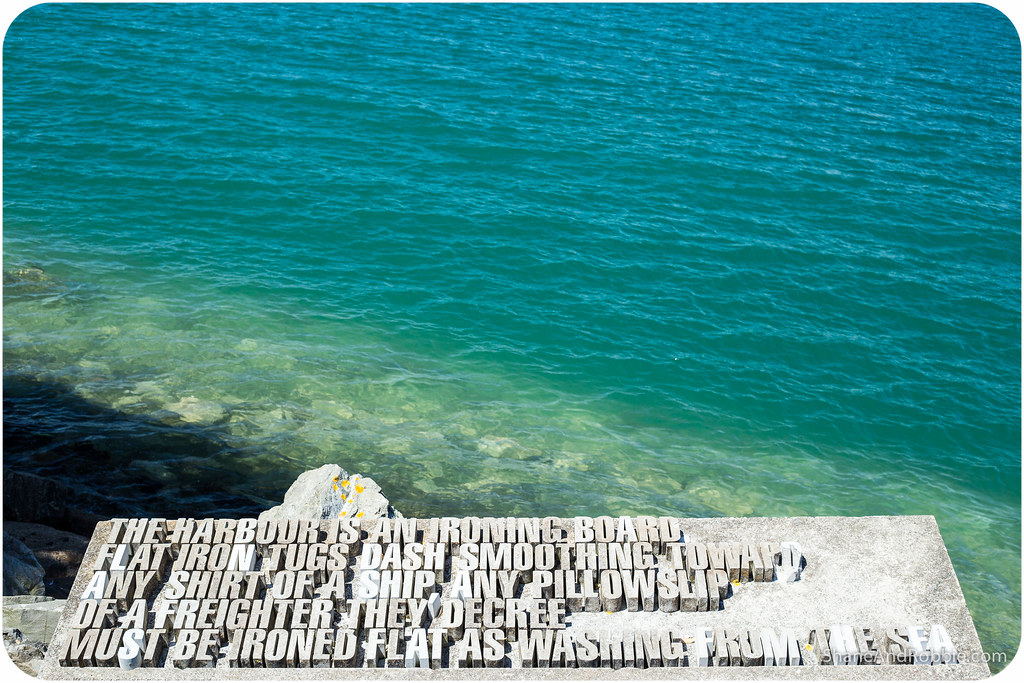 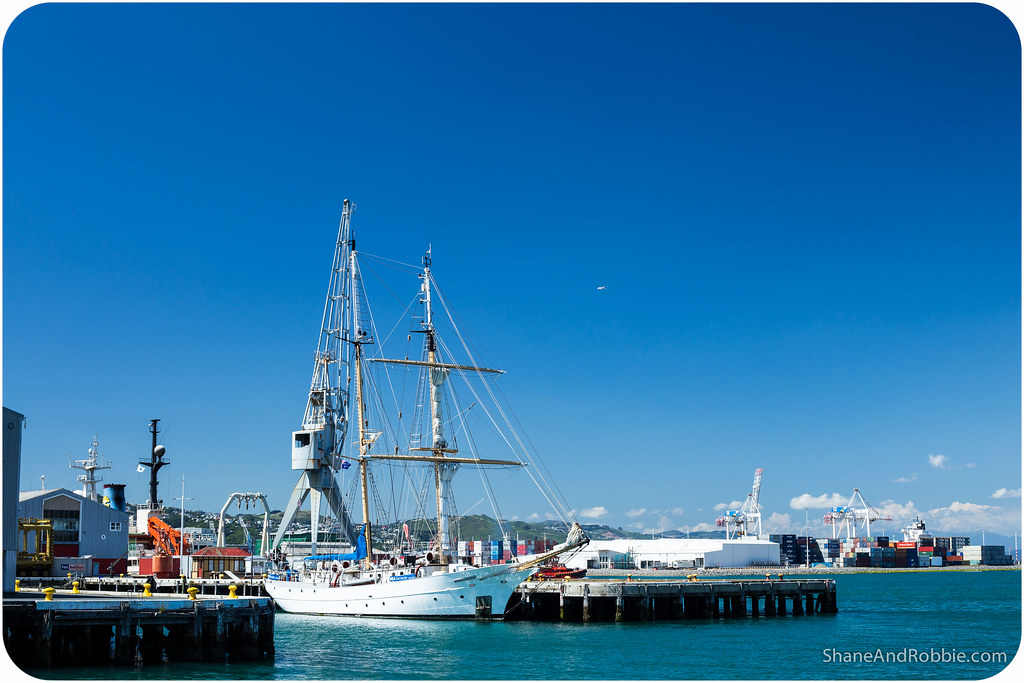 We’re here for almost a week so we’ll no doubt be exploring a lot more of the city, but for now we’re off to share Christmas Eve with family and friends – hopefully you are too…. 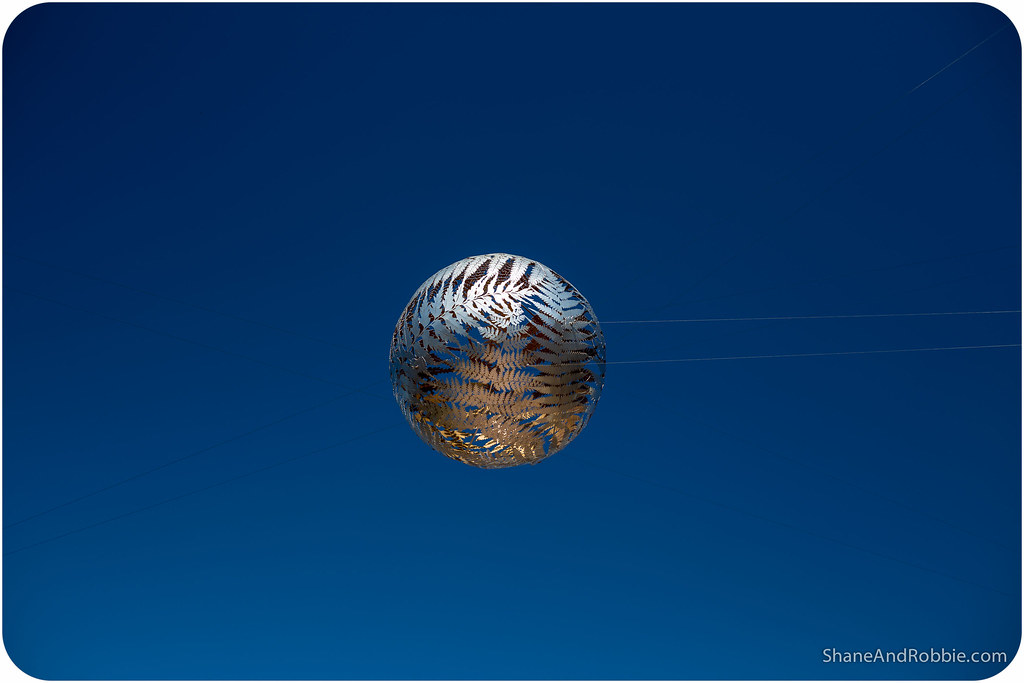