Welcome to Matsuyama blog fans! This great Japanese city has everything you could possibly want as a visitor: an awesome castle, temples galore, lots of shops, good food, and glorious sunny spring weather. We had a great day exploring the city and its sights today and are just sad that we’re moving on already tomorrow! 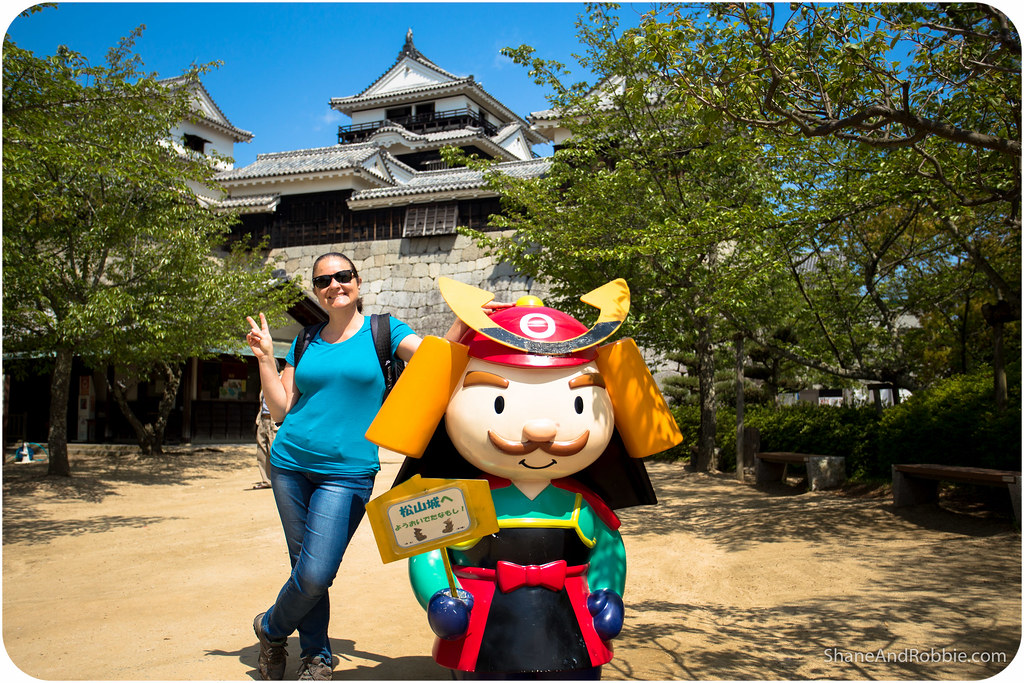 We got into Matsuyama quite late last night and didn’t get to see much of the city, so we started out early today, keen to see as much of the city as we could in a day. Starting out, first and foremost with Ninomaru Gardens. This formal garden is just across the road from our hotel and used to be part of the local feudal lord’s castle grounds. Today it’s a small but perfectly manicured garden that makes for a pleasant stroll. 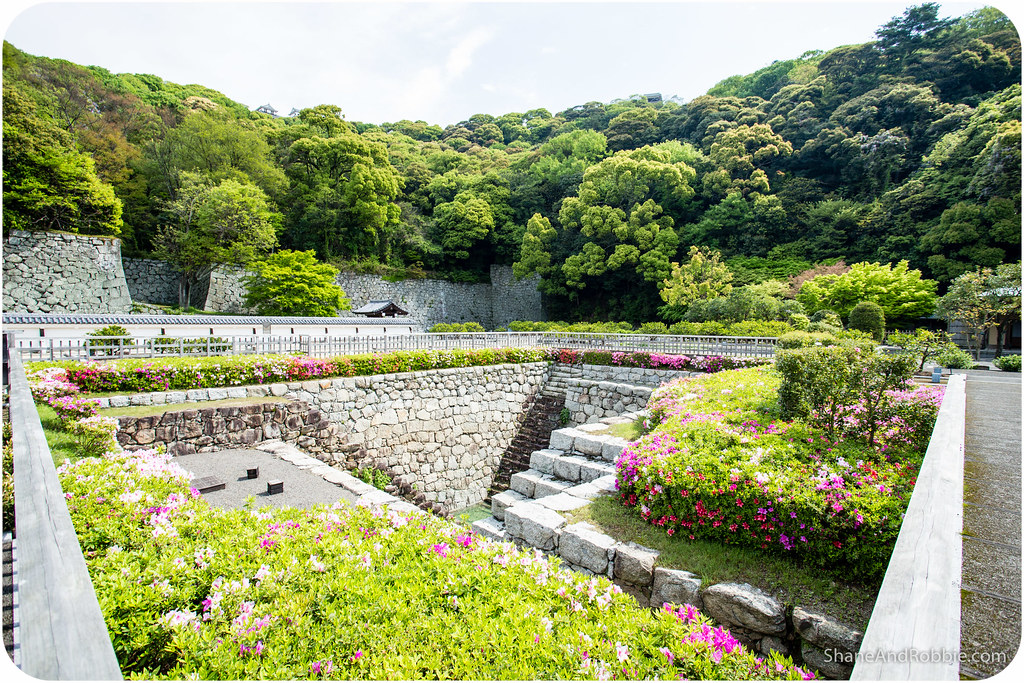 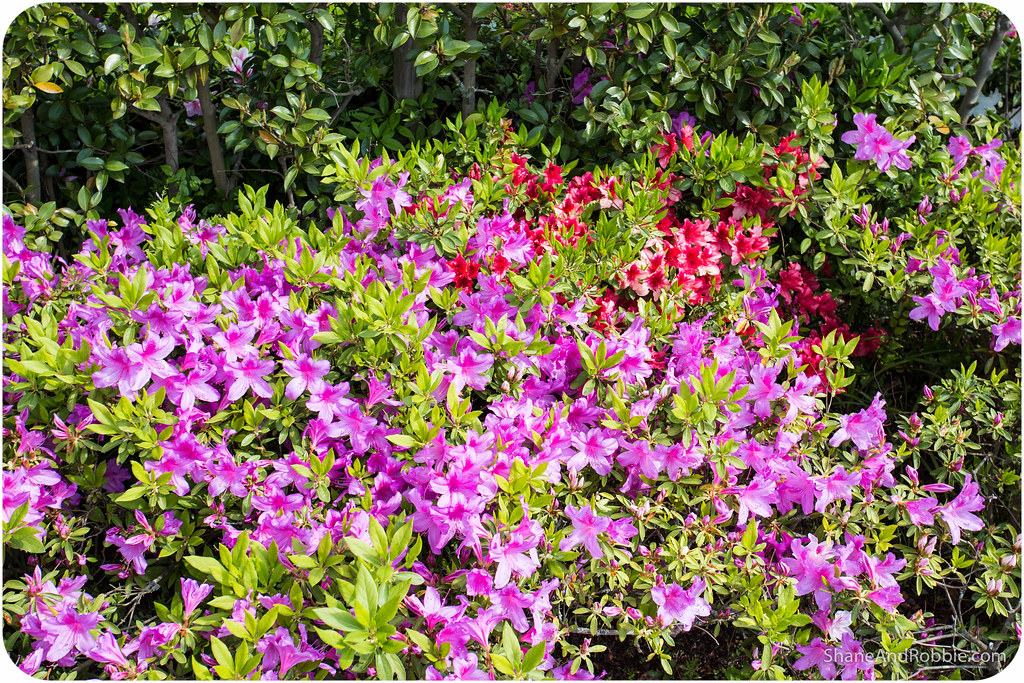 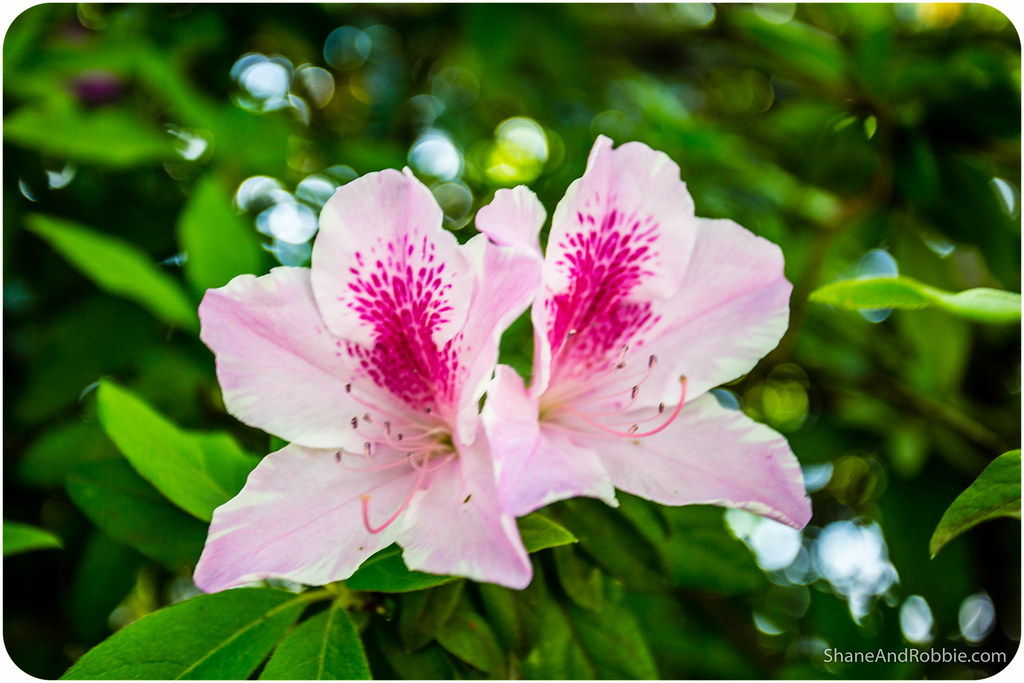 From the gardens we walked up-hill towards Matsuyama Castle, this city’s most famous landmark. Originally built in 1603, Matsuyama-jo is without a doubt one of the best castles we’ve seen in Japan. It’s 5 storeys high and has been lovingly restored after bombing by the Americans in World War II destroyed part of the main tower, fortifications, and guard towers. 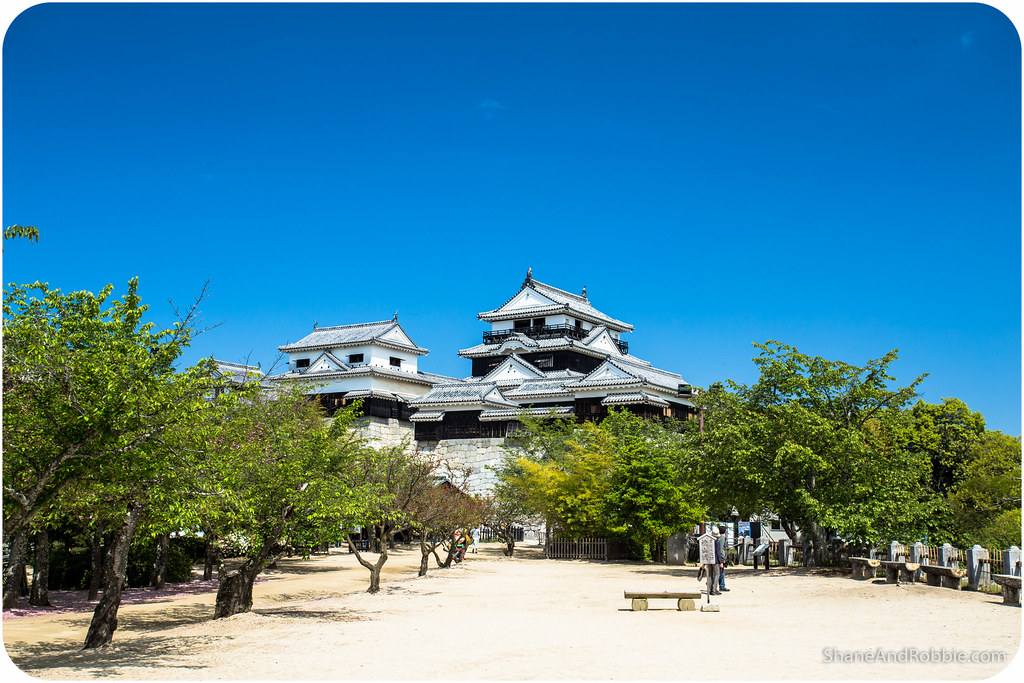 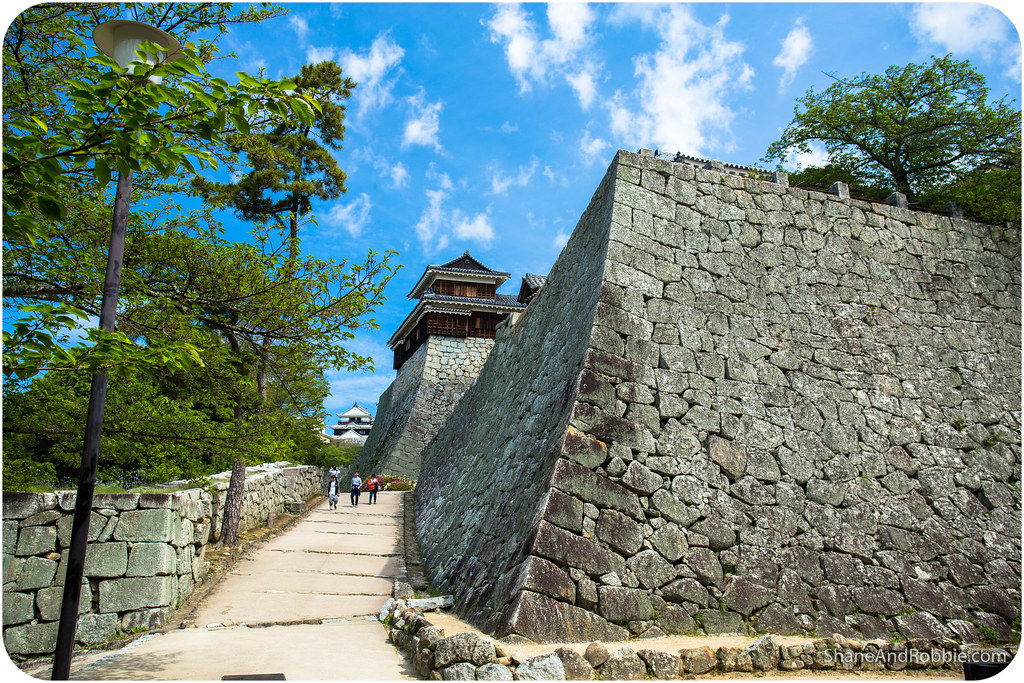 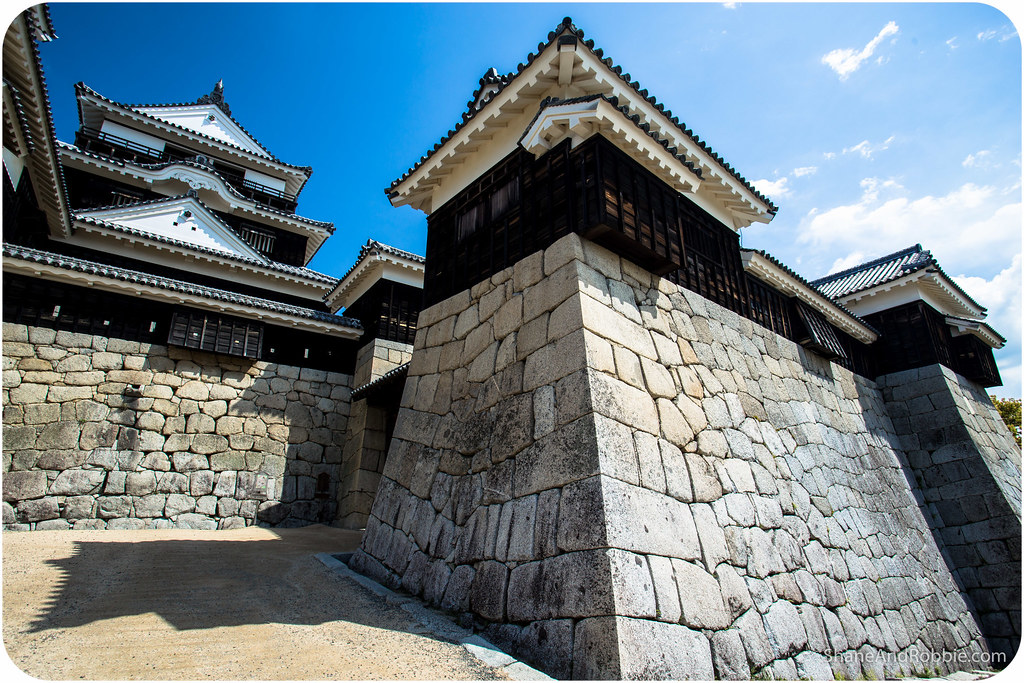 Perched atop Katsuyama (Mt Katsu), the castle commands a great position overlooking the city below. There’s a cable car that takes people up the hill to the castle. We, however, seem to love UP so much that we chose to hike up instead. As usual, though, Japan rewarded our efforts with stupendous views over the modern city of Matsuyama. 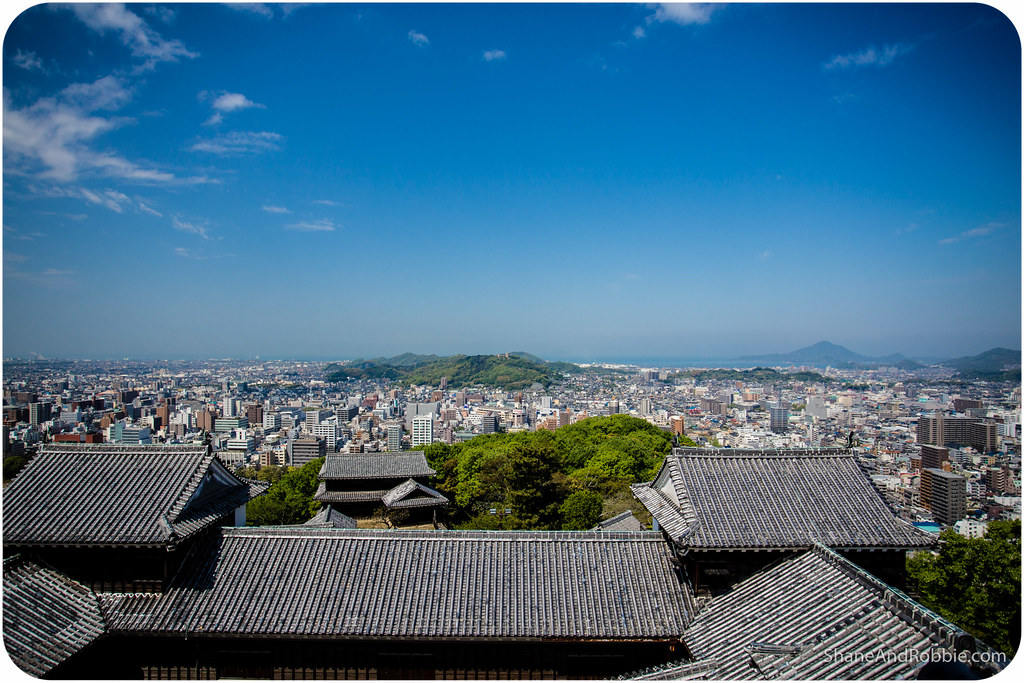 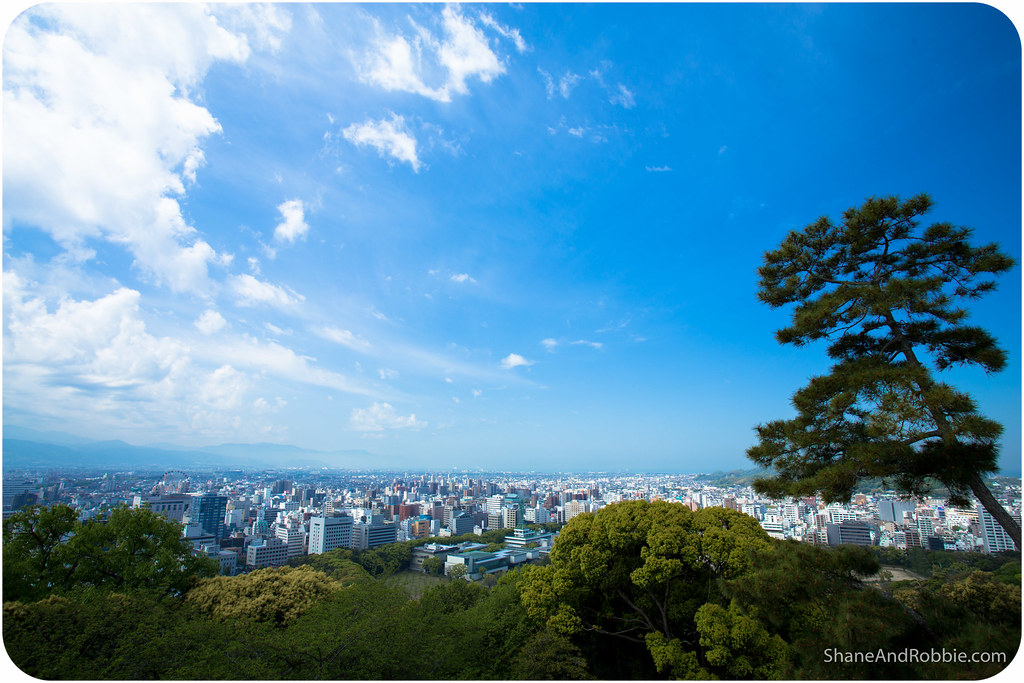 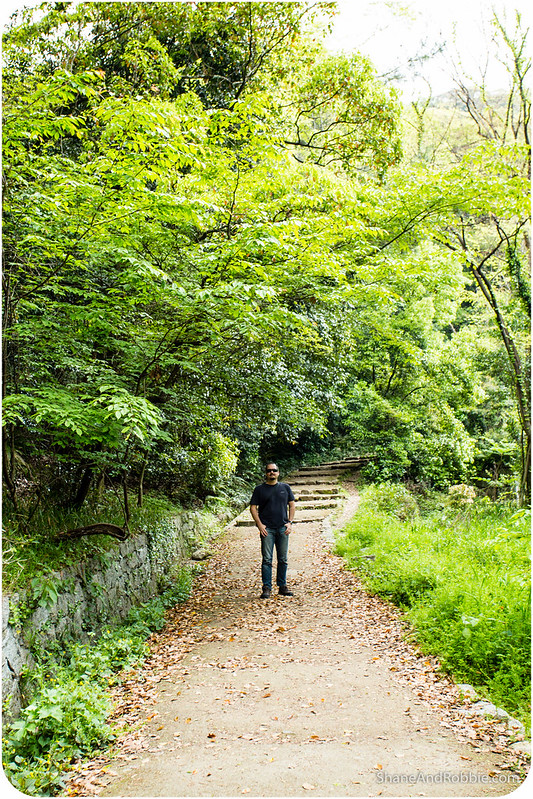 The inside of the castle has been converted into a museum that includes displays explaining Matsuyama’s history. There were some really cool old samurai armour and samurai swords on display too. 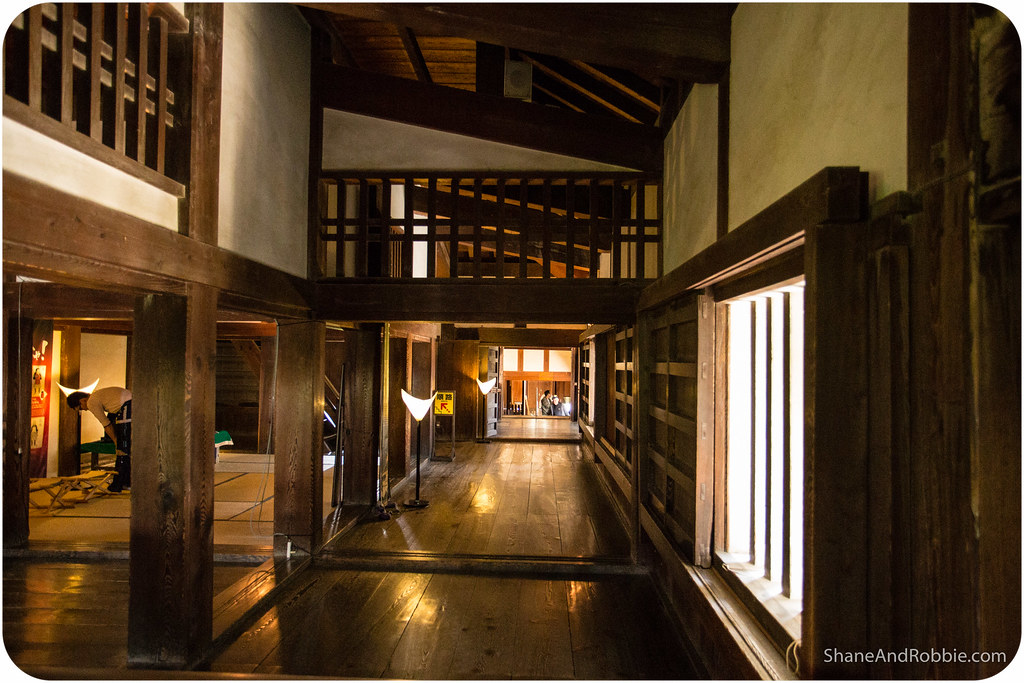 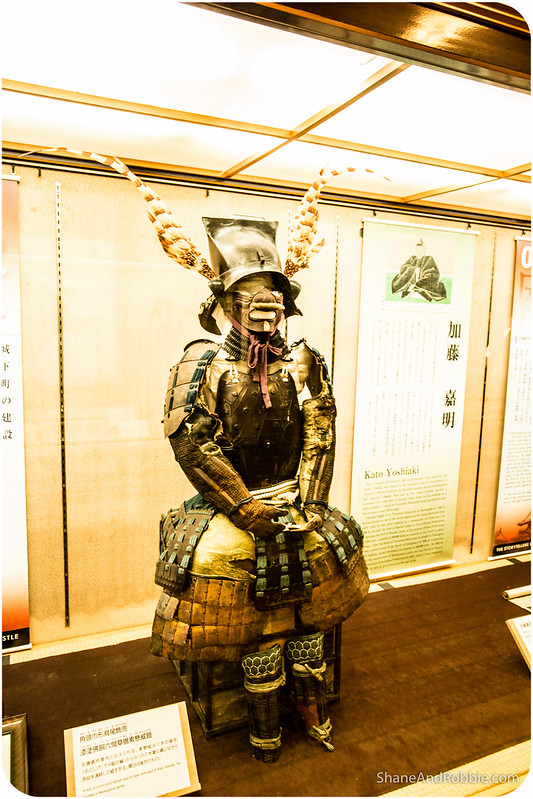 From Matsuyama-jo we walked back down the mountain and East towards One of the oldest onsens in Japan: Dōgo Onsen. There has reputedly been an onsen at this site for over 1,000 years, with the current established constructed in 1884*. It’s a very popular onsen and people travel to Matsuayama from all over Japan to soak in its sulphurous waters and reap the health benefits of its alkaline waters.

*For those of you who are anime fans you may recognise the Dōgo Onsen building from the Studio Ghibli movie “Spirited Away”. 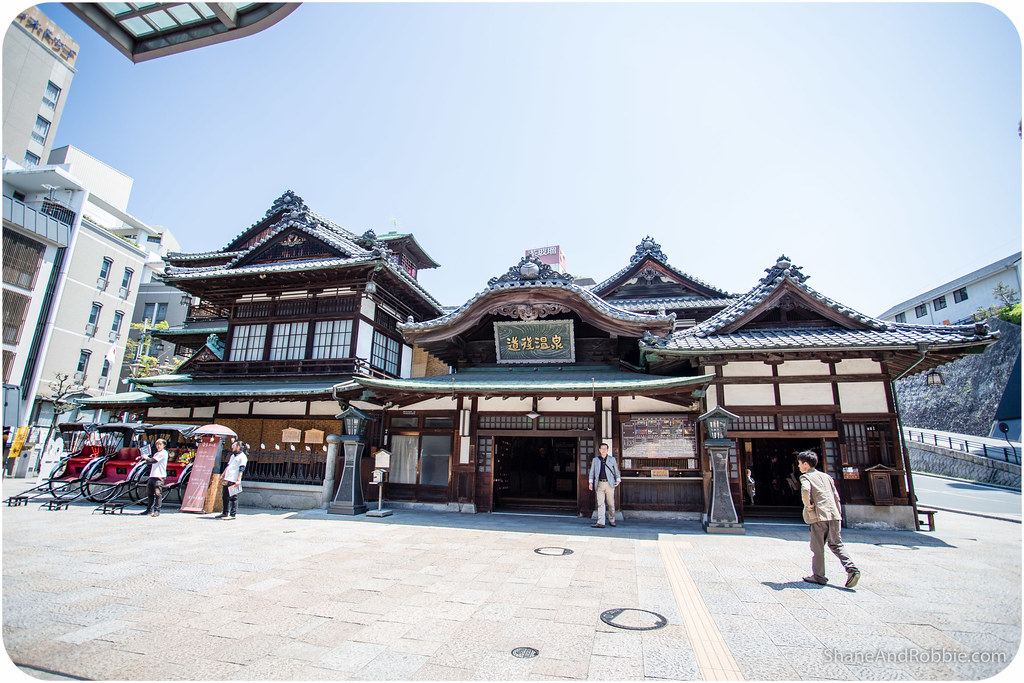 After lunch we continued to our final sightseeing stop for the day: Ishite Temple (Ishite-ji). This large temple is #51 on the Shikoku 88 Temple Pilgrimage and is set against a backdrop of forest greenery. Behind the temple is a cave, lined with statues, carvings and drawing, inside which was located the inner shrine. 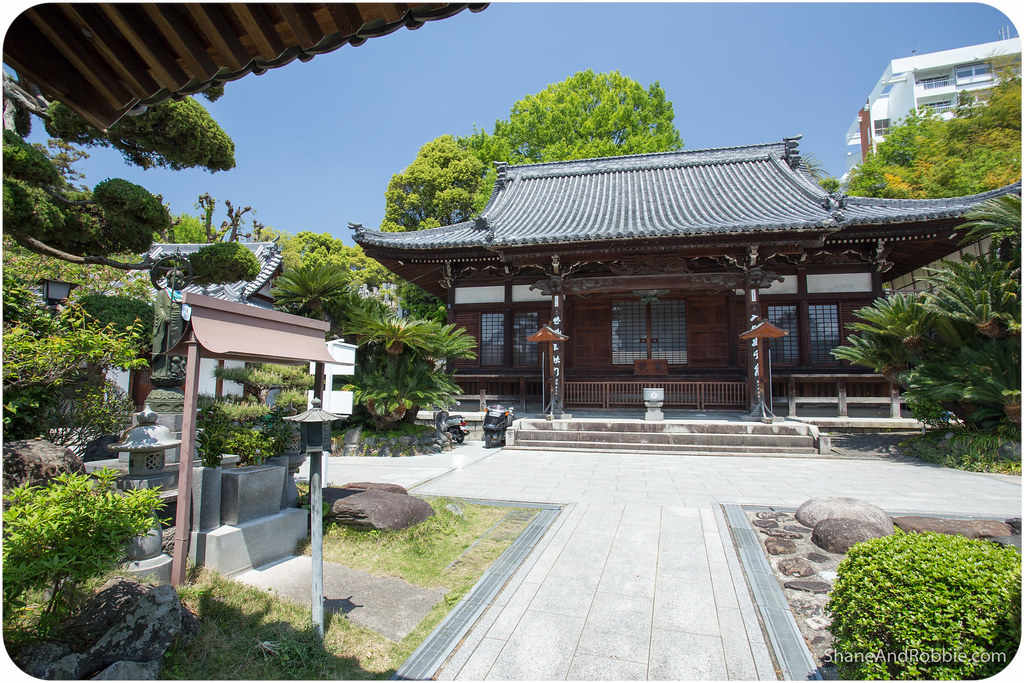 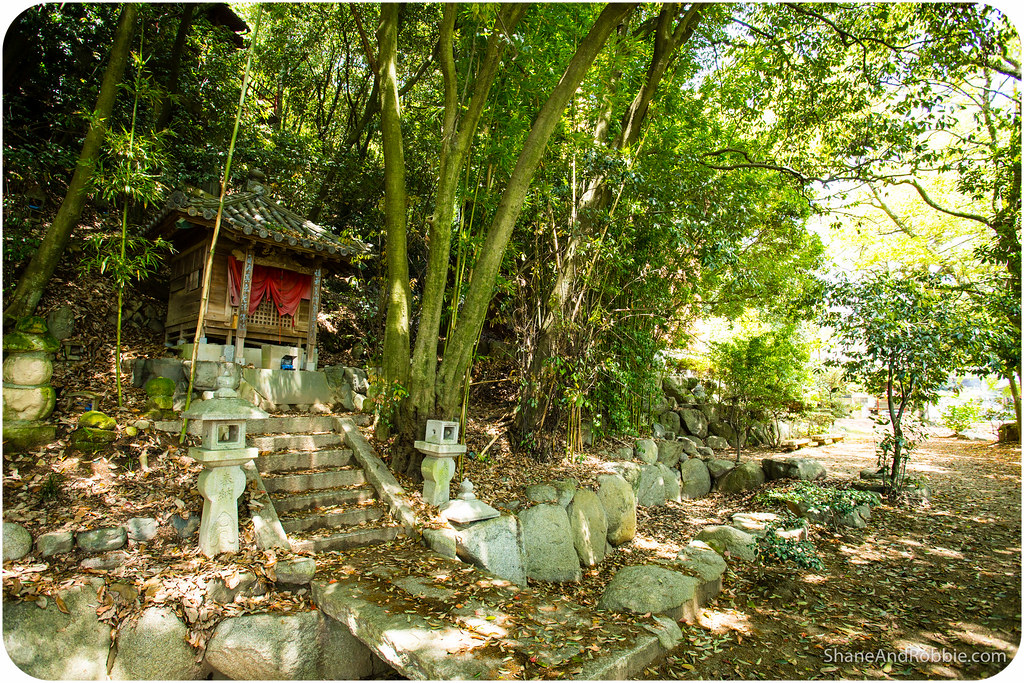 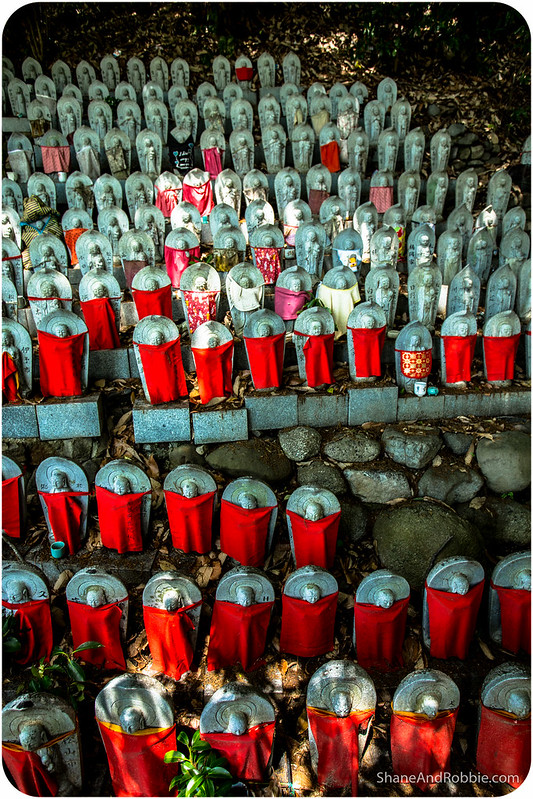 And so, after a noisy ride back into town on one of the (ancient) local trams, we’re back in our hotel room preparing to pack our bags. Today was our last day in Shikoku – tomorrow we’re catching a ferry across to Kyushu, where we’ll be spending the last weeks of our Japanese adventure. Hopefully the ferry crossing will be smooth – we’ll let you know tomorrow how it goes! 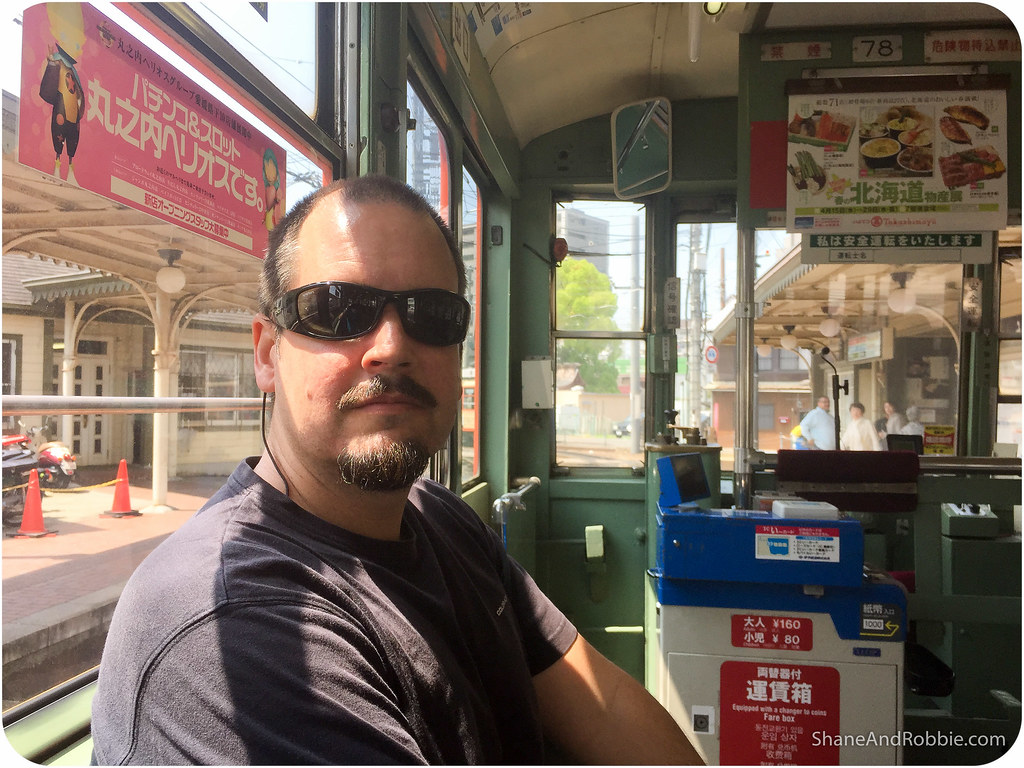