POETRY & PROSE OF THE LAKE DISTRICT

Today was our final day in the Lake District and we made the most of it by spending a bit more time on the water cruising around Lake Windermere, and a whole lot more time hiking up and down fells. Needless to say it was a wonderful way to spend our Saturday. 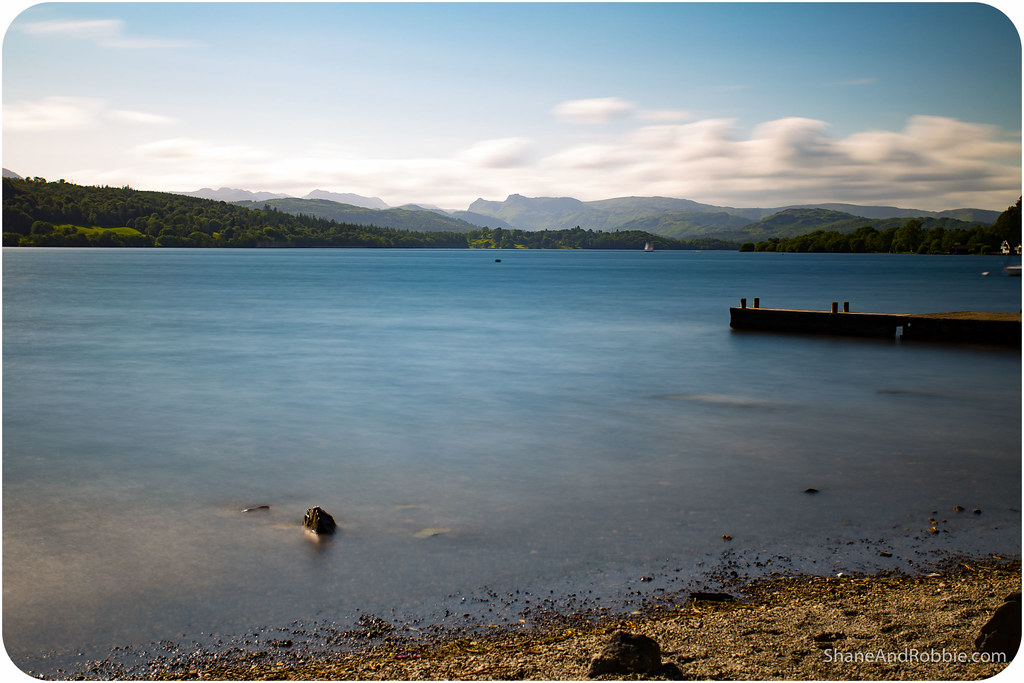 Having seen some of the northern end of the lake we decided to spend today exploring around Lakeside, a small village on the southern end of Lake Windermere. There were a few clouds about when we first set out this morning on the MV Teal for our cruise down the lake, but they soon blew away and left us to enjoy yet another sunny summer’s day. 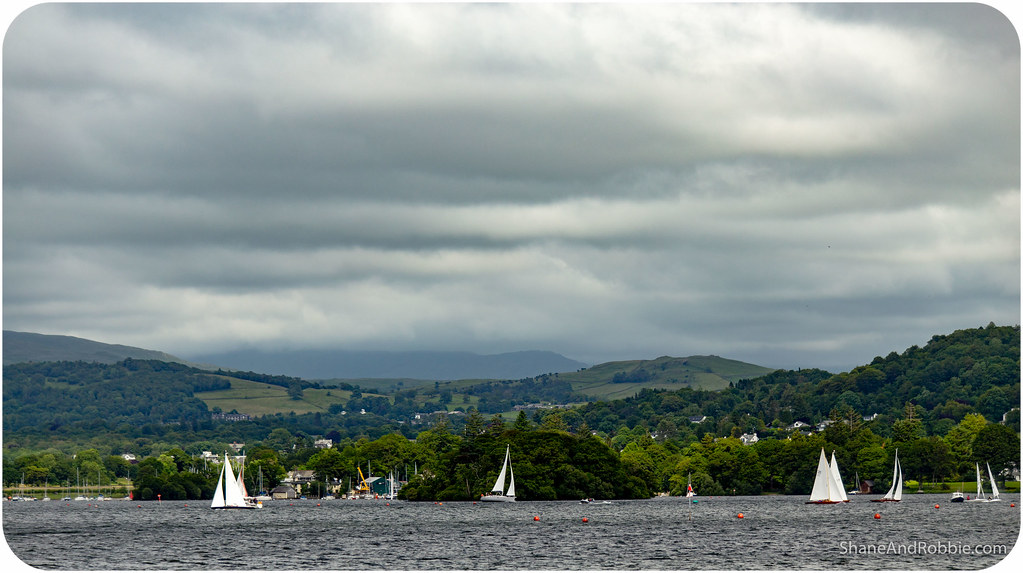 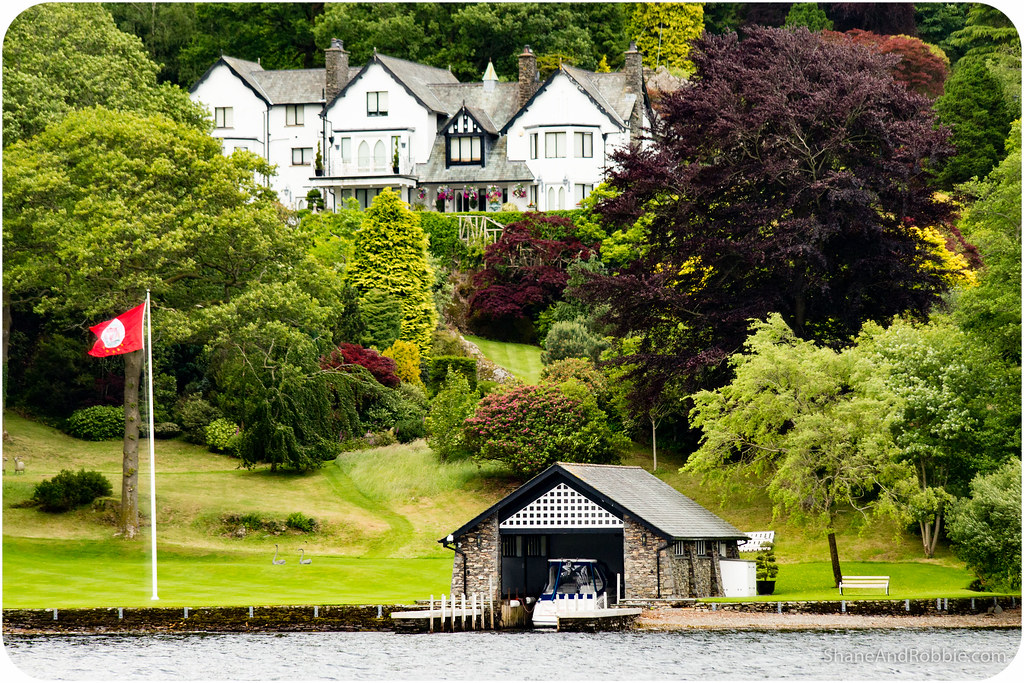 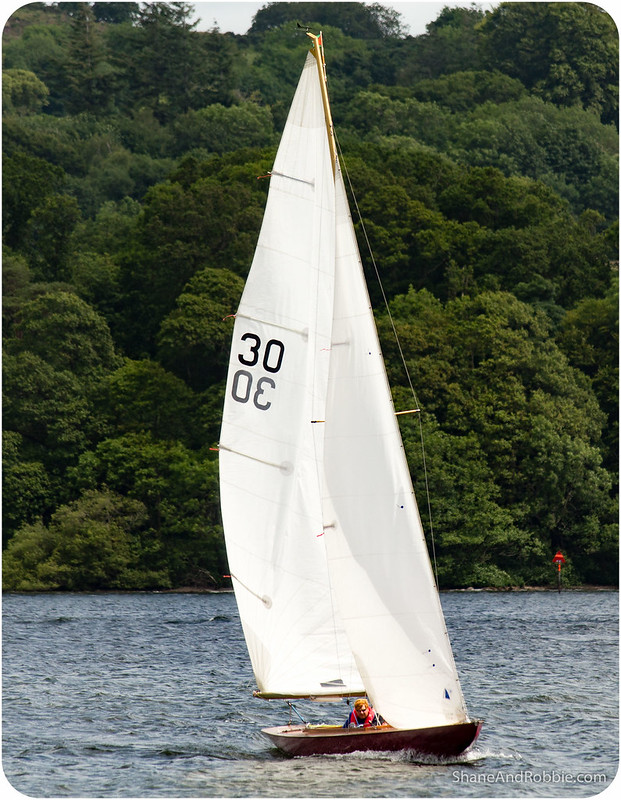 Lakeside itself is tiny so we didn’t linger there, but headed straight up into the fells to enjoy more fresh country air and verdant green English views. 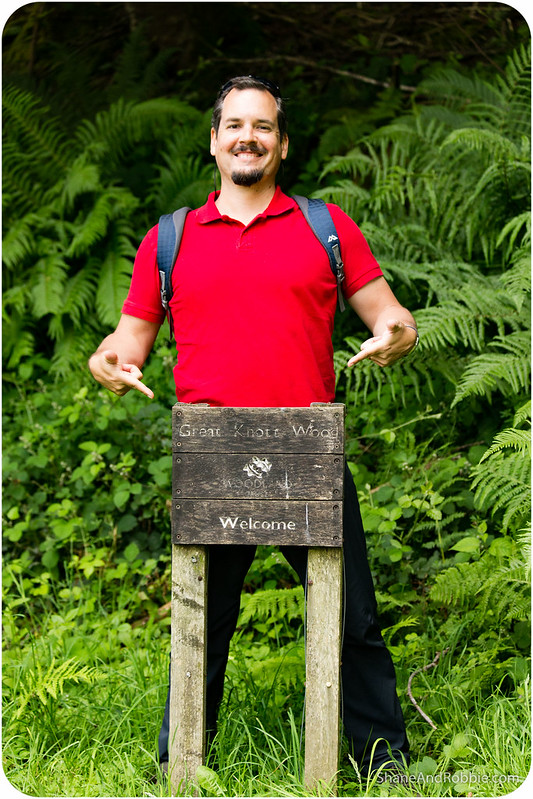 There were a lot more tourists out and about today, as we’d expected, being the weekend. Our walk took us beyond the usual well trodden paths, though, so we were soon on our own in the peace and quiet of the woods. 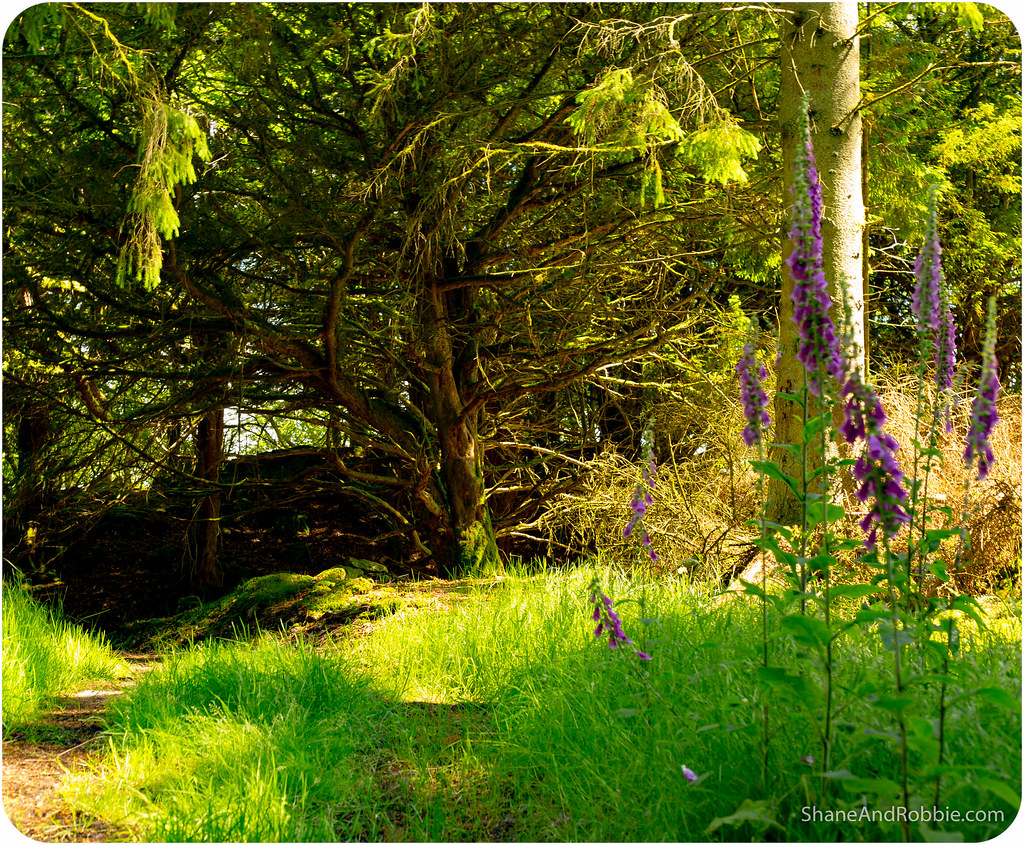 Alongside farming, tourism is the backbone of the local economy. Visitors have been flocking here since the 18th century when the Lake District’s fame became publicised through traveller’s guides. Part of that fame and good repute came from the area’s close connections with artists, writers and poets of the day. 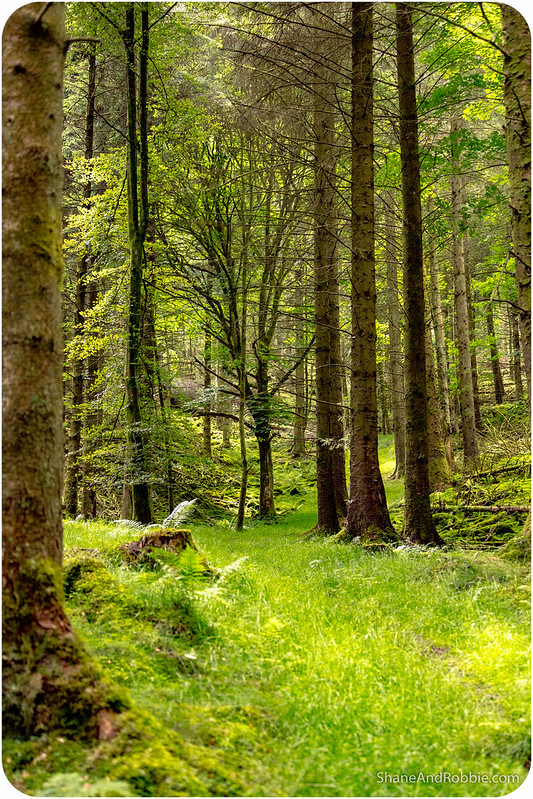 The Lake District and the history of English literature in the 18th and 19th centuries are closely linked. The poet whose name was first connected with the region is Thomas Gray, however, it was William Wordsworth who really put The Lake District on the map. Wordsworth spent much of his life in this region and many of his poems are said to have been inspired by the lakes and fells of Lakeland. Including one of Wordsworth’s best known poems, “Daffodils” (reproduced below for your pleasure, without any actual daffodils though as they bloom in early spring and it’s not summer here). 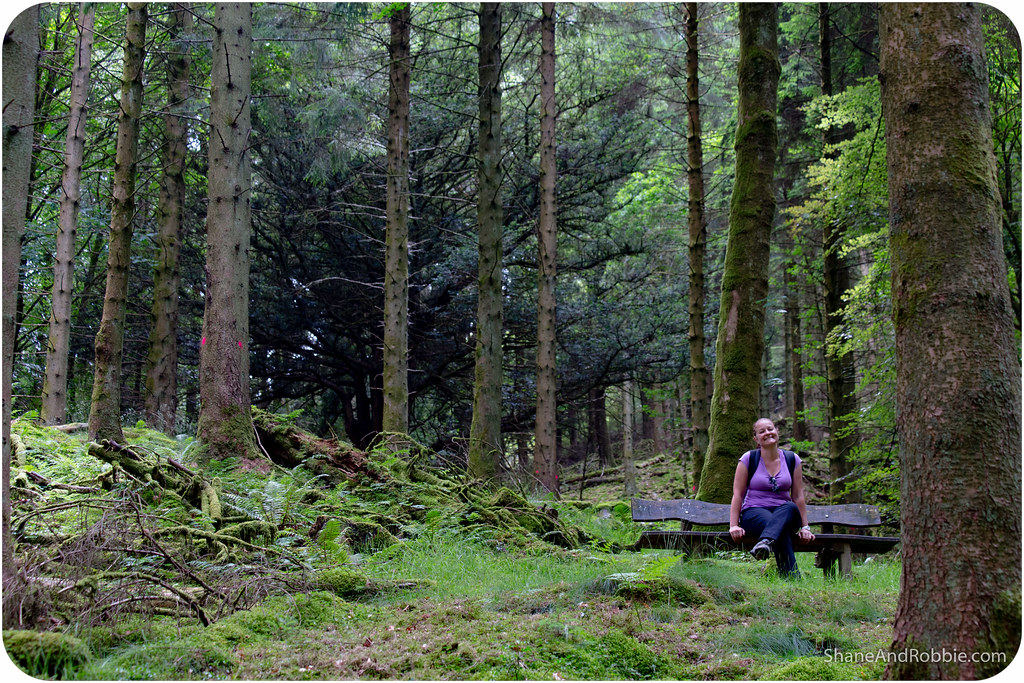 I wandered lonely as a cloud
That floats on high o’er vales and hills,
When all at once I saw a crowd,
A host, of golden daffodils;
Beside the lake, beneath the trees,
Fluttering and dancing in the breeze.

Continuous as the stars that shine
And twinkle on the milky way,
They stretched in never-ending line
Along the margin of a bay:
Ten thousand saw I at a glance,
Tossing their heads in sprightly dance.

The waves beside them danced; but they
Out-did the sparkling waves in glee:
A poet could not but be gay,
In such a jocund company:
I gazed – and gazed – but little thought
What wealth the show to me had brought:

For oft, when on my couch I lie
In vacant or in pensive mood,
They flash upon that inward eye
Which is the bliss of solitude;
And then my heart with pleasure fills,
And dances with the daffodils. 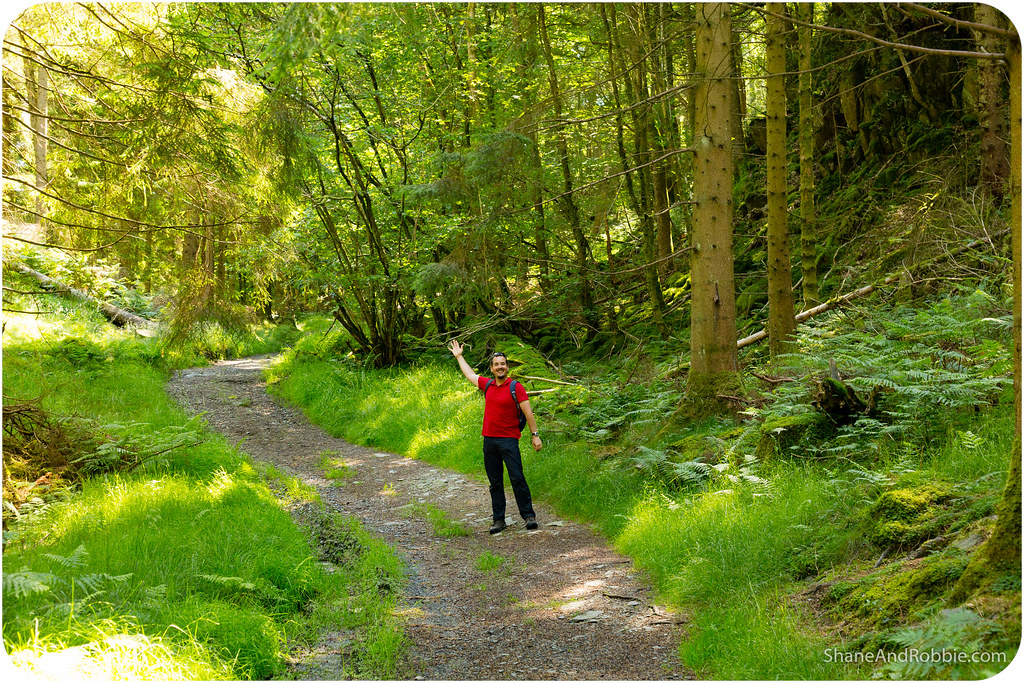 We’re certainly not big fans of Romantic poetry ourselves, but strolling through the countryside today even we could understand how this place might inspire people to great thoughts and artistic pursuits. There’s a serenity here that’s good for the soul, and a peace that’s a pleasure to enjoy. 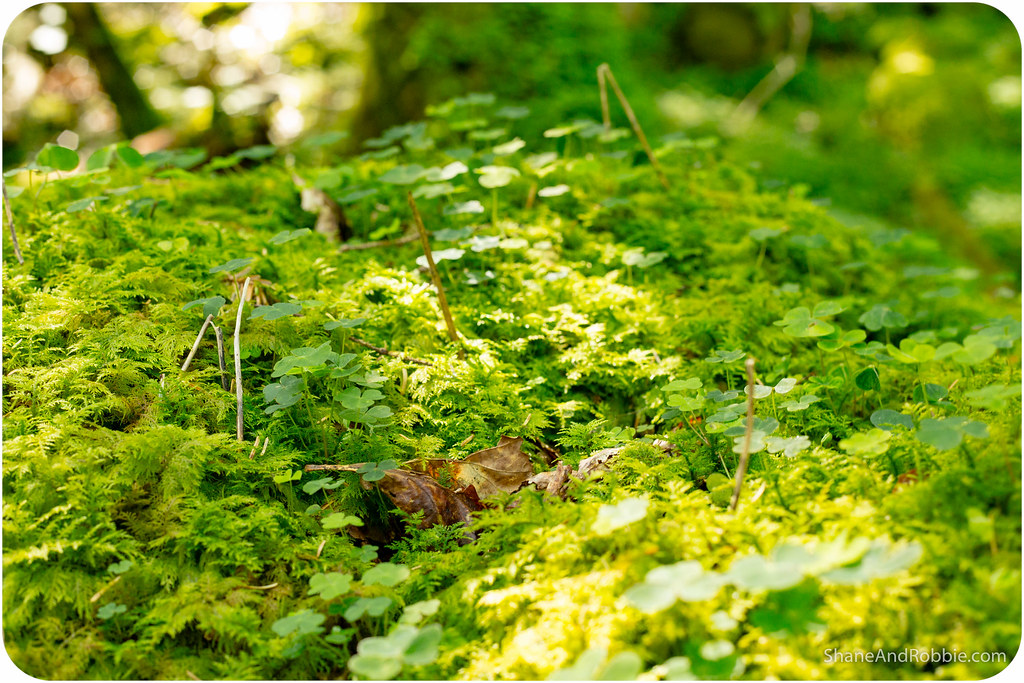 We ended up spending our entire day hiking around the southern end of Lake Windermere and only headed back to Windermere town on the MV Teal in the late afternoon. With the sun still out in full the cruise back was wonderfully scenic and relaxing. 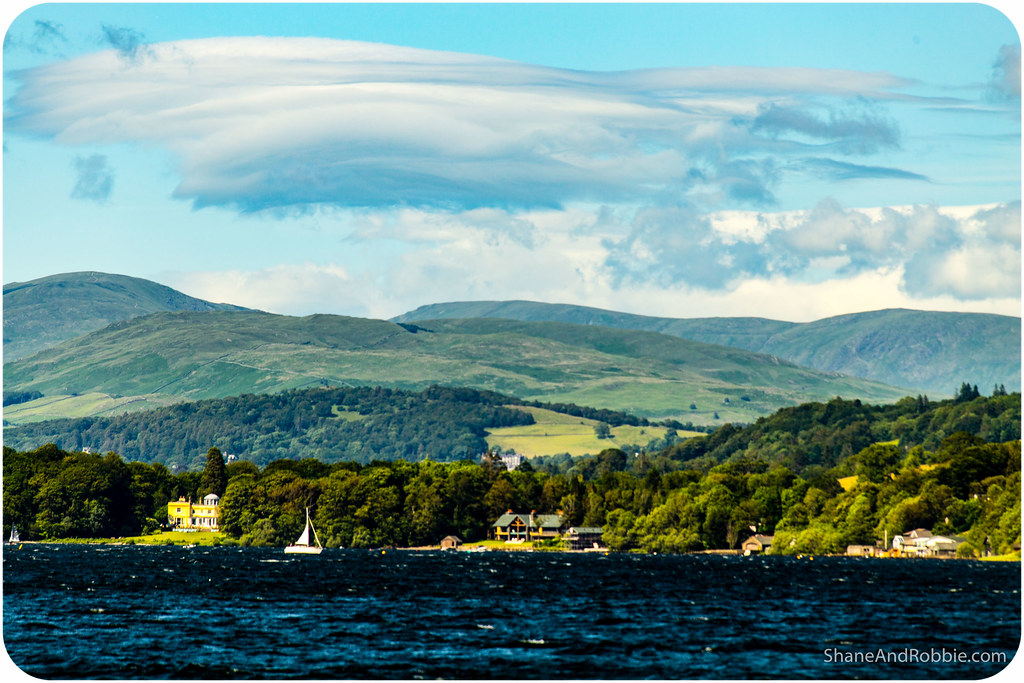 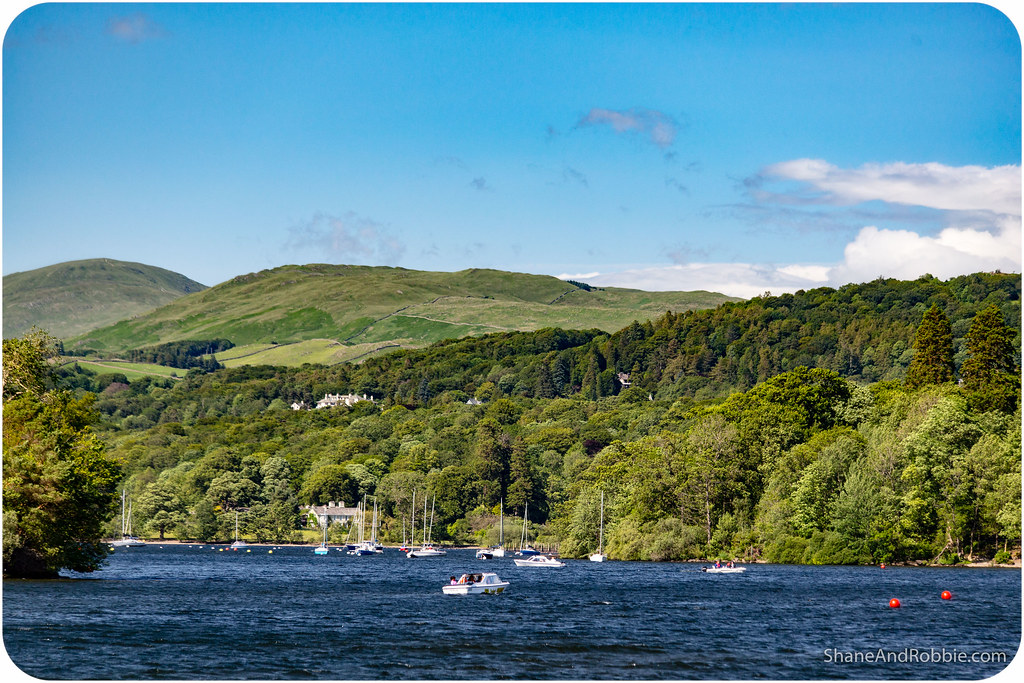 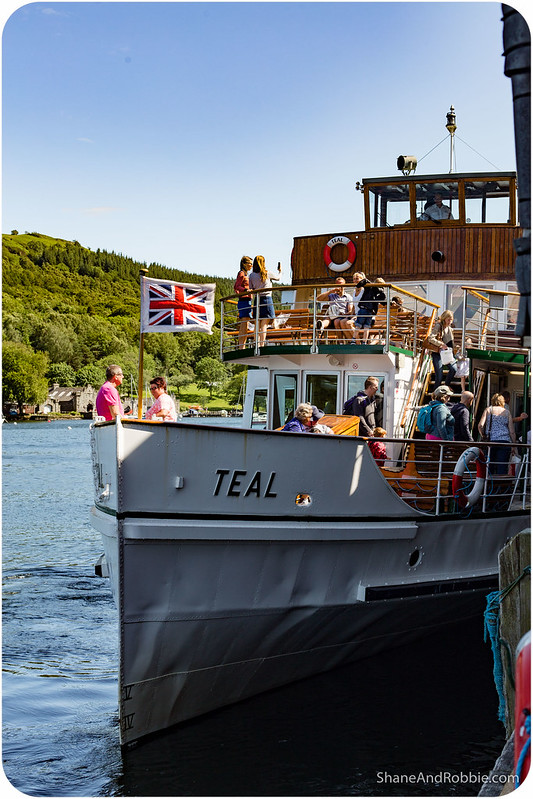 As we opened up the front door at our B&B Shane’s phone buzzed and tweeted to inform us we had just cracked 900kms*, 1.2 million steps and 12,000 vertical metres (up & down). Not bad considering we’ve only been on the road 3 months! It’s one of the things we love about travelling – we’re so much more active than we could ever be at home, sitting behind desks 8 to 10 hours per day.
*Shane has a phone app that tracks his steps and he’s been keeping track of every step since we left Aus. 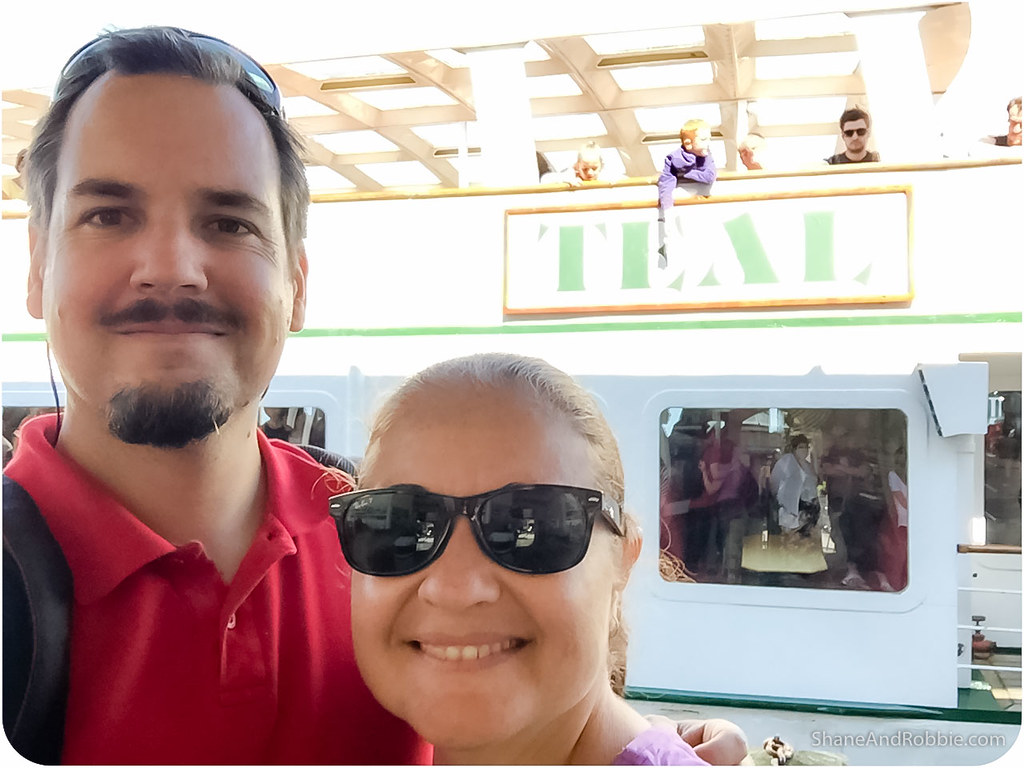 To reward ourselves for another good day’s work we headed straight out to our favourite local pub and filled our bellies with more hearty English fare. It’s just as well we’re so active, actually, otherwise between full English breakfasts and epic English dinners, “Wandering Soles” would soon become “Wandering Rolls”!