Borneo is actually split up into 3 parts: Sabah and Sarawak (which are in the Malaysian part of the island), and Kalimantan on the Indonesian side of Borneo. The sultanate of Brunei is a separate country that sits in between Sabah and Sarawak. We’re in Sabah, the most developed and therefore accessible part of Borneo. This part of Borneo not only has rainforests to enjoy, mountains to climb, and wetlands to explore; it’s coastline is also dotted with tropical islands fringed by coral reefs. We’re quite partial to a good tropical beach and so are spending our last few days in Borneo on Palau Manukan (i.e. Manukan Island), enjoying a little sun, sand, and snorkelling. 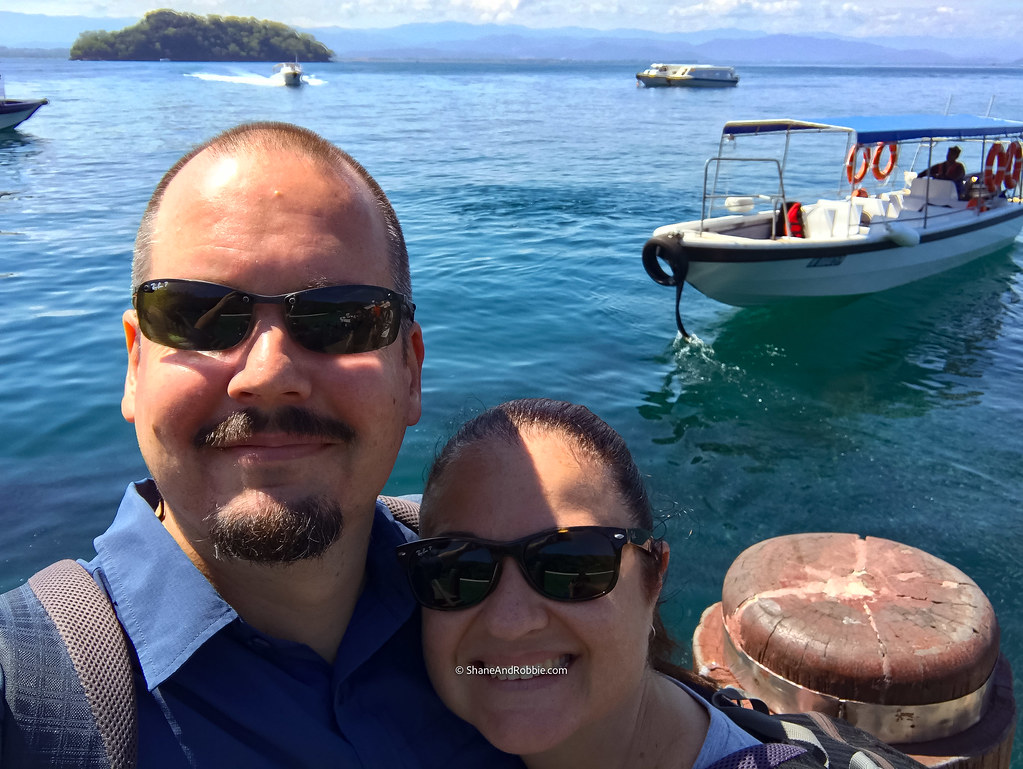 Palau Manukan is part of the Tunku Abdul Rahman National Park, which covers an area of about 5,000 hectares and includes a vast tract of the South China Sea as well the islands of Gaya, Sapi, Manukan, Mamutik and Sulug. The park was named after Tunku Abdul Rahman, Malaysia’s first Prime Minister, and is easily accessible from Kota Kinabalu (KK). First order of the day, therefore, was to get from Sandakan back to KK. Rather than bus it all the way back across the island, however, we caught a small plane and flew back. The flight was short and easy, with the views of Mt Kinabalu along the way quite spectacular…. 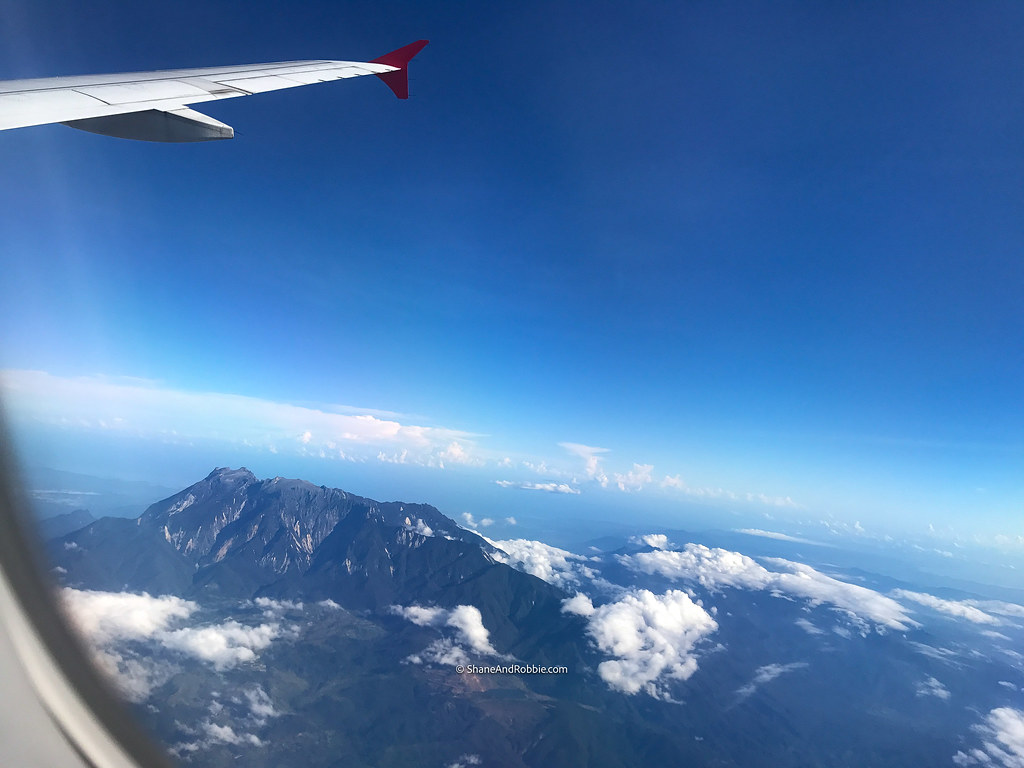 Once in KK we caught the ferry across to Manukan Island, arriving in time for lunch and an afternoon chilling on the beach. 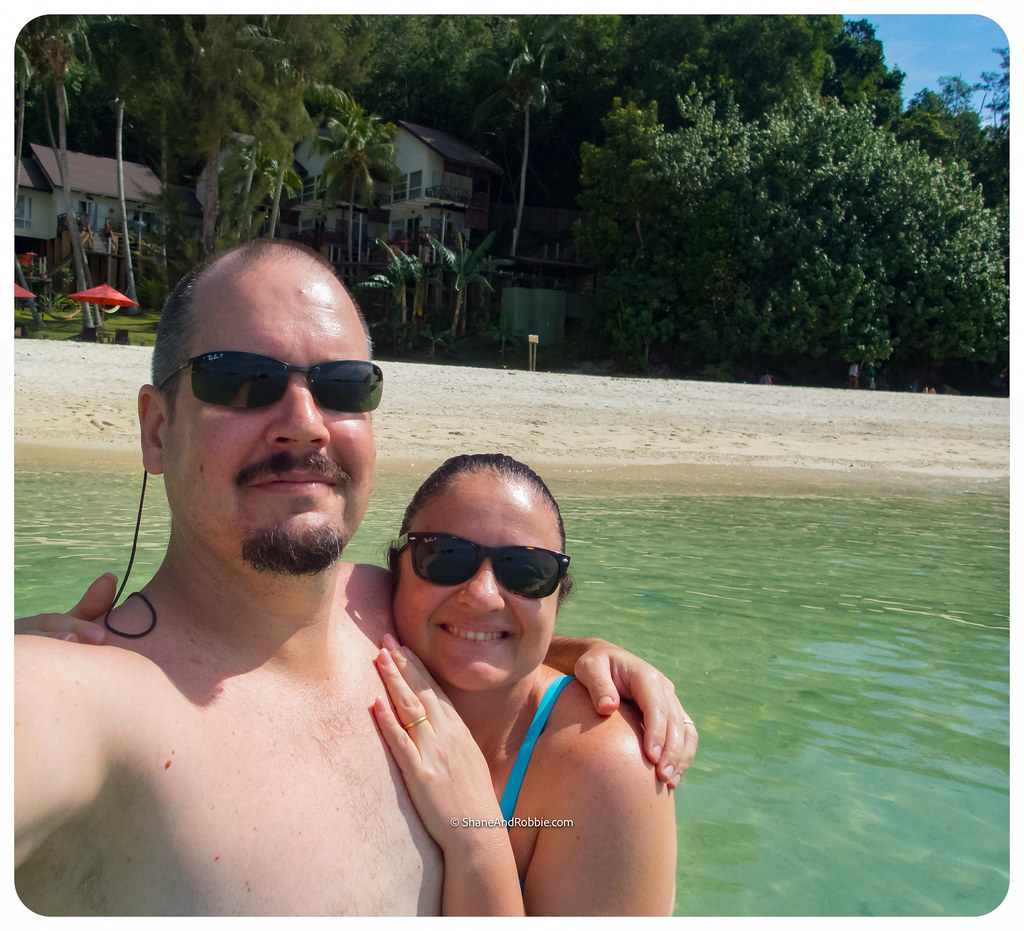 Manukan Island is the second largest island in the Tunku Abdul Rahman National Park and one of the more developed islands, with a resort on the island, as well as a few restaurants and a dive centre. We’ve booked ourselves in at the resort for a couple of nights, just to ensure we finish our short break plenty relaxed. Our beachside bungalow is very comfortable, especially compared to some of the less salubrious establishments we’ve been staying in over the past 10 days. One of the benefits of being a resort guest is we have a private beach all to ourselves; which is just as well, as the public beach gets pretty crowded during the day*.

*Turns out Palau Manukan is the most popular island for day trips from KK – both for locals and tourists. 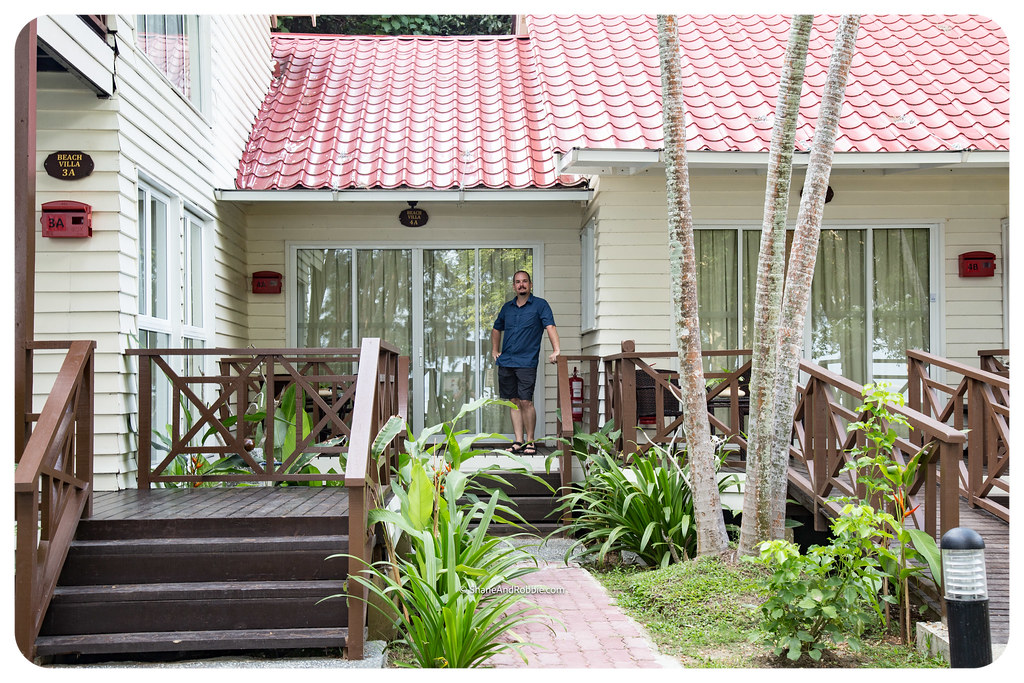 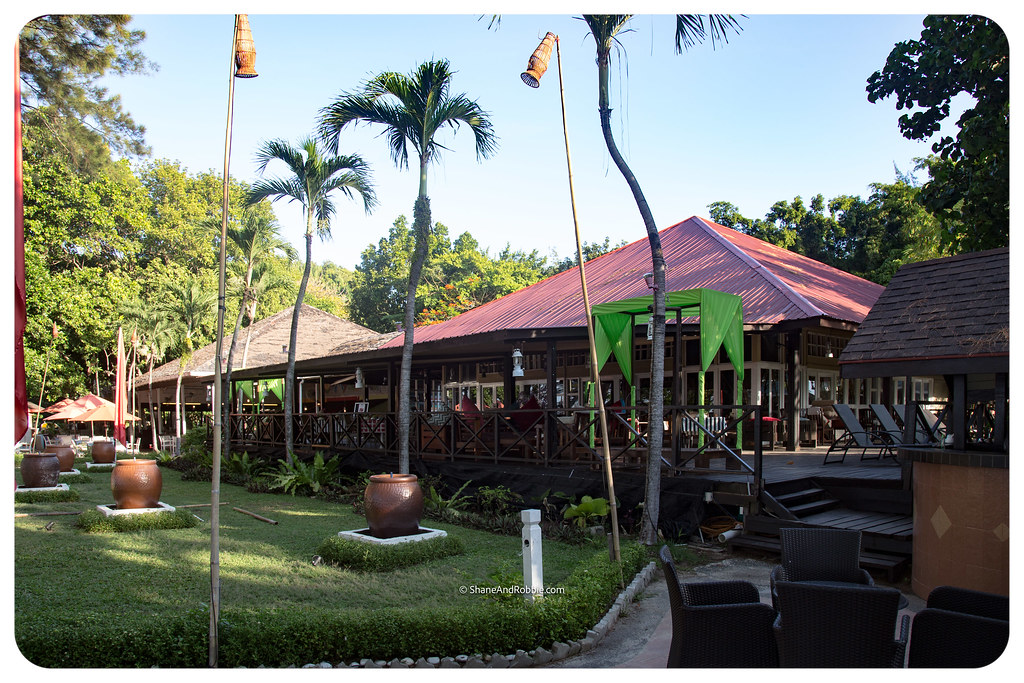 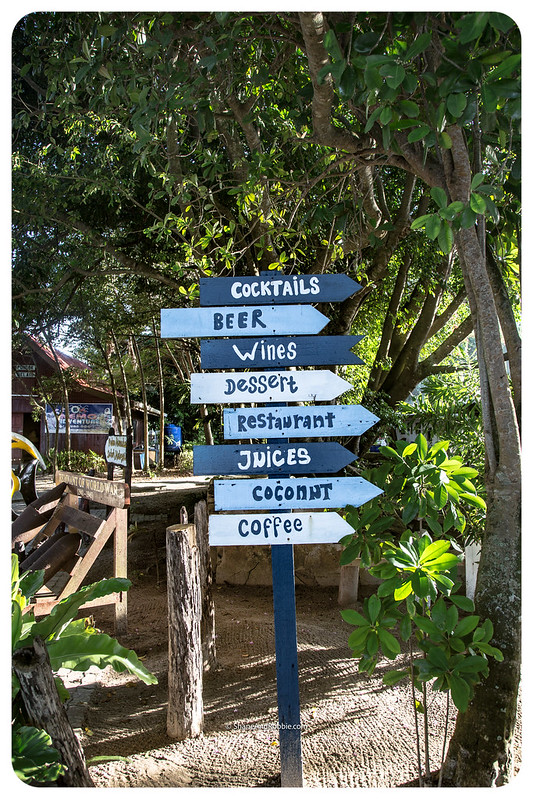 Around 4:00pm all the day trippers headed back to mainland though, and we had the place virtually to ourselves (there were only about 20 people on the whole island, plus a few staff). Definitely felt like a small slice of paradise then… 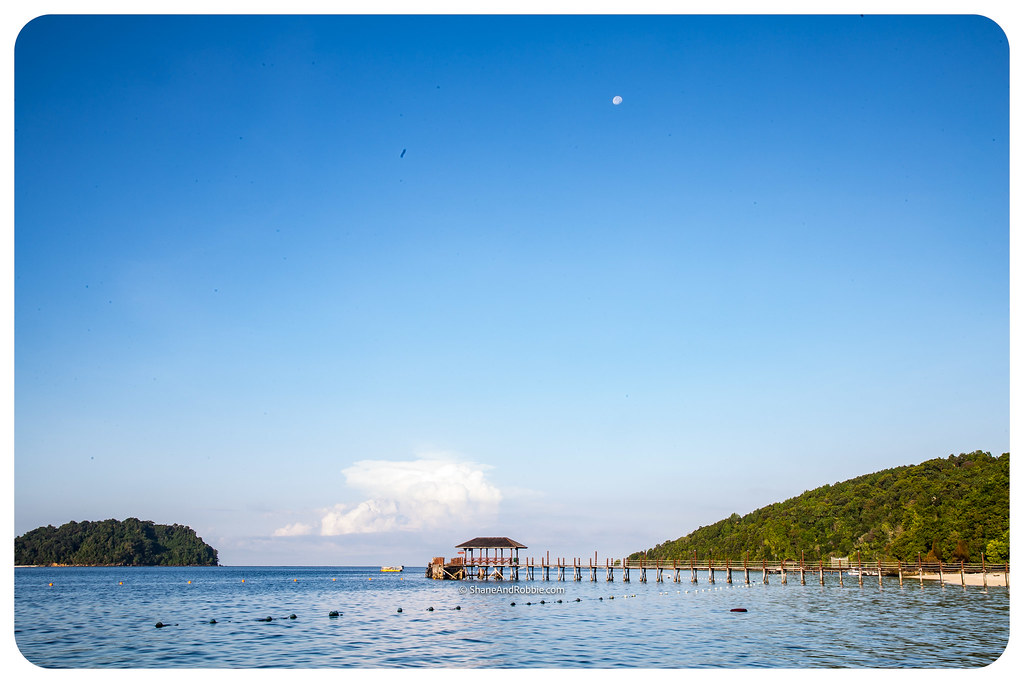 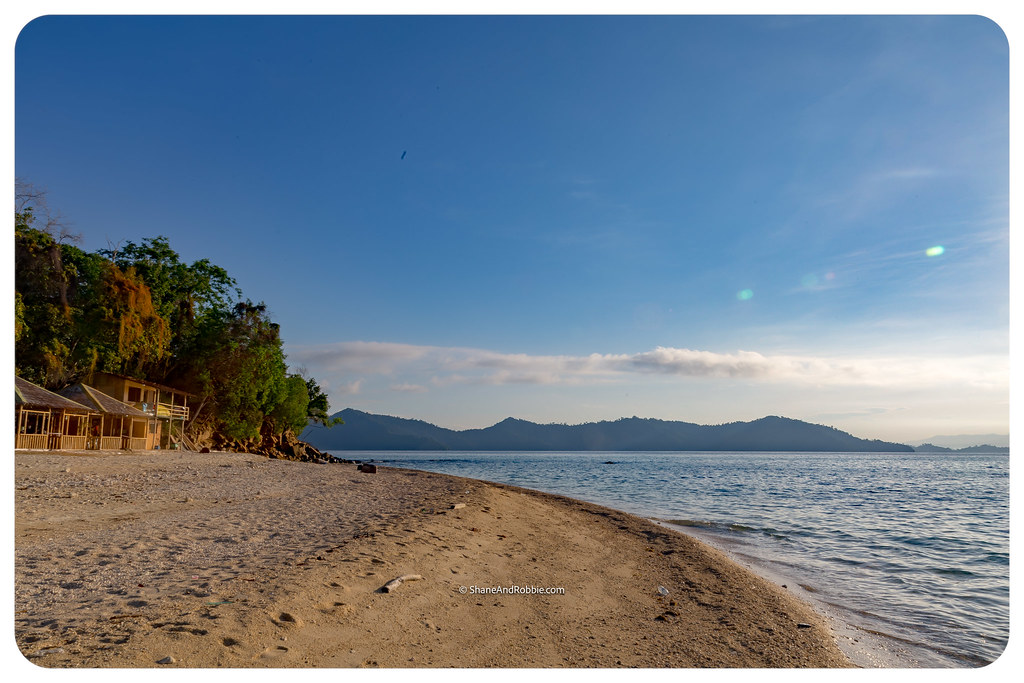 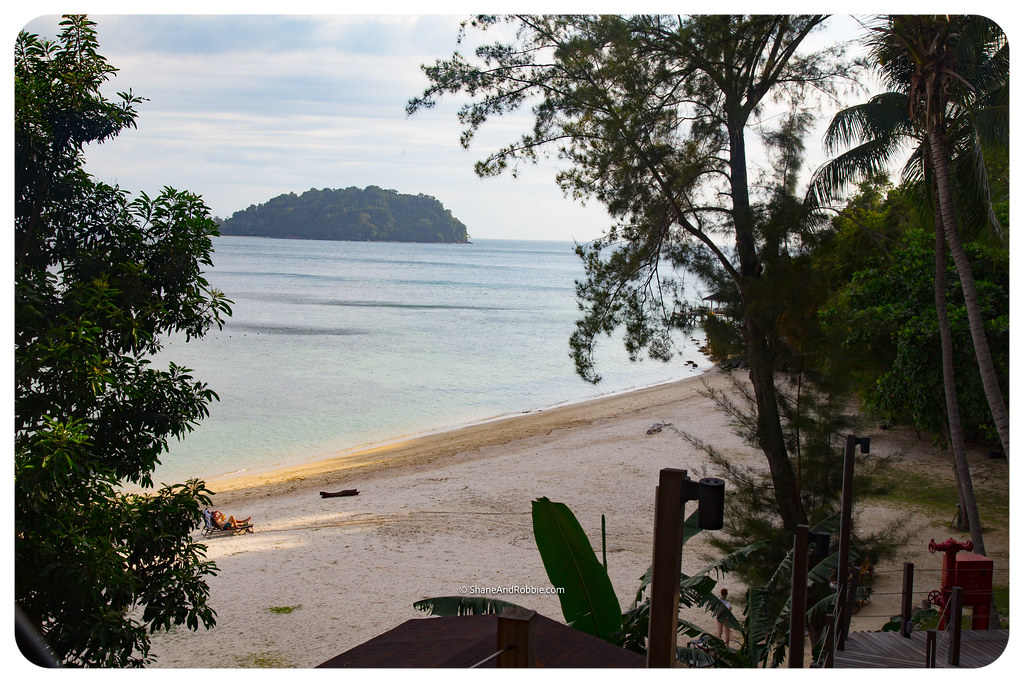 Manukan Island is big enough that you can go hiking across the hills. One of the easiest hikes you can do takes you across to the Western side of the island to Sunset Point. As the name suggests, this is the best spot on the island from which to enjoy the end of the day, as we discovered. 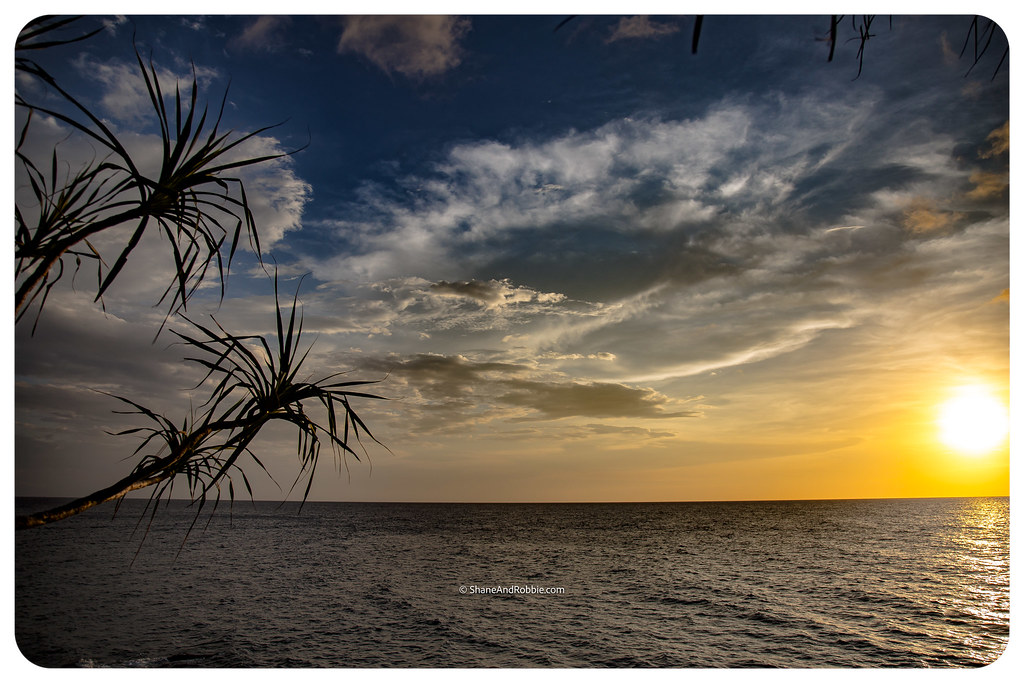 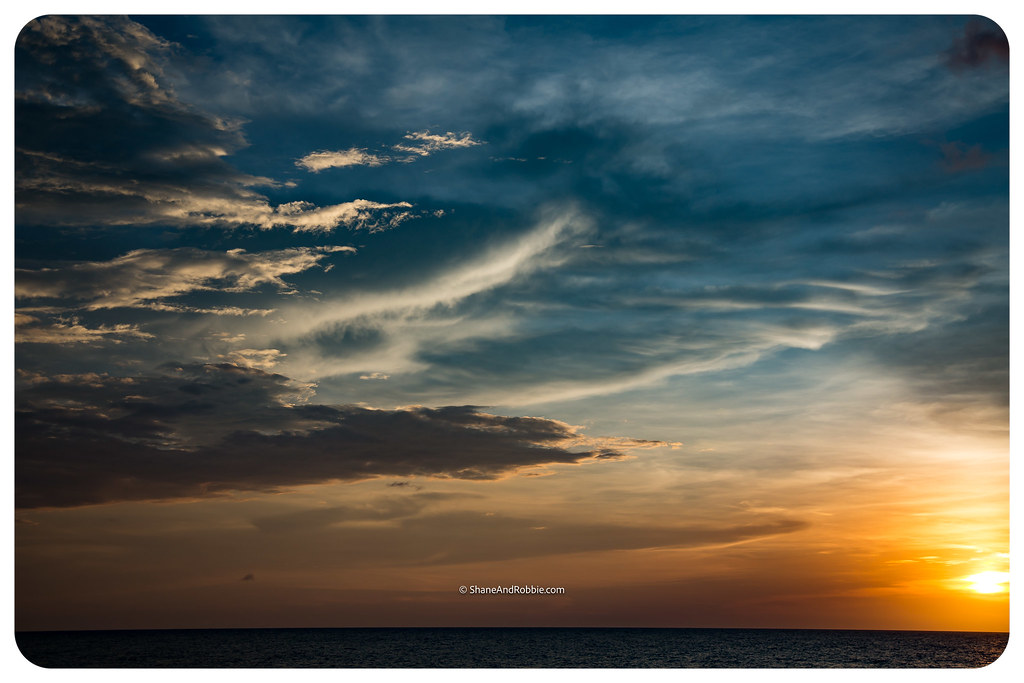 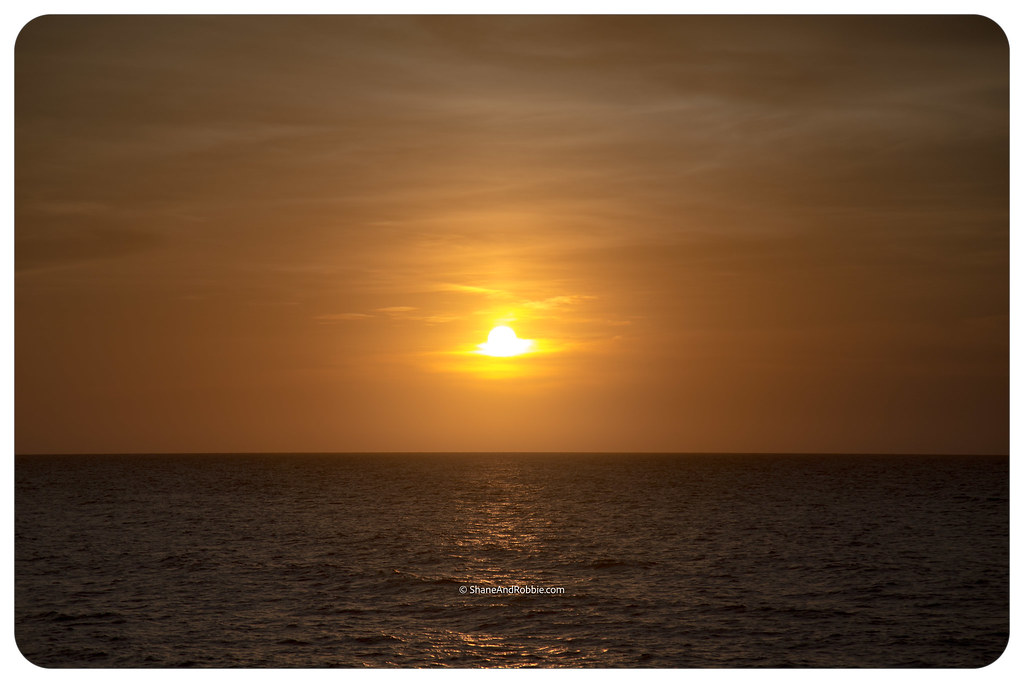 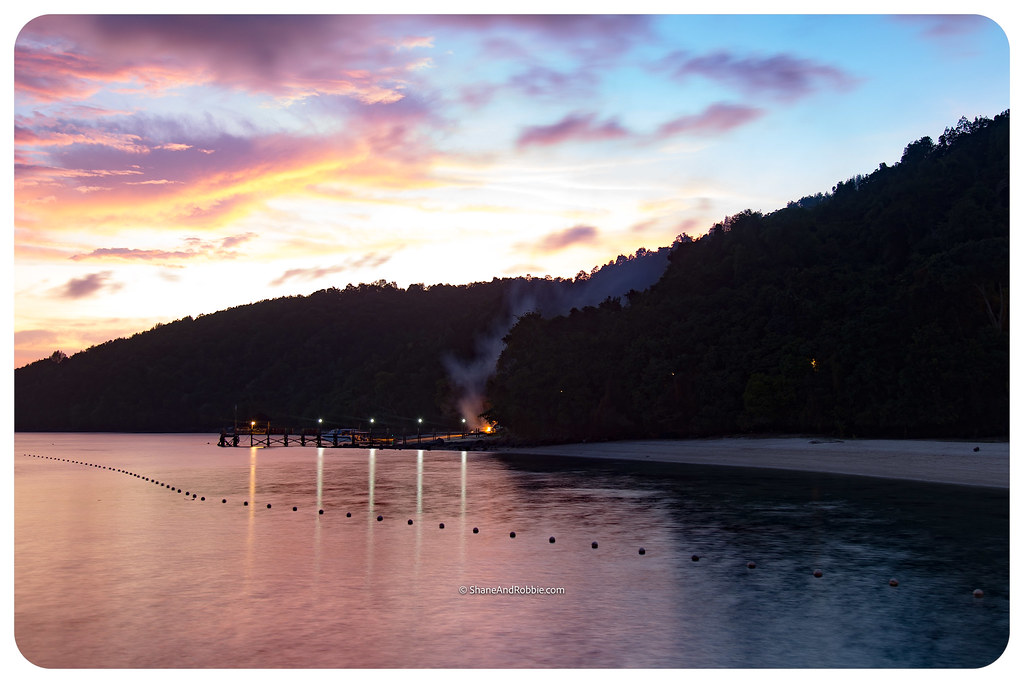 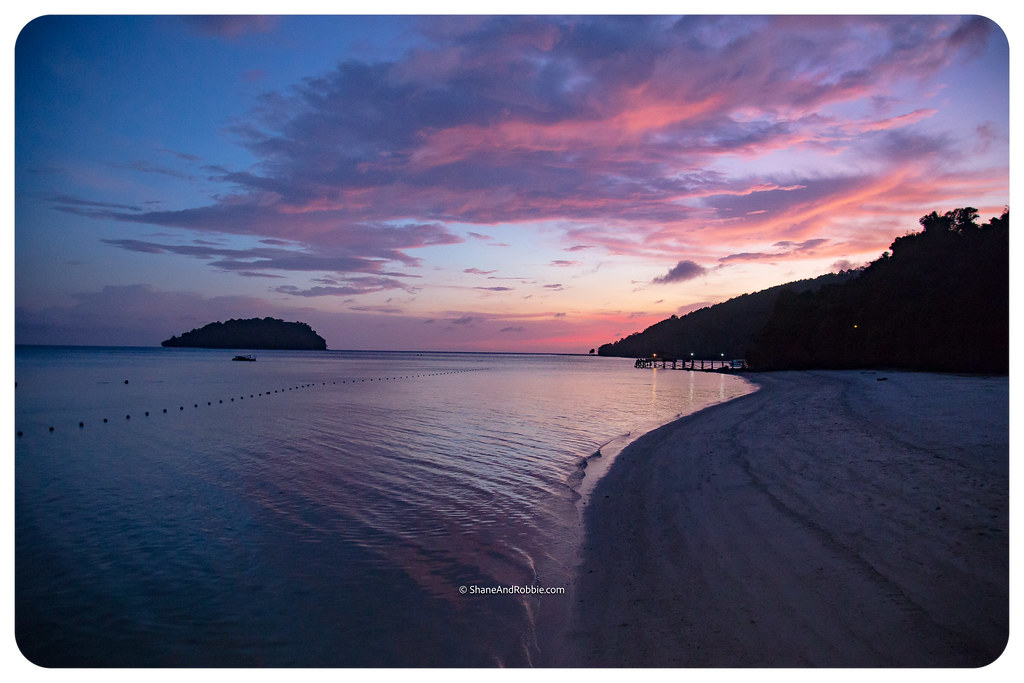 Trekking back through the jungle in the dark, after the sun had set, was a bit creepy – especially with all the rustles and jungle noises around us… We made it back alive though, and enjoyed a quiet dinner overlooking the beach. Our day ended with a walk along the island’s jetty to watch the stars for a bit. Not a bad day at all really. 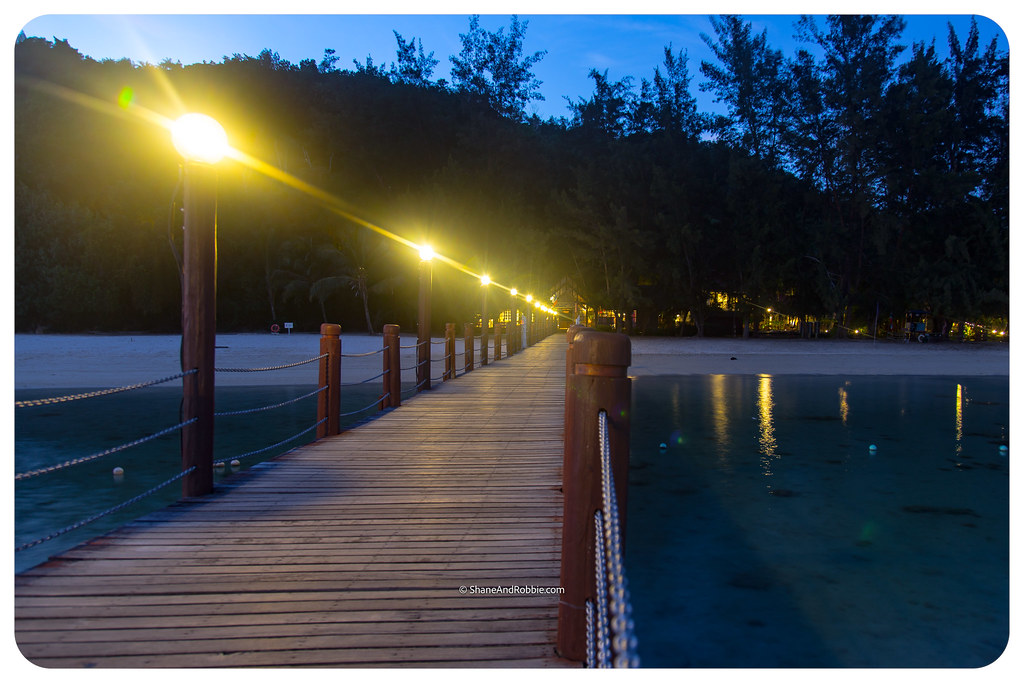