Following yesterday’s snowfalls we were awarded some respite today, with no further precipitations from the heavens and a modicum of temperatures available (it got up to 4 degrees today!). The skies around us here in Fuji-kawaguchiko-machi remained overcast all day, which meant Fujisan failed to show itself once again, but at least we were dry. Dry enough to go for a walk half way around Lake Kawaguchiko and enjoy some of the views and spring time wonders of Fuji-Hakone National Park.

We set out at around 8:00 this morning in search of breakfast and found a tiny little place down by the lake which served coffee with a view. 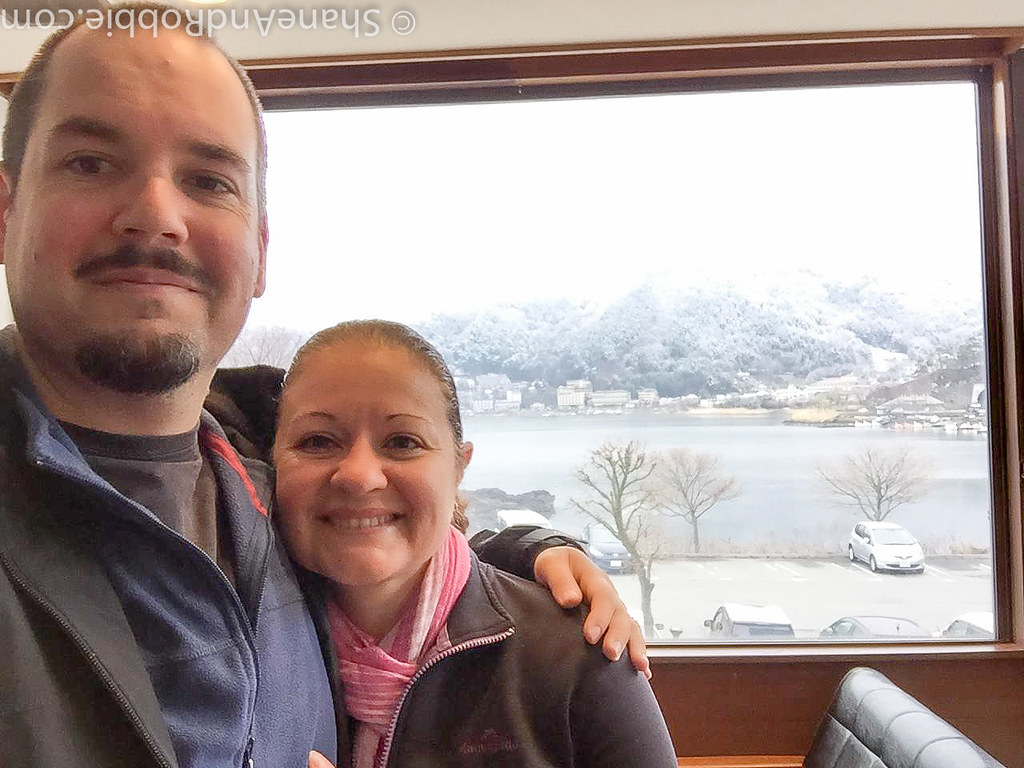 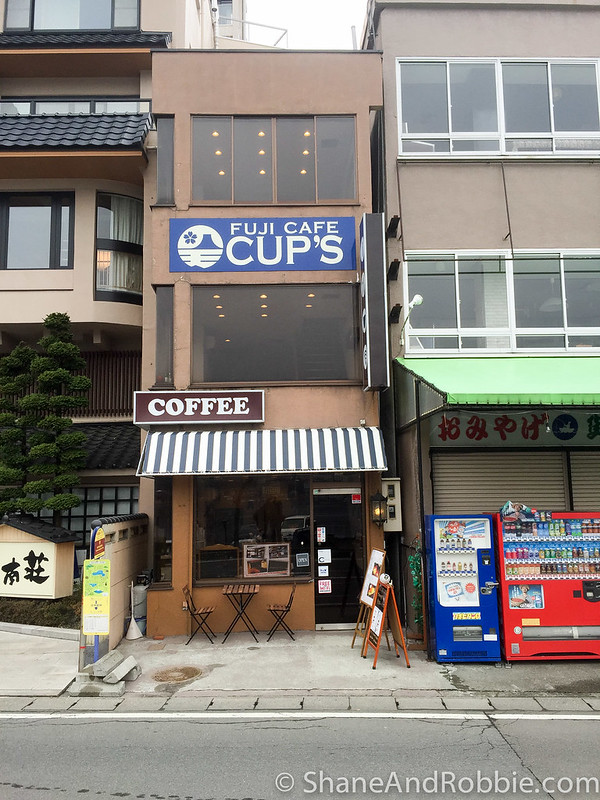 From there we set out to explore Lake Kawaguchi (Kawaguchi-ko). Due to its proximity to Tokyo and accessibility by public transport, this is the most developed of the lakes too, with most of its shoreline built-up with hotels and rather tacky tourist trap destinations. During warmer months the lake area is very popular as a weekend destination for Tokyo-ites seeking respite from the summer heat, and it is over-run with tourists the rest of the time as well – as we witnessed today. There were hordes of people at the major touristy sites and it took a fair bit of effort to avoid being overwhelmed by them all. We did manage to find some quiet spots along the lakefront, however, where we could enjoy the views and relax. 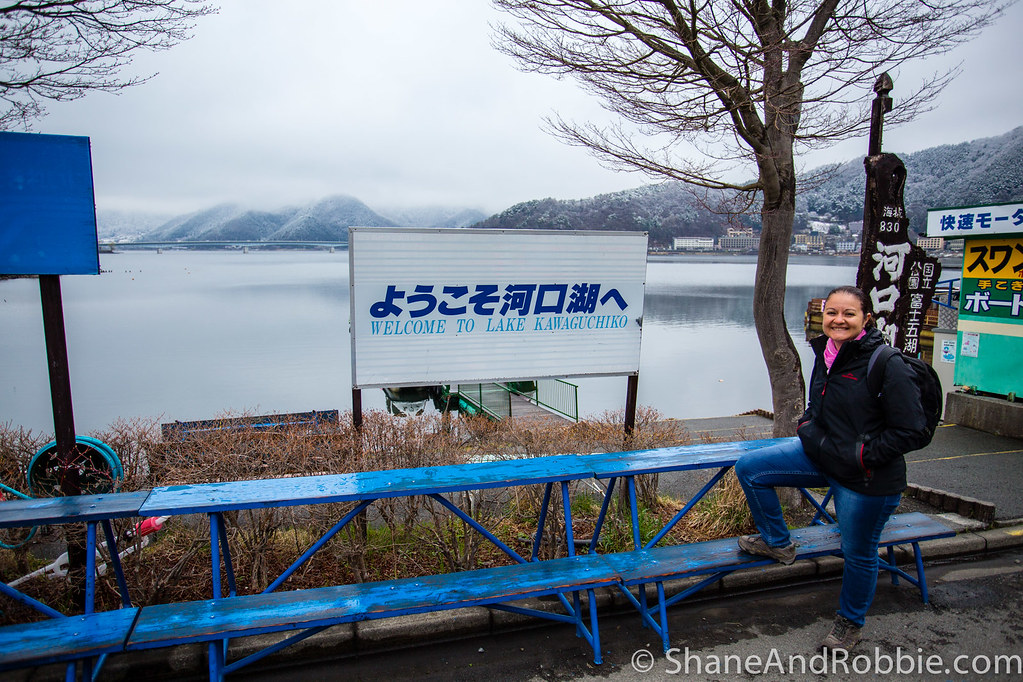 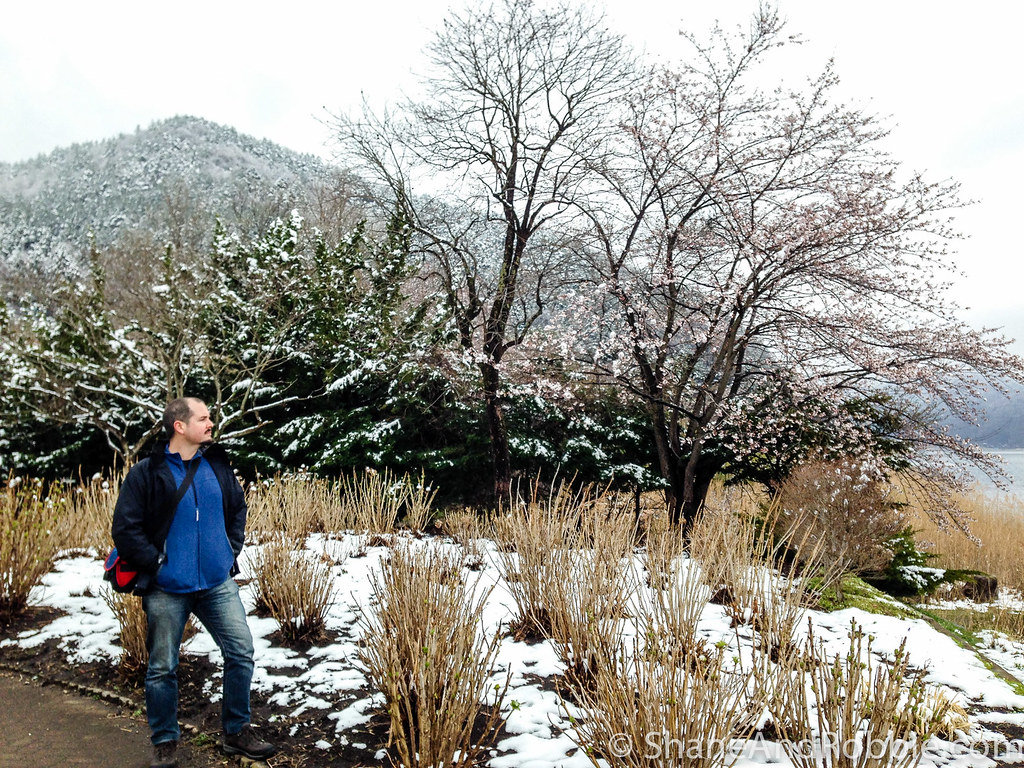 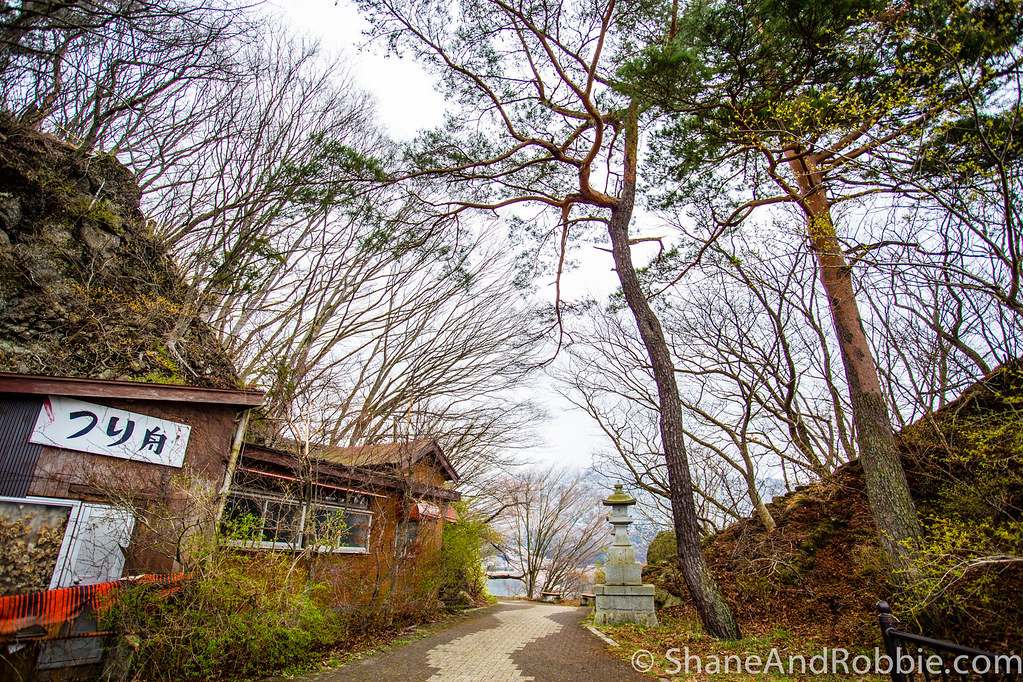 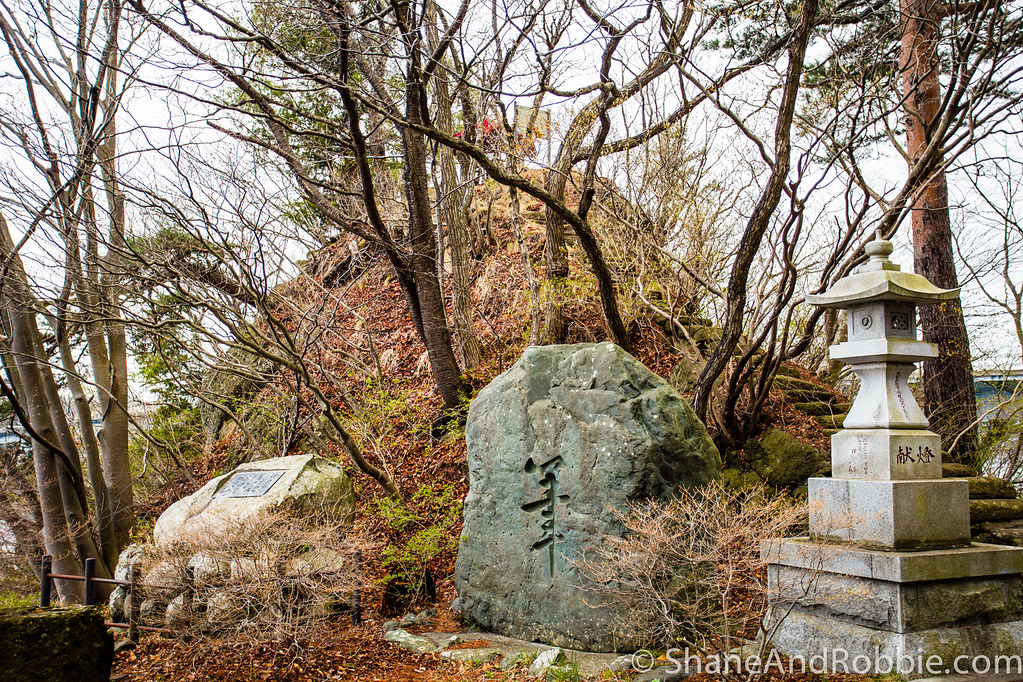 Along the way we saw a whole lot of new spring blooms, struggling to survive despite the ice and snow around them. 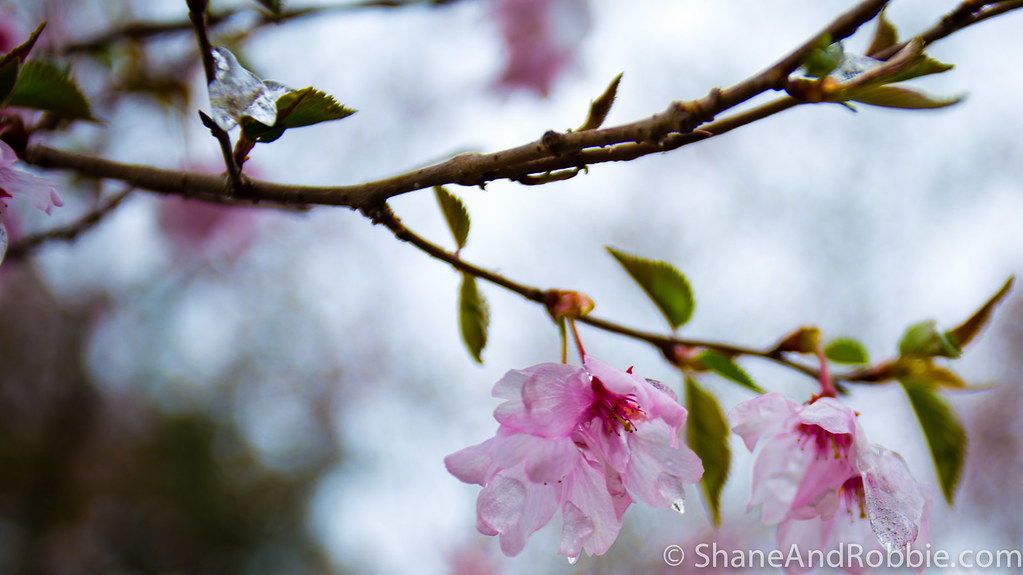 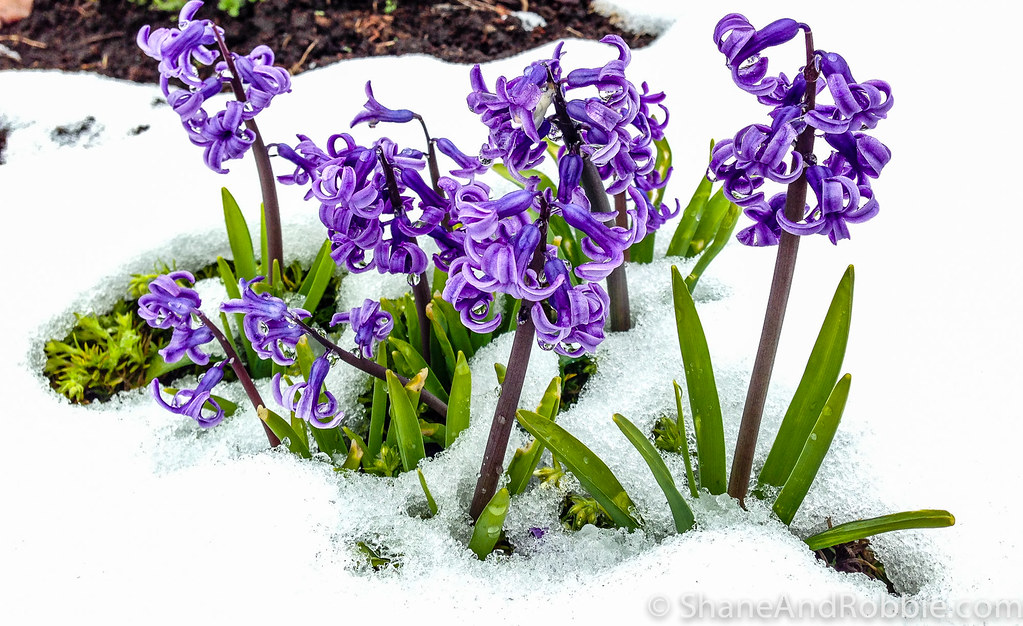 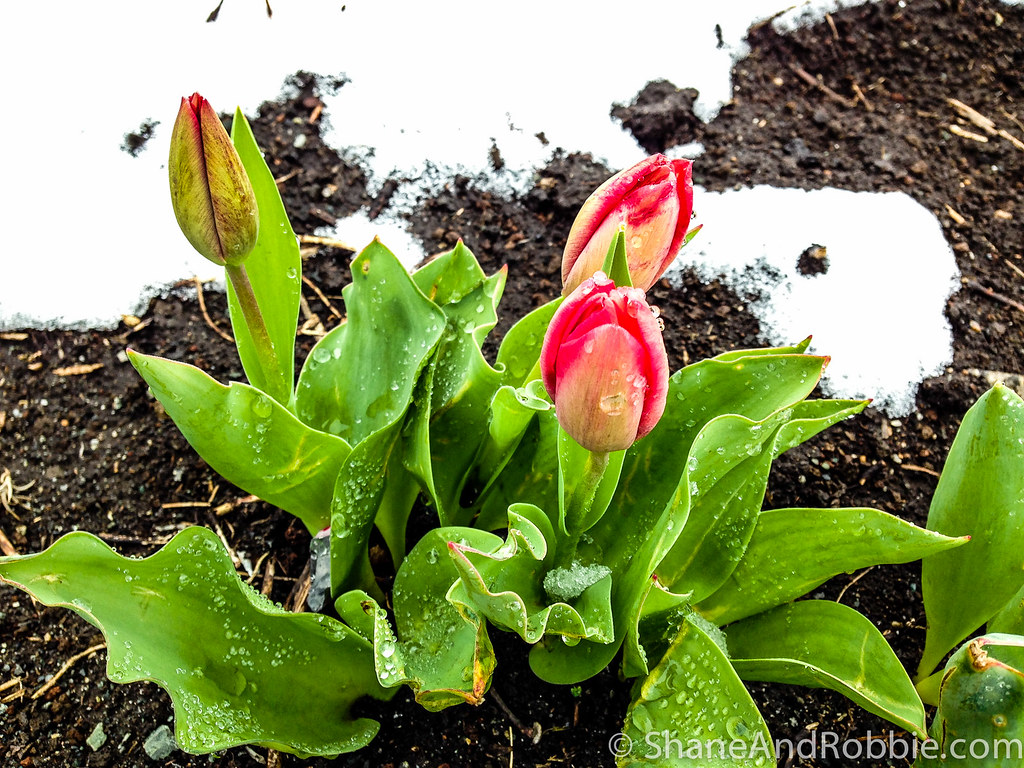 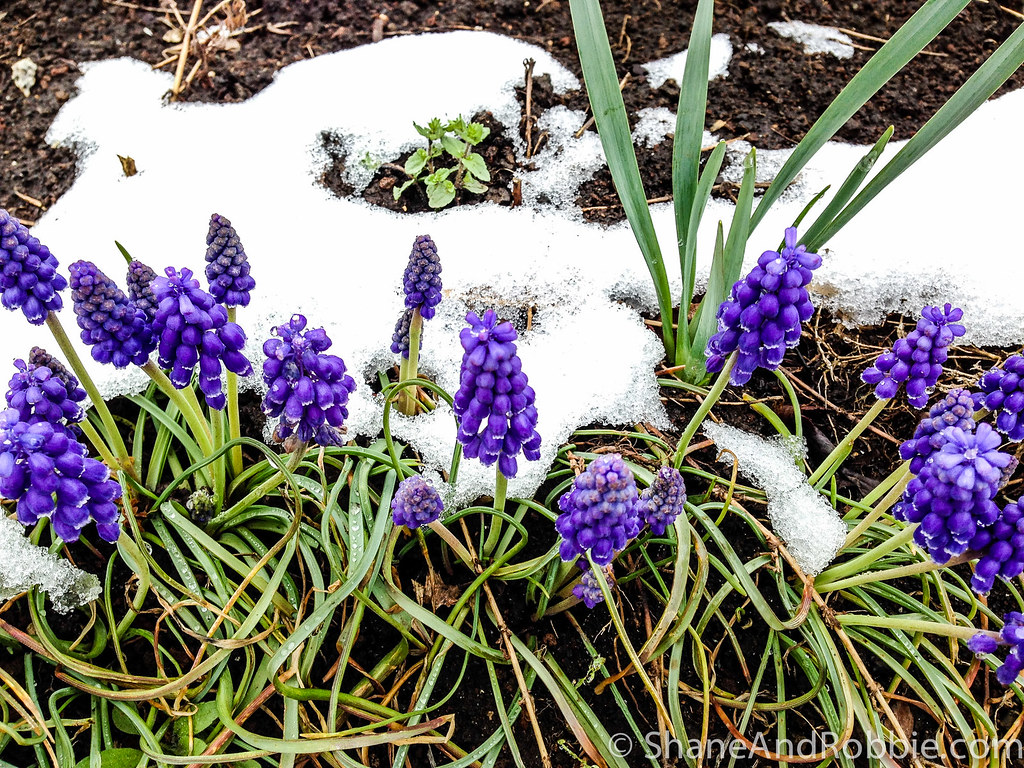 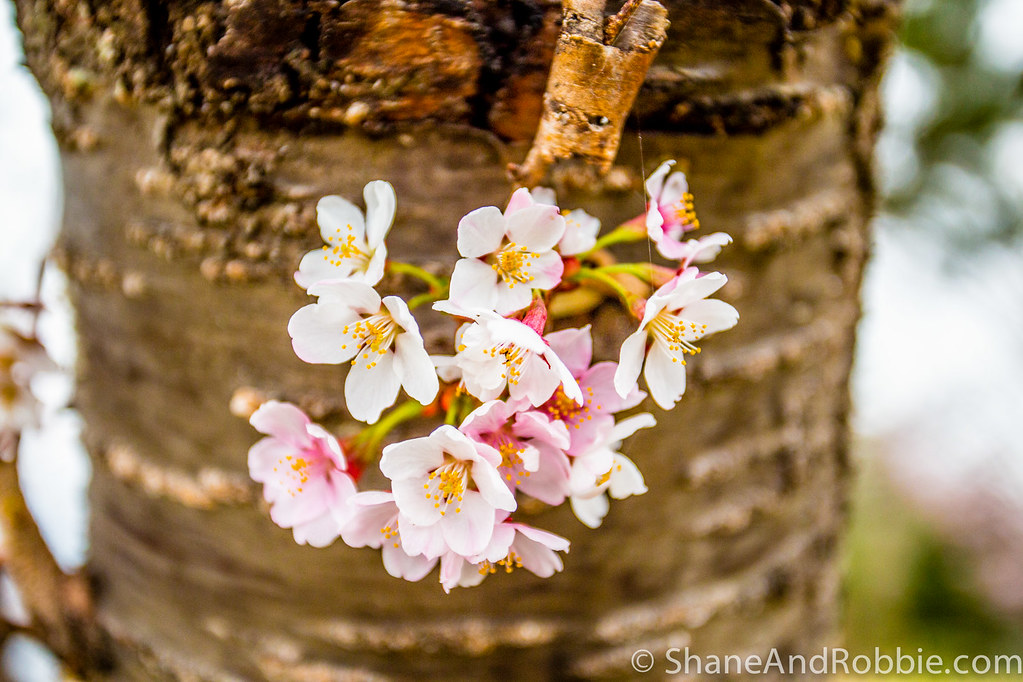 It was a great walk, though we only made it 10km around the lake’s 23km circumference as the pedestrian-friendly walking paths stop about half way round the lake. Lake Kawaguchi (Kawaguchi-ko), the second largest of the Fuji Five Lakes (Fuji-goko). The Fuji Five Lakes region was formed many eons ago when Mt Fuji erupted and lava blocked off the flow of rivers through this area, forming these alpine lakes. The lakes have no natural river inflows, but are filled from snow melting from the surrounding hills and mountains.

The Fuji-goko area is beautiful, but in some ways its appeal has been ruined by its popularity. As we’ve seen in so many of the amazing places we’ve visited around the world, mass tourism can be a double-edged sword. The money visitors bring is obviously great for the economy of a place, but the if its not well managed, mass tourism can be a curse. Nowhere is that more evident than here in Fuki-kawaguchiko-machi, where lakefront development has been allowed to run rampant and you have to look past the tacky 1980’s era “glitz and glamour” to enjoy the real natural beauty of the place. It’s also sad to see how the sheer numbers of people visiting this tiny town have changed the way the locals treat us a tourists – it’s like they can’t wait for us to come in, buy whatever it is we’re going to buy, and move on. They’re not unwelcoming or impolite, just worn down. We’re just another nameless face – a number. Not at all the Japan we’ve come to love!

The fact that the major highlight that Fuki-kawaguchiko-machi is supposed to offer visitors (i.e. magnificent views of Mt Fuji) wasn’t evident probably doesn’t help our impression of the place. Yet again this was the best view we got of Fujisan today… 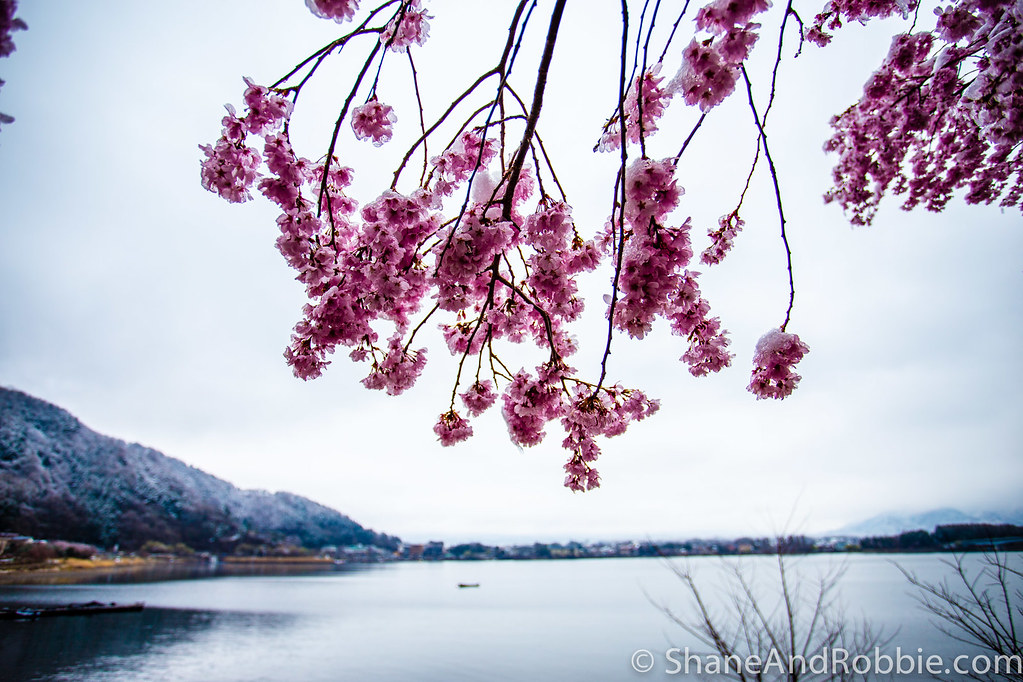 Ah well. At least we got to enjoy some nice scenery. We’re thinking for tomorrow’s adventure we might seek out nearby Lake Saiko, which is purportedly far less developed and touristy. Hopefully there we can find some more authentic Japan to enjoy. 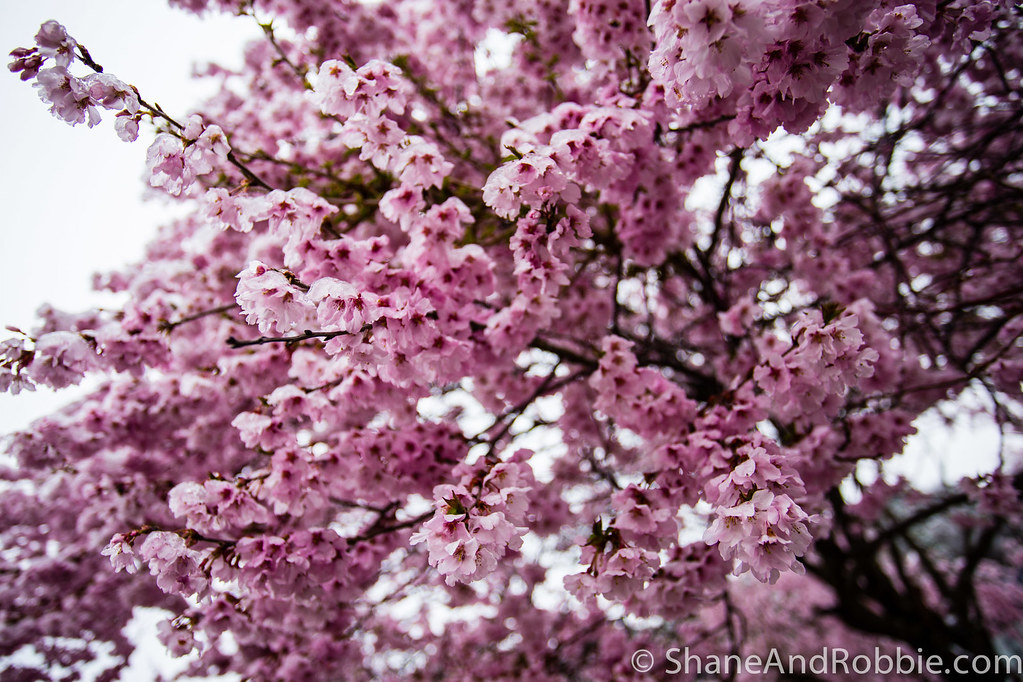