TEMPLES OF THE SHIKOKU PILGRIMAGE

One of things Shikoku is famous for is the Shikoku Henro (i.e. Shikoku Pilgrimage). This 1,200km loop takes pilgrims around the entire island, visiting each of 88 major temples dotted around the isle. We contemplated doing the Shikoku Pilgrimage this trip but opted instead to travel around the island by train and see more than just Shikoku. One day, however, we would love to do the entire 1,200km. For now we have contented ourselves with visiting just a few of the temples on our way around, starting today with Yashima-ji (i.e. Yashima Temple). 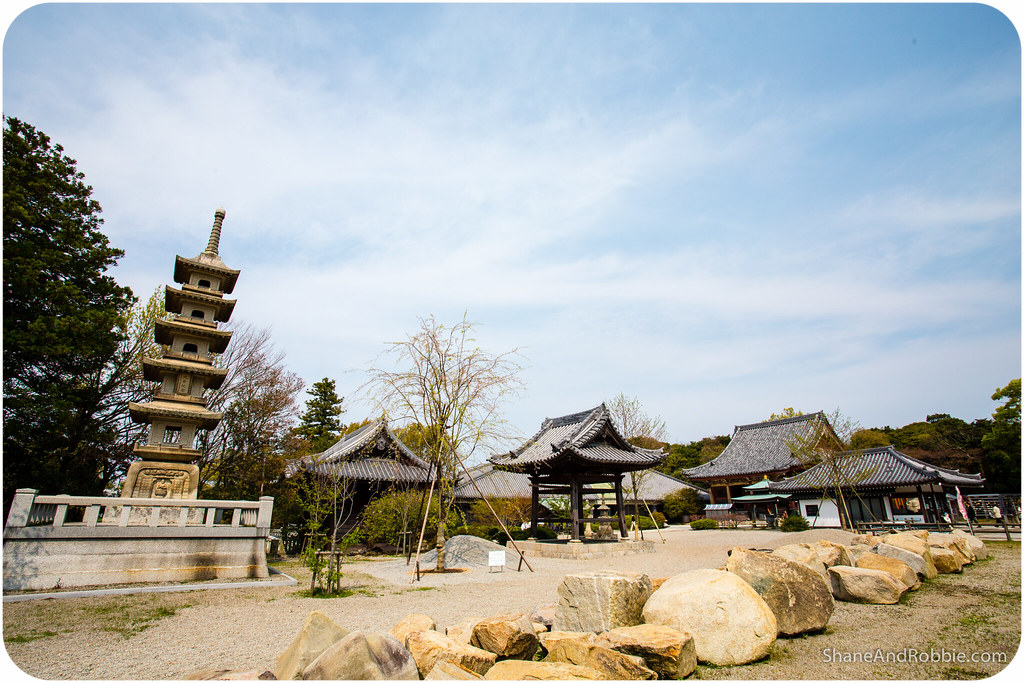 Yashima-ji sits atop Mt Yashima, a flat topped mountain just 15 minutes away by train, nestled in amongst Takamatsu’s suburbs. From the train station we chose to forgo the shuttle bus and climb up to Yashima-ji instead. The walk was described in our Japanese brochure as “an easy 30 minute stroll”. We should have known better than to trust the brochure! It may have only been 1.5km is length, but the hike was pretty steep and, by the end of it, we were seriously puffing. As is typical in Japan, we were passed by spry 80 and 90 year olds the whole time, who no doubt thought it was hilarious that we struggled with the climb so much! 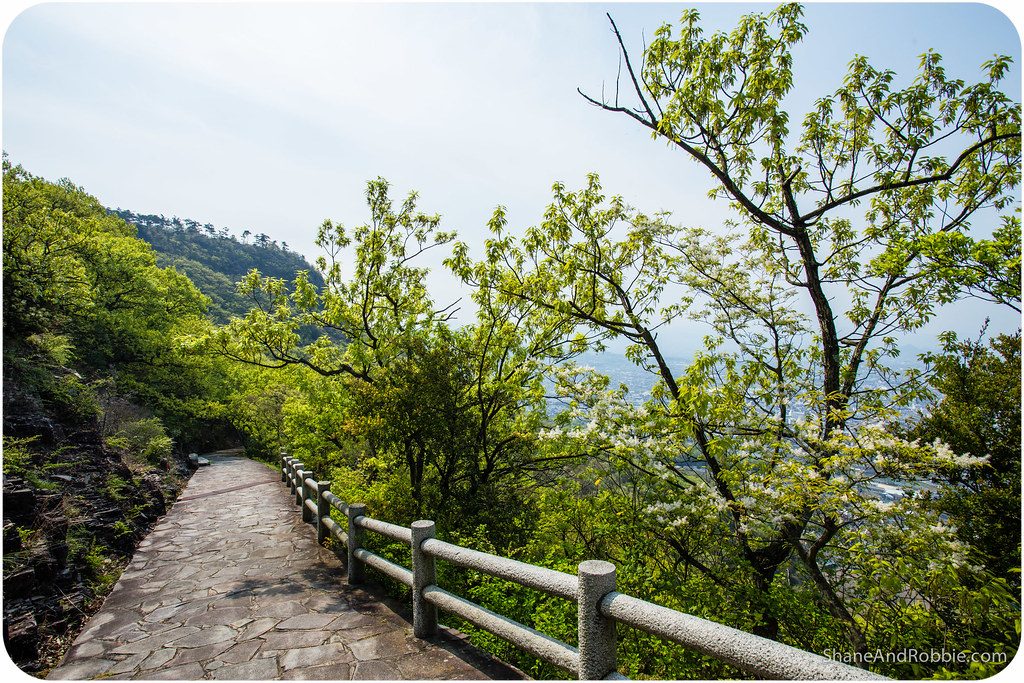 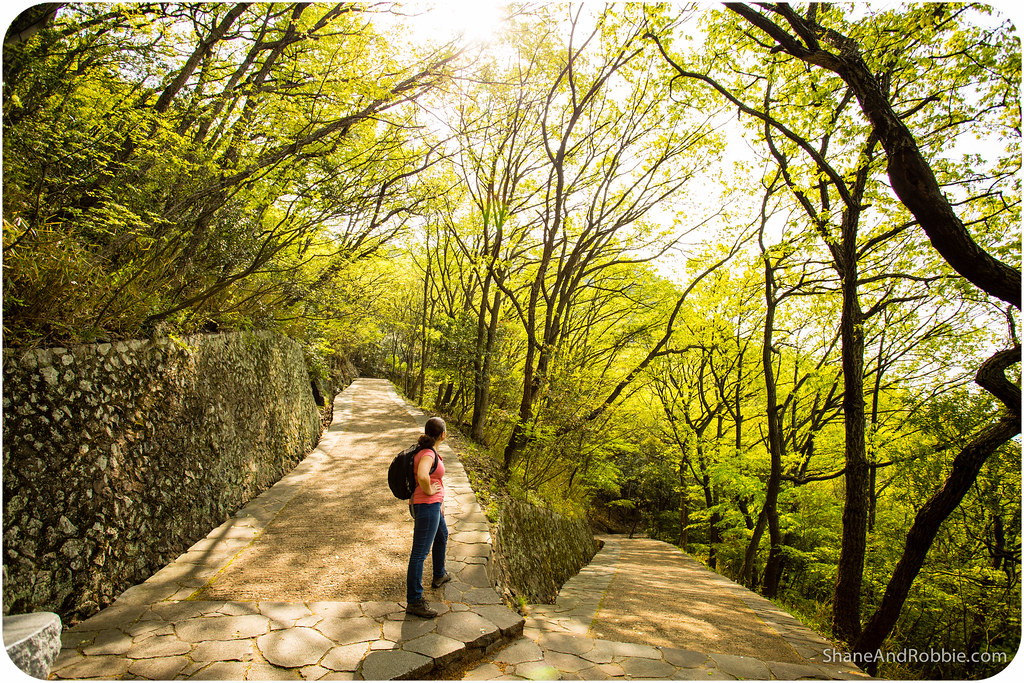 The hike was well worth it though – the forest we walked through was cool and shady and very, very peaceful. Along the way, tucked in amongst the greenery, were small shrines and idols. Many of these had red bibs or hand-knitted red beanies on to ward off evil and protect against illness. 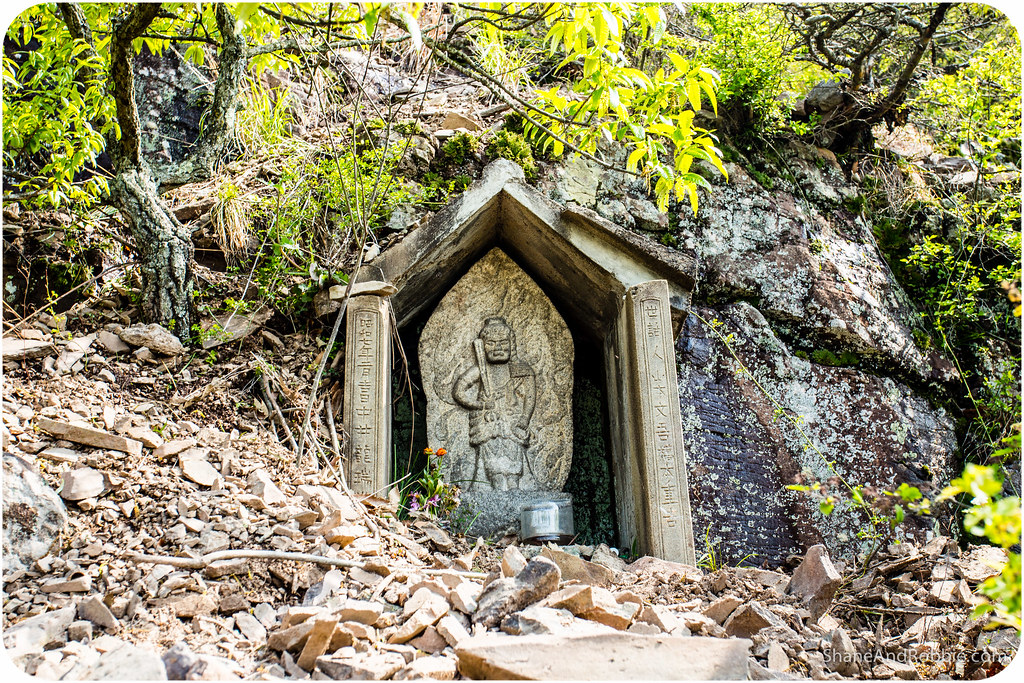 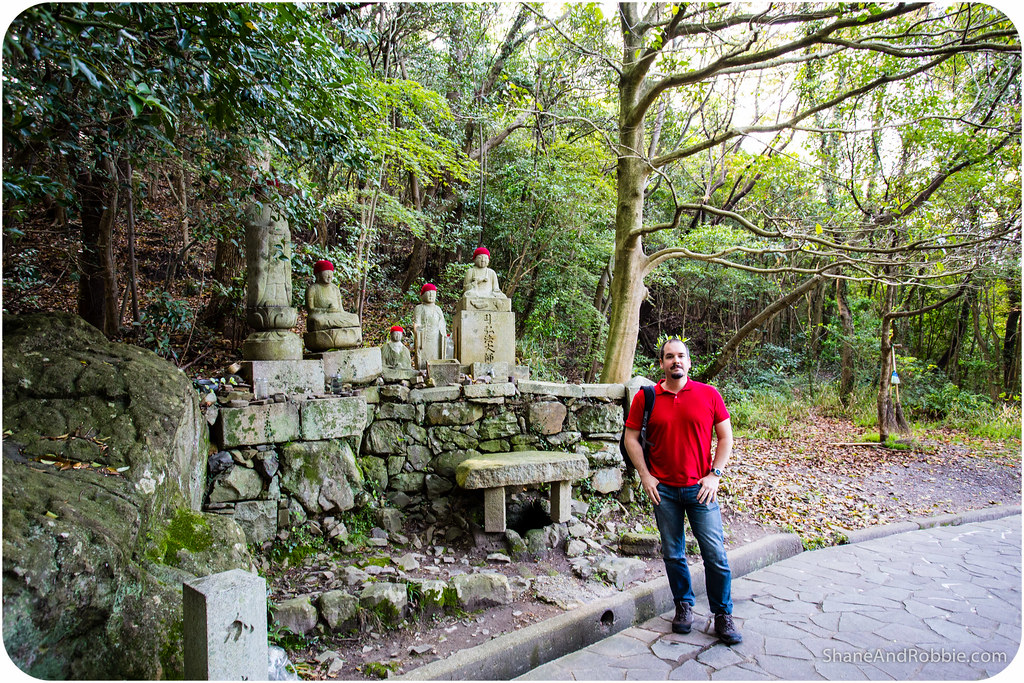 And the views from the top of Mt Yashima were awesome! We could see the whole way across the Akashi Strait to Honshu, including all the little islands of the Seto Sea. One thing we’ve learnt from Japan is that there is often an epic view and/or magnificent temple or shrine to see at the top of mountain, you just have to earn it. 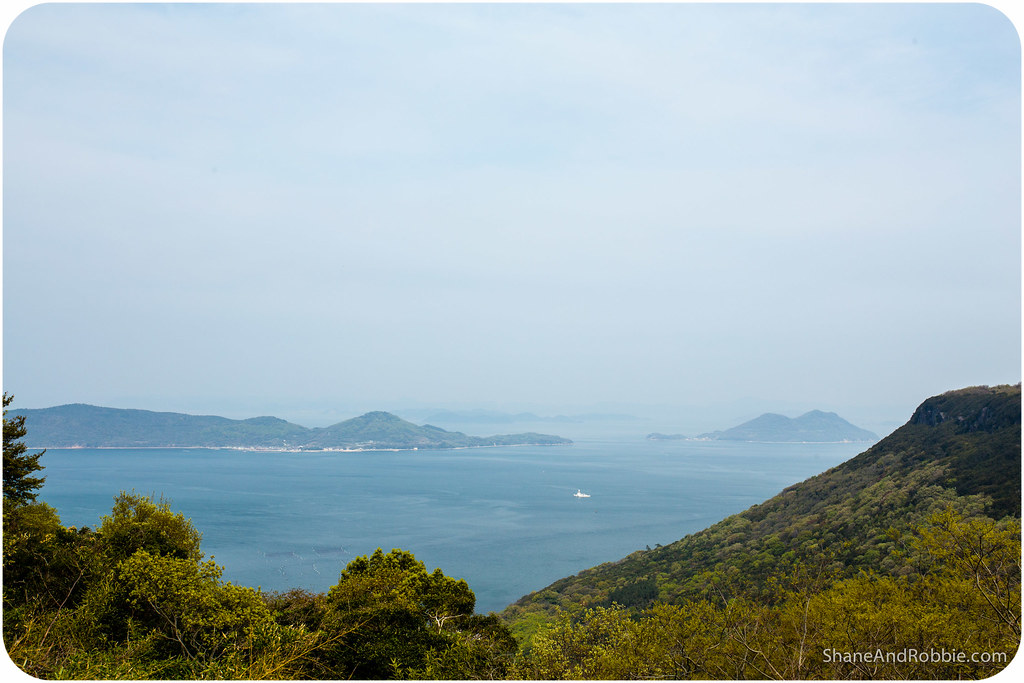 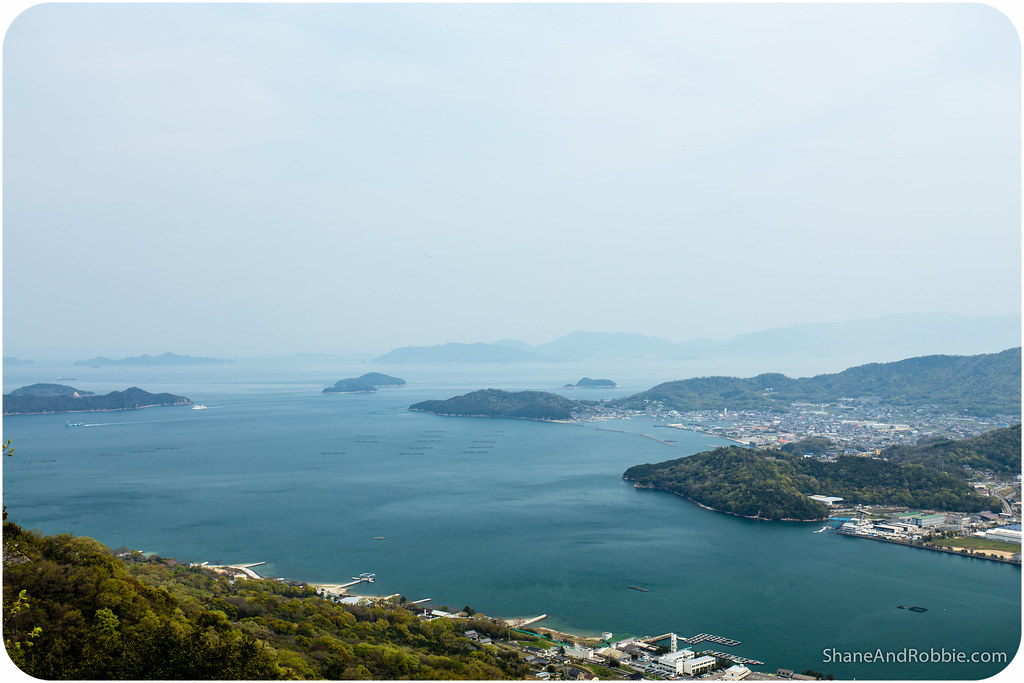 Having reached the top of Mt Yashima, the grand prize, however, was Yashima-ji – the 84th temple of the Shikoku Pilgrimage. It was a very simple temple, nowhere near as large or ornate as the ones we have seen in Kyoto or Nara. This is typical of the temples on Shikoku, we were told, as these are temples built for common people; whereas the ones on the main island of Honshu were built for aristocrats and royalty. Yashima-ji, for example, was dedicated to farmers and those that work the land. 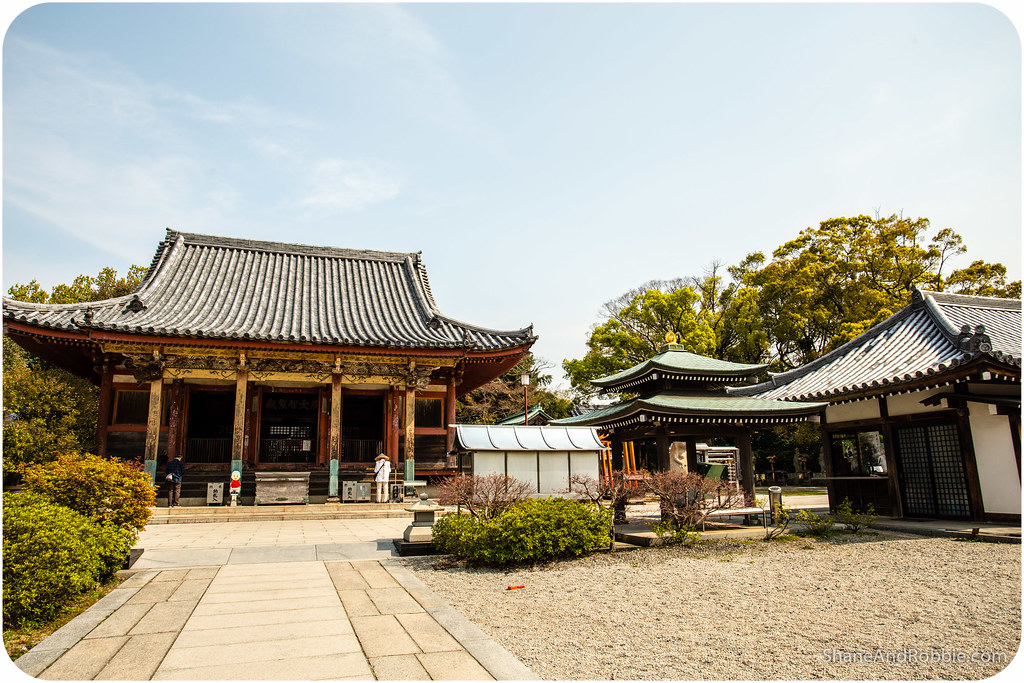 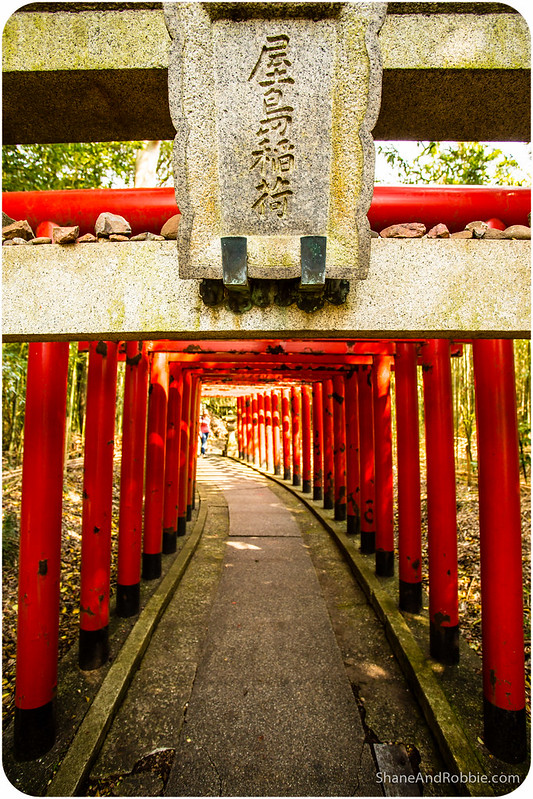 Like all the temples that form part of the Shikoku Pilgrimage, Yashima-ji had an association Kobo Daishi, arguably Japan’s most famous religious figure. It is said that here Kobo Daishi gained some wisdom and was shown some great truths by a nature spirit disguised as a tanuki (i.e. Japanese raccoon dog). As a consequence there are tanuki statues all over the temple site complete with giant testicles, as expected. 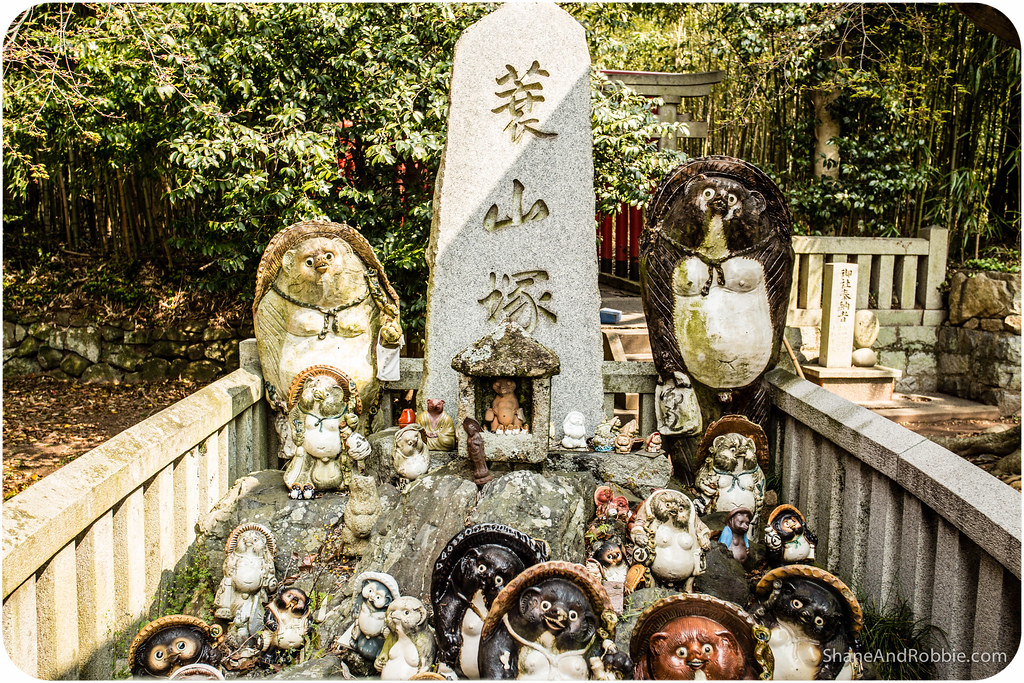 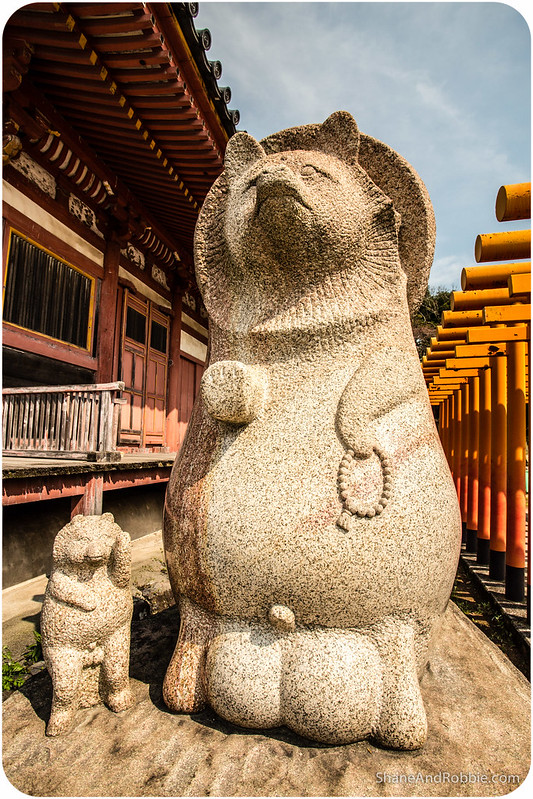 Kobo Daishi was a Buddhist monk whose name still evokes respect and awe here in Japan. Born in 774 to a wealthy family he shunned convention and, rather than enter royal service, became a scholar and a mystic. He travelled around Shikoku in his search for enlightenment, which is one of the main reasons the Shikoku Pilgrimage exists.

Later, Kobo Daishi’s search for truth and wisdom led him to China where he studied Buddhism. There he developed his own ideologies that combined the precepts of Shinto animism and nature worship with Buddhism. Kobo Daishi later returned to Japan where established a monastic school at Koya-san and taught teaching his ideologies. These still form the foundation of modern-day Japanese Shinto-Buddhism and to this day Kobo-Daishi is still highly revered here.

Traditionally, people who walk the Shikoku Pilgrimage wear white clothing and sedge hats. Shikoku henro (i.e. pilgrims) are treated with admiration and respect by locals, and are often given small gifts (called o-settai) in recognition of their sacrifices and efforts in undertaking the pilgrimage. We were lucky enough to see some pilgrims during our wanders around Yashima-ji today, all resplendent in their white outfits and tinkling when they walked thanks to the prayer bells attached to their packs. 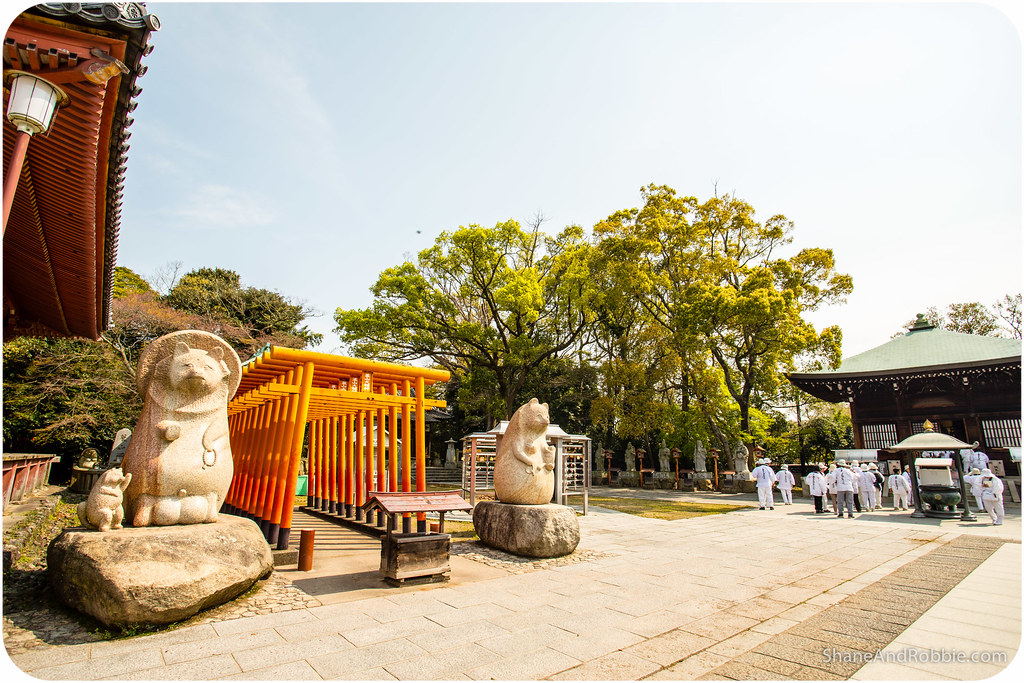 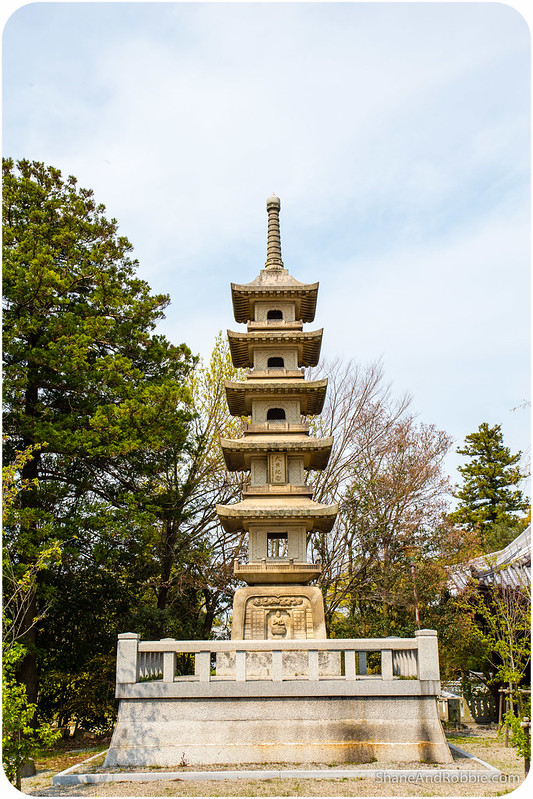 After clambering our way back down the mountain we hopped back on a train and returned to Takamatsu to enjoy an afternoon stroll through the city and ponder what further adventures we might seek out tomorrow…. 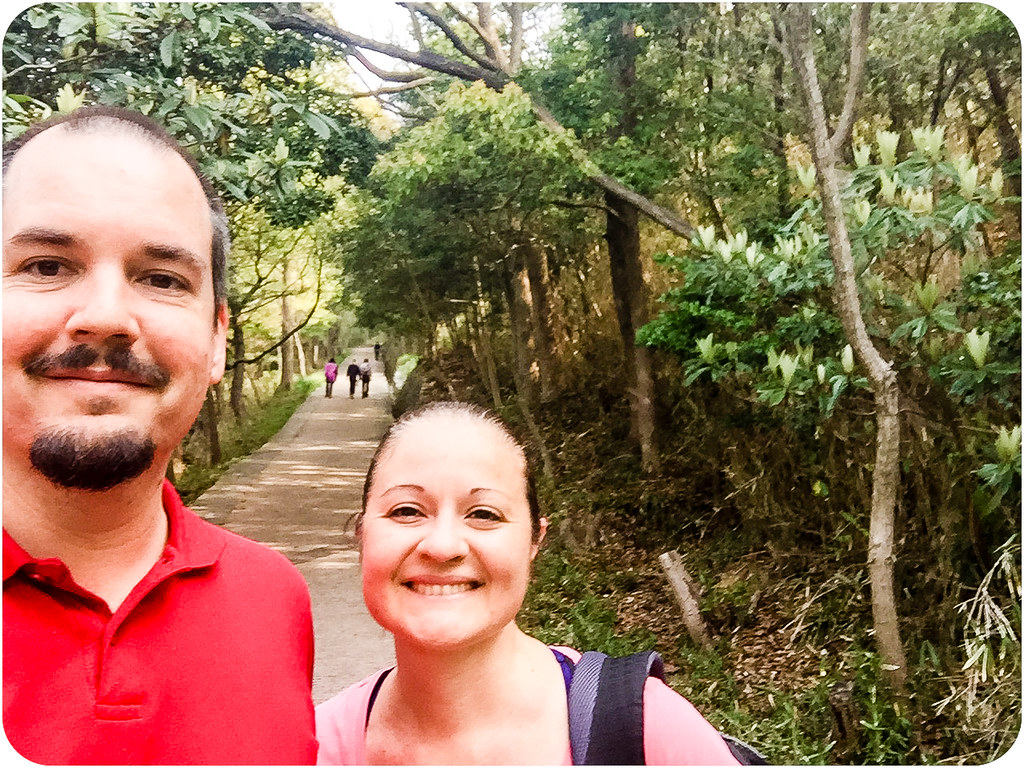