Wild deer still roam the hills and fields around Killarney and today we got to join them! We’re in the town of Killarney, just outside the national park of the same name. This will be out home base for the next 4 days, which gives us ample time to explore the wilderness and countryside around here. If today is anything to go by, it’s going to be awesome! 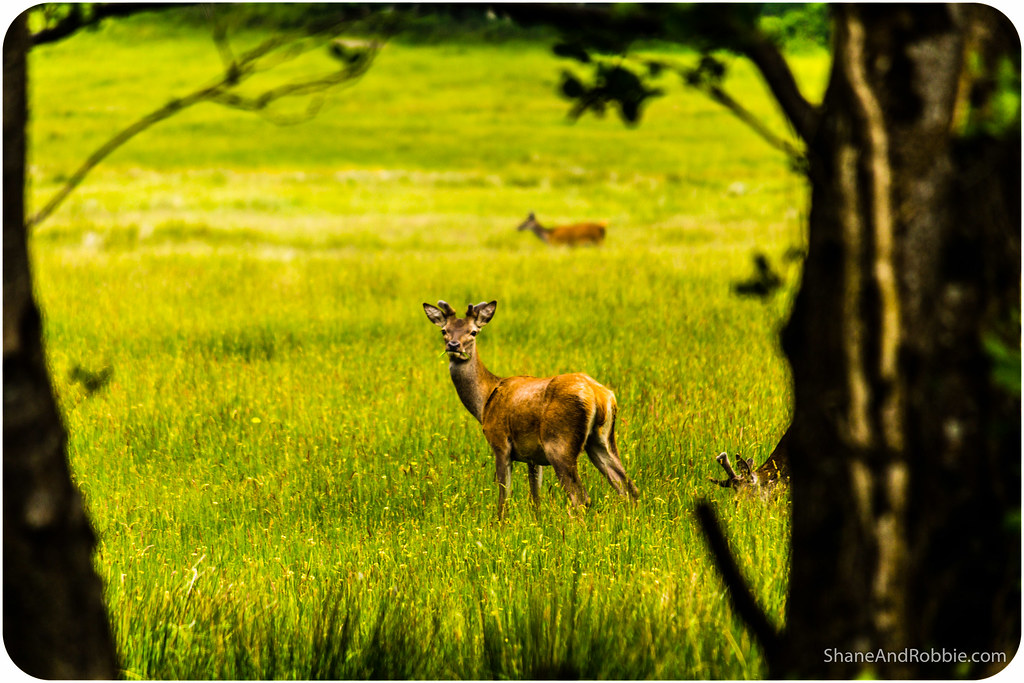 Killarney (population: 12,500) sits on the north-eastern shore of Lough Leane, a large lake that forms part of Killarney National Park. The town has been a popular tourist destination since the 19th century; its lakeside setting and mountain backdrop have attracted intrepid explorers for years. Its natural heritage and location make Killarney a popular tourist destination (with the exception of Dublin, there are more hotel beds in Killarney than in any other Irish town or city). It’s a really cute town; there’s a lots of impressive old buildings around town and the Main Street is lined with colourful, quaint old buildings (most of which are pubs, restaurants or souvenir shops – but what do you expect in a tourist town?). 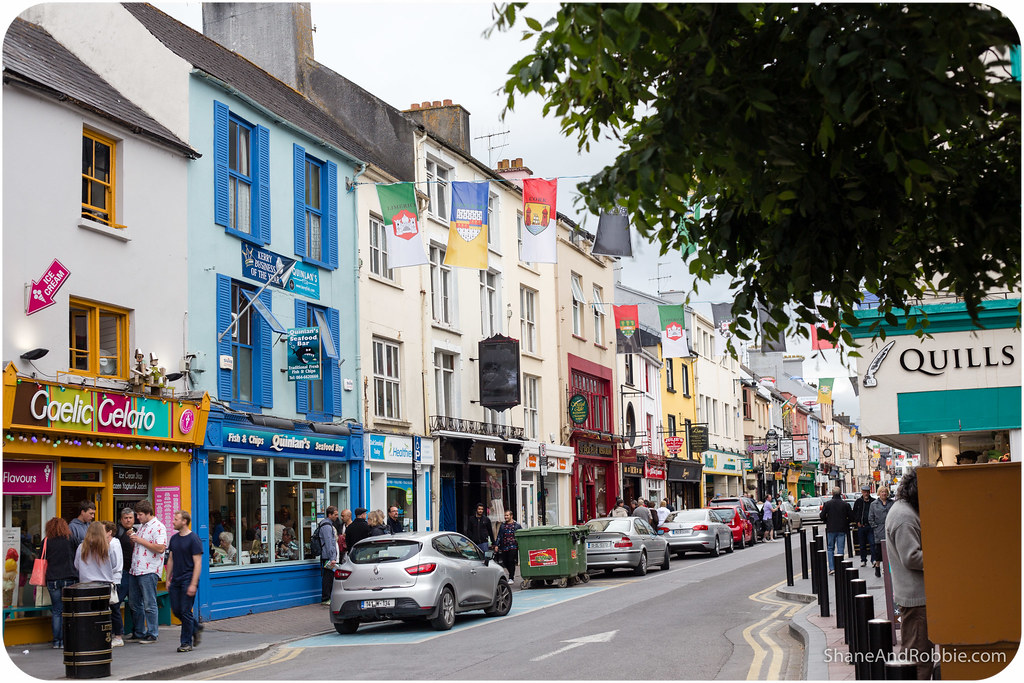 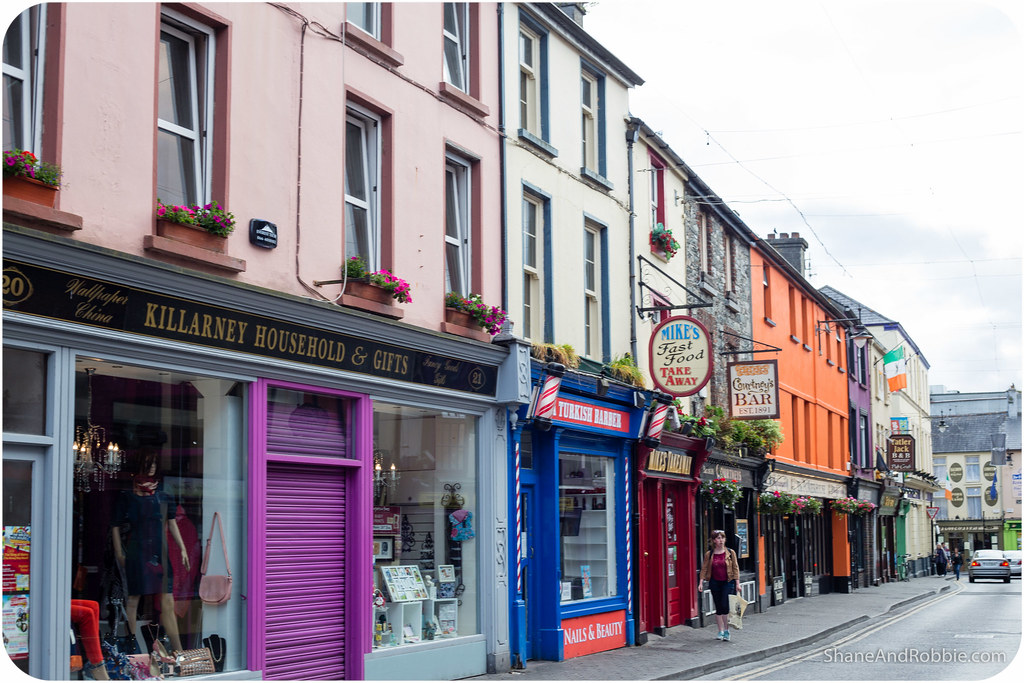 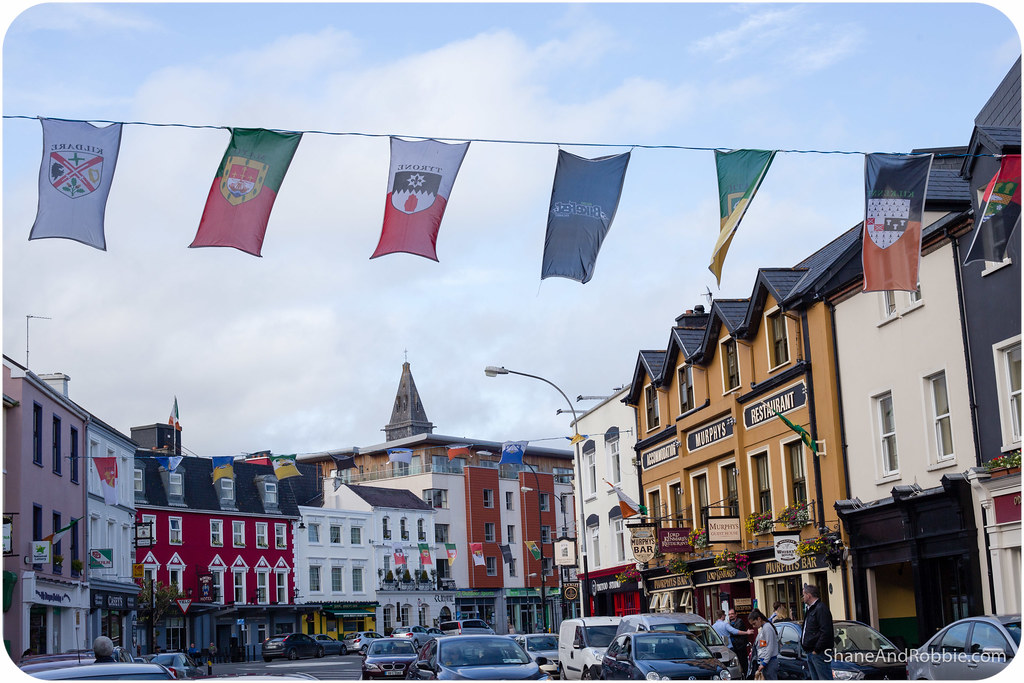 We arrived in Killarney this morning after a short train trip from Cork and, after dropping our bags off at the B&B we’re staying at, set out straight away to explore the national park on our doorstep. 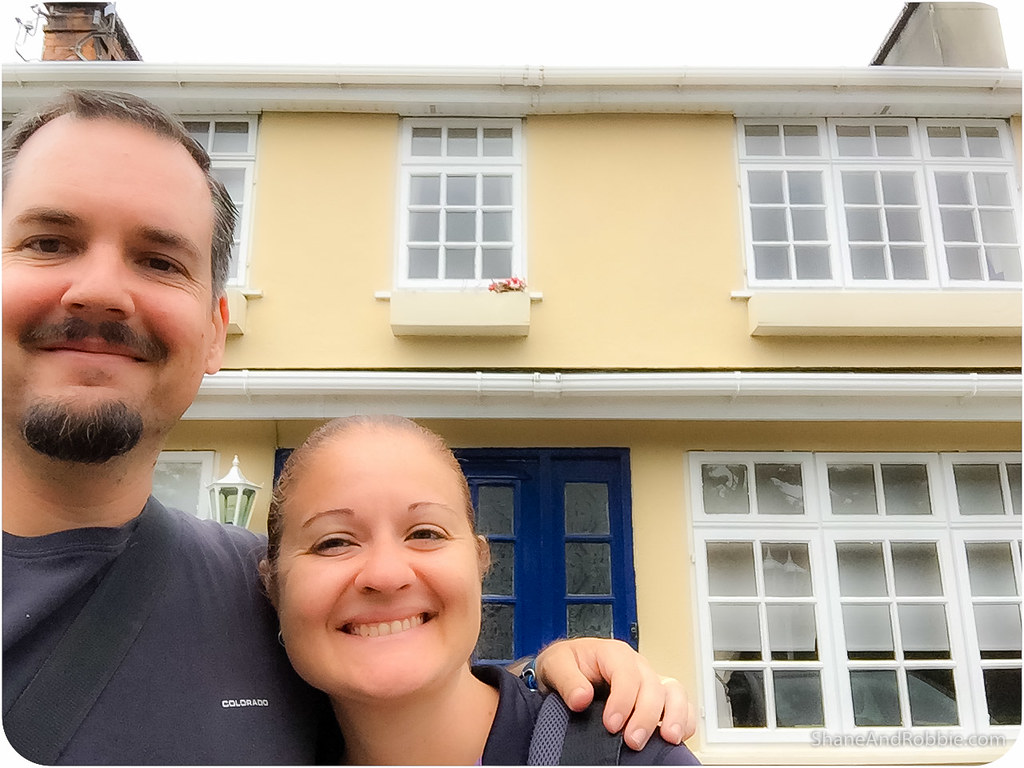 Killarney National Park was the first national park established in Ireland, created when the Muckross Estate was donated to the Irish state in 1932. The park has since been substantially expanded and encompasses over more than 25,000 acres of lakes, marshes, rivers, woodlands, fields and mountains. We got to see a small corner of the park today and immediately fell in love. 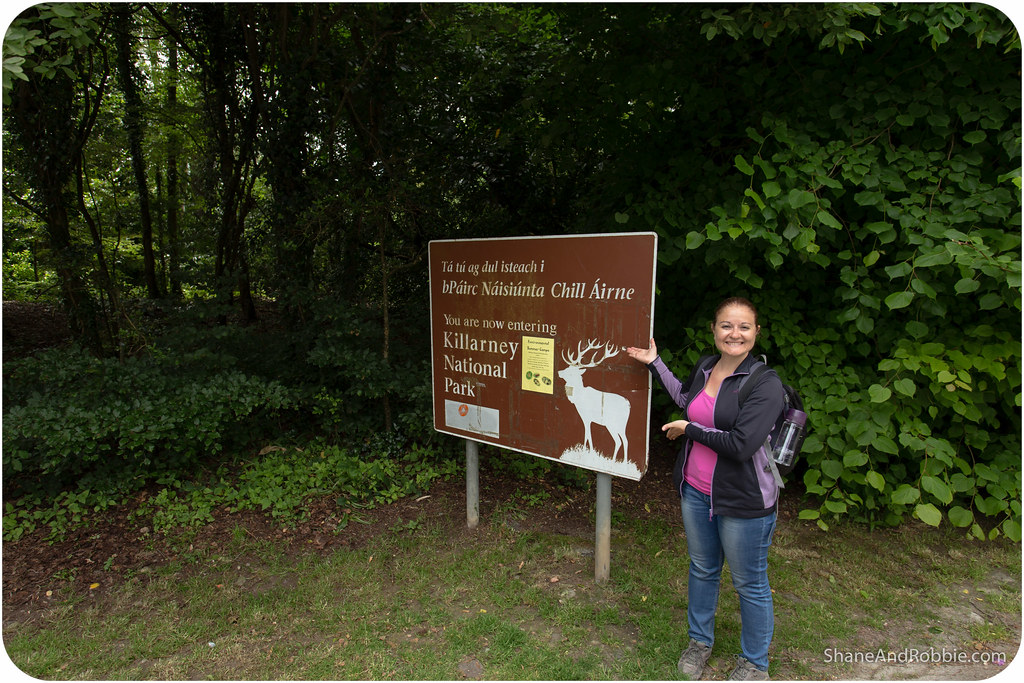 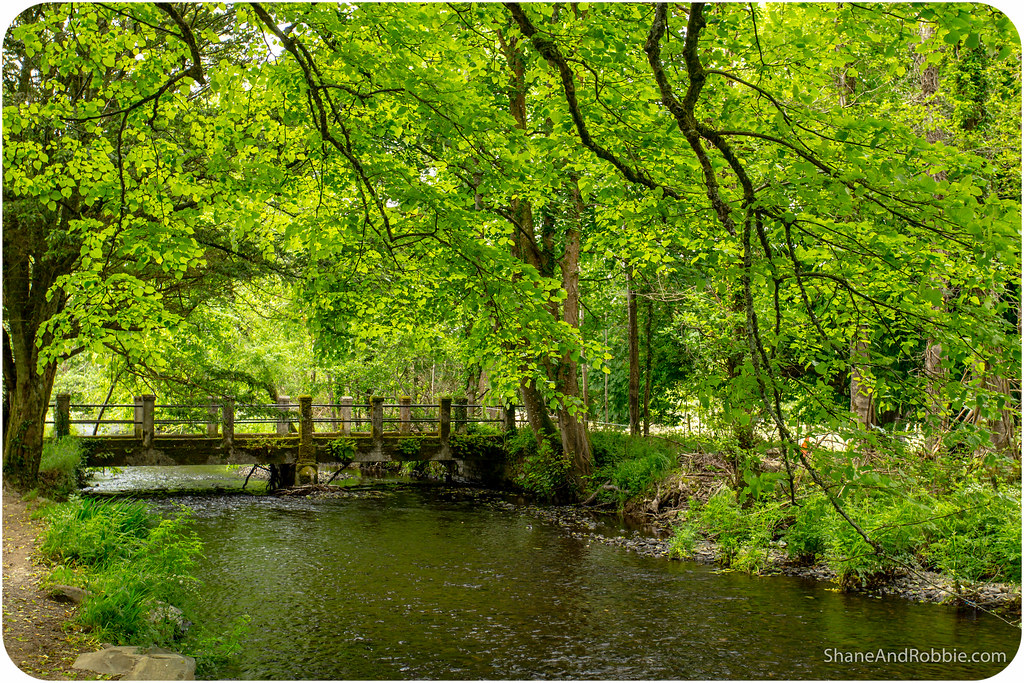 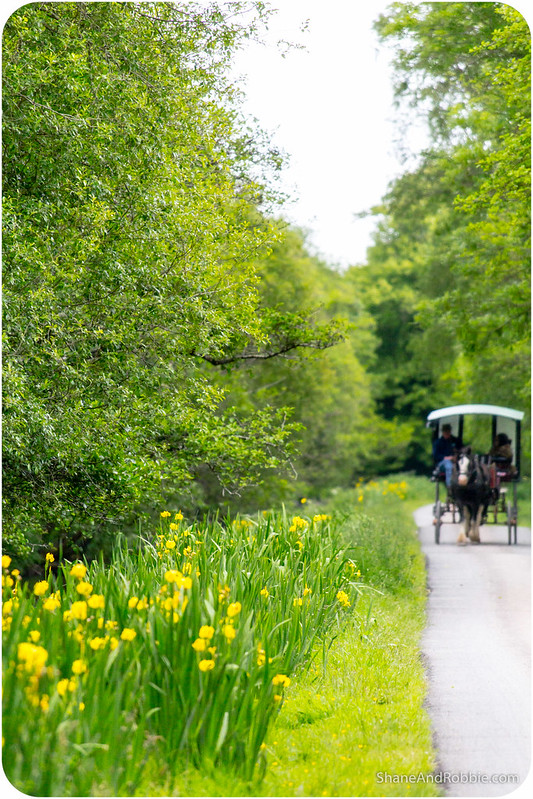 This corner of south-western Ireland is vividly green and lush, and is home to Ireland’s last surviving wild deer herds. There are supposedly some 700 deer roaming through the park and during our wanderings we stumbled across a small herd. They watched us approach but didn’t seem too perturbed by our presence; they continued grazing contentedly while we watched from a distance. 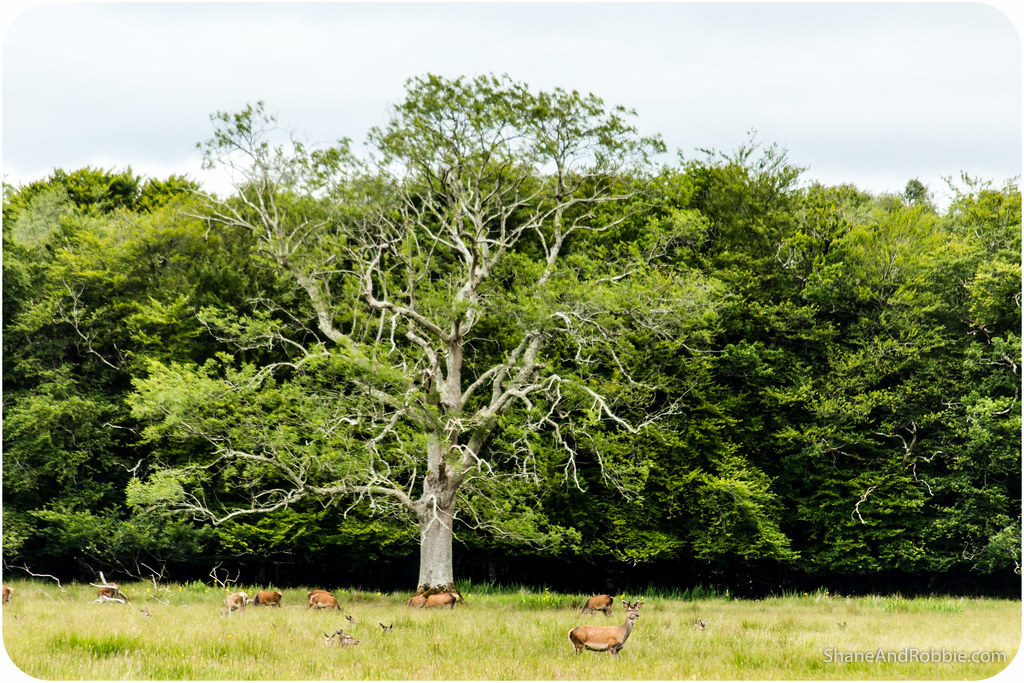 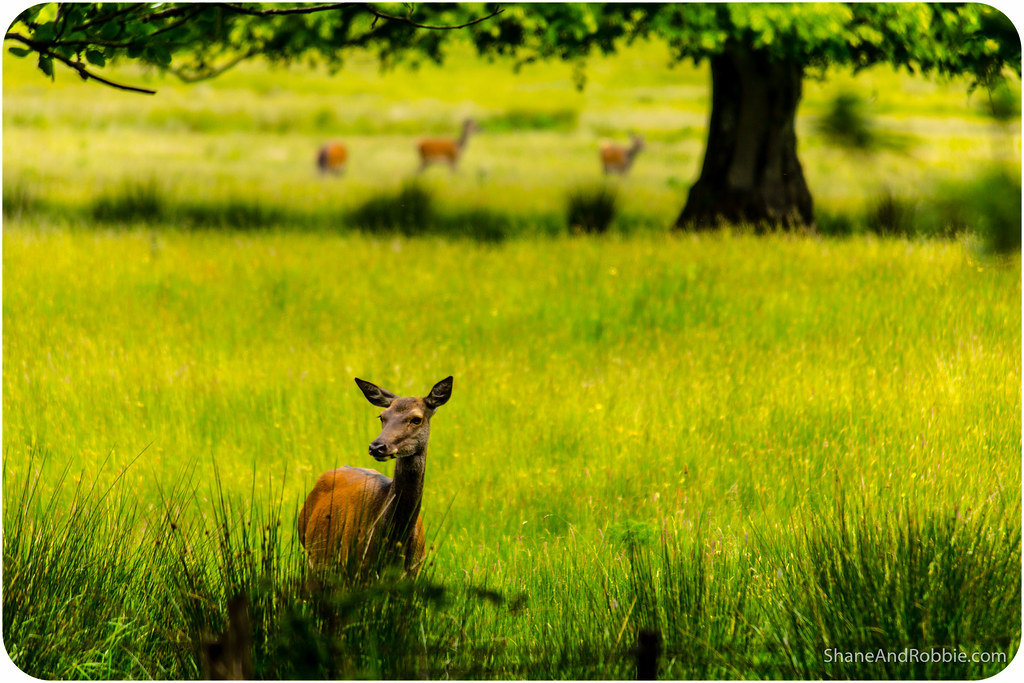 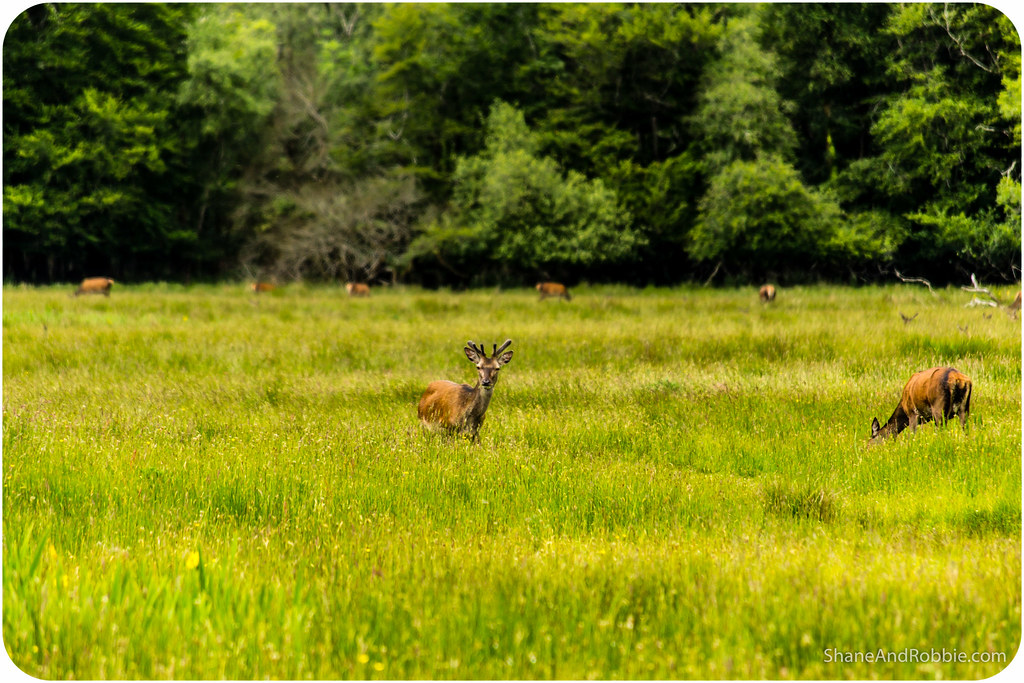 Killarney National Park is one of the very few places in Ireland that has been continuously covered by woodland since the end of the most recent Ice Age (i.e. for the last 10,000 years). We walked through lush forests on our trek through the park today too, marvelling at the greenery and patterns made by the dappled light shining through the trees. 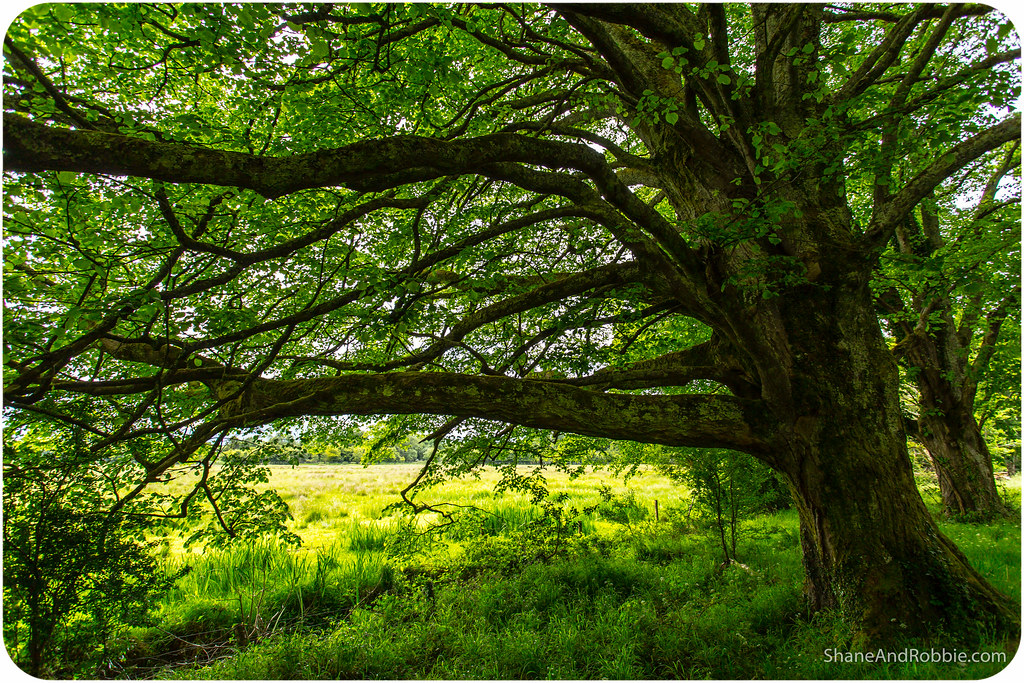 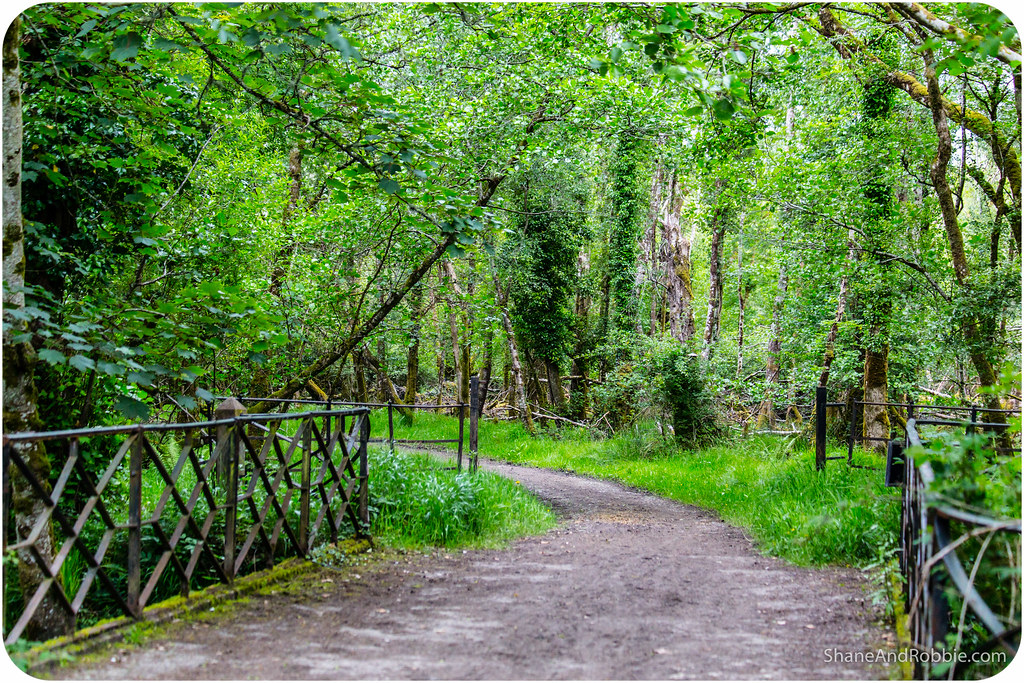 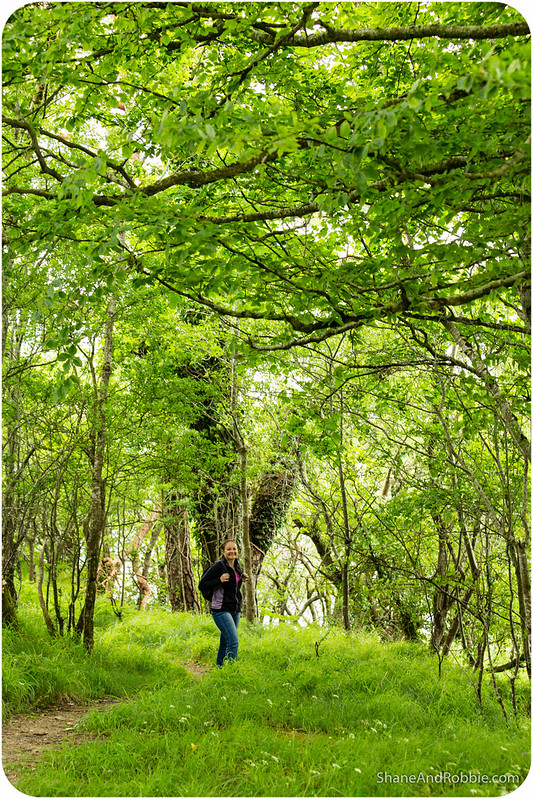 Leaving the forest, the path then wound its way along the shore of Lough Leane. This 19 square kilometre lake is the largest of the 3 lakes within the bounds of Killarney National Park. Enterprising locals patrol the lake, offering tourists a tour around the waters for a fee; alternatively you can hire a small boat and row yourself around Lough Leane. Neither of these options really tickled out fancy, so we kept on going by foot. 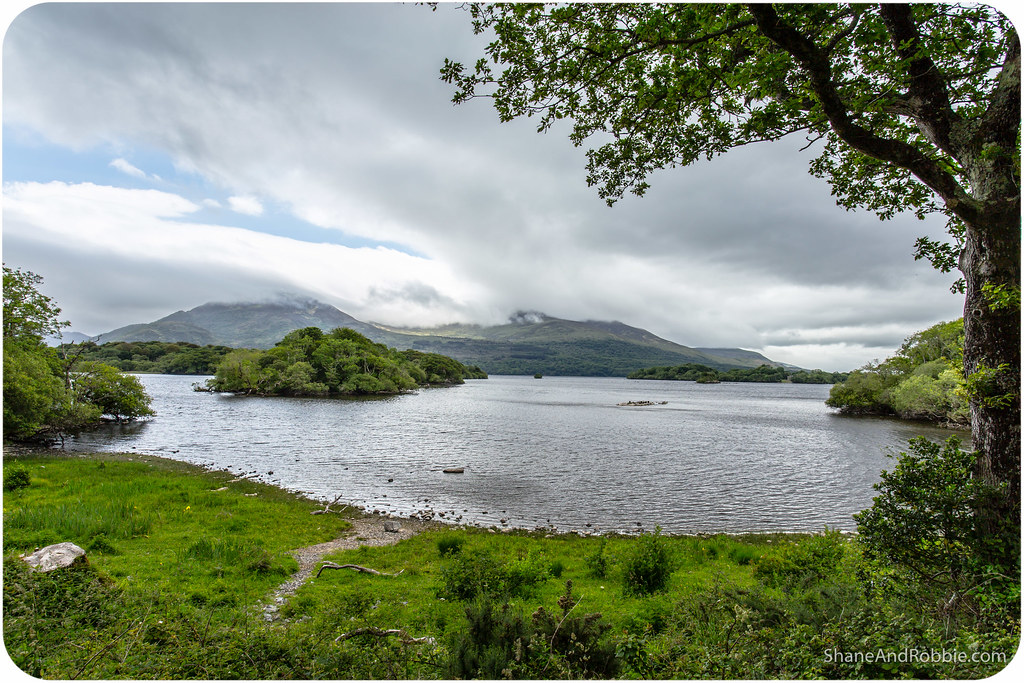 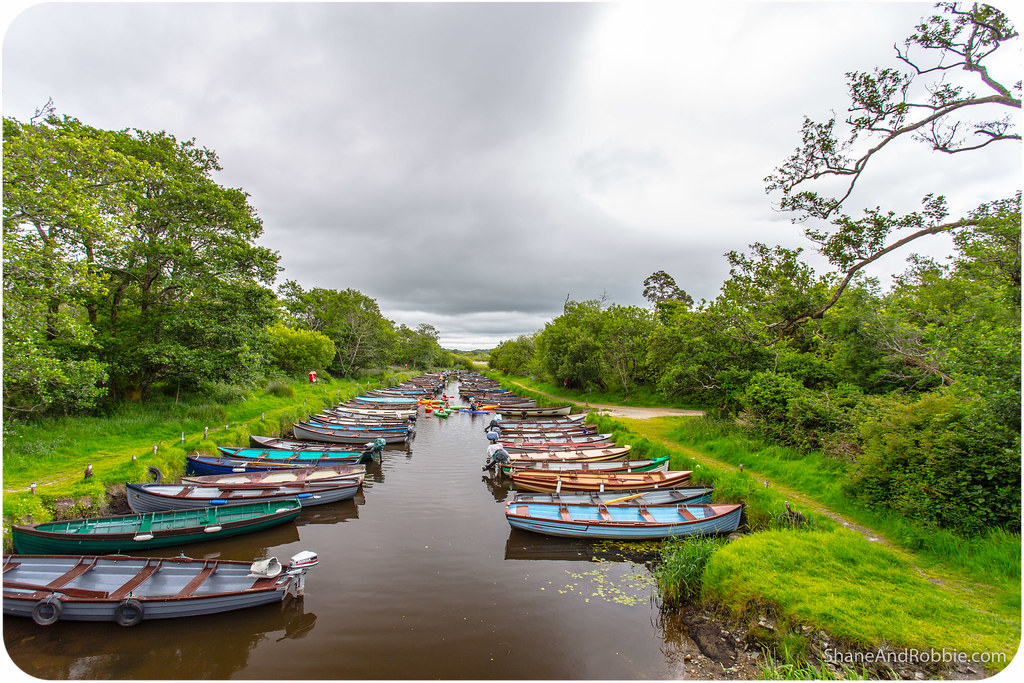 Across the lake the mountains of Killarmey National Park were shrouded in cloud, though at one stage the clouds parted and sun did some out for just a moment. Seems the streak of perfect summer weather we’ve had is coming to an end! Still, it just wouldn’t be Ireland if we didn’t have SOME clouds – all that sun was getting ridiculous! 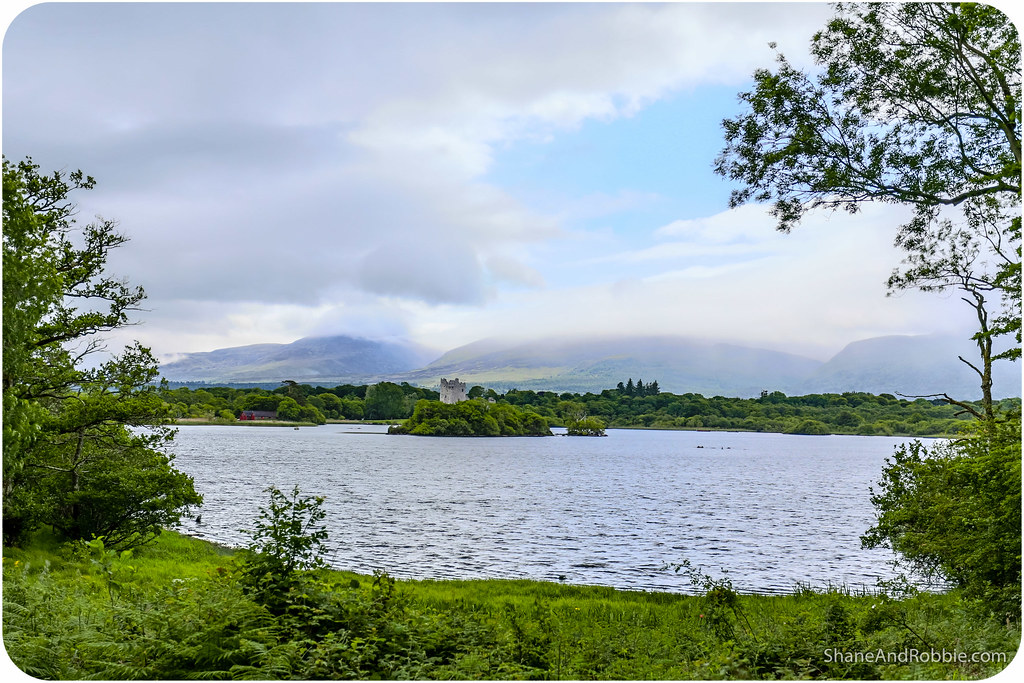 Eventually we arrived at one of Killarney’s most famous historical sites: Muckross (or just Ross) Castle. This 15th century fortress was the ancestral home of the O’Donoghue clan, who ruled this area for almost 600 years. The castle is typical of strongholds of Irish chieftains built during the Middle Ages: thick walls, narrow slits for windows, and easily defensible. 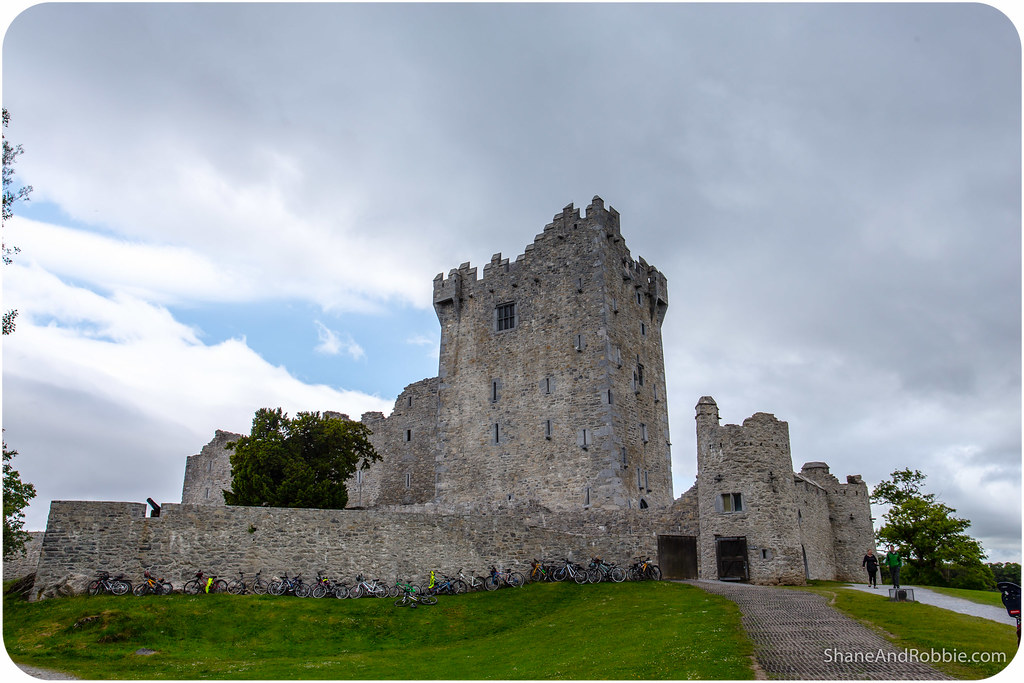 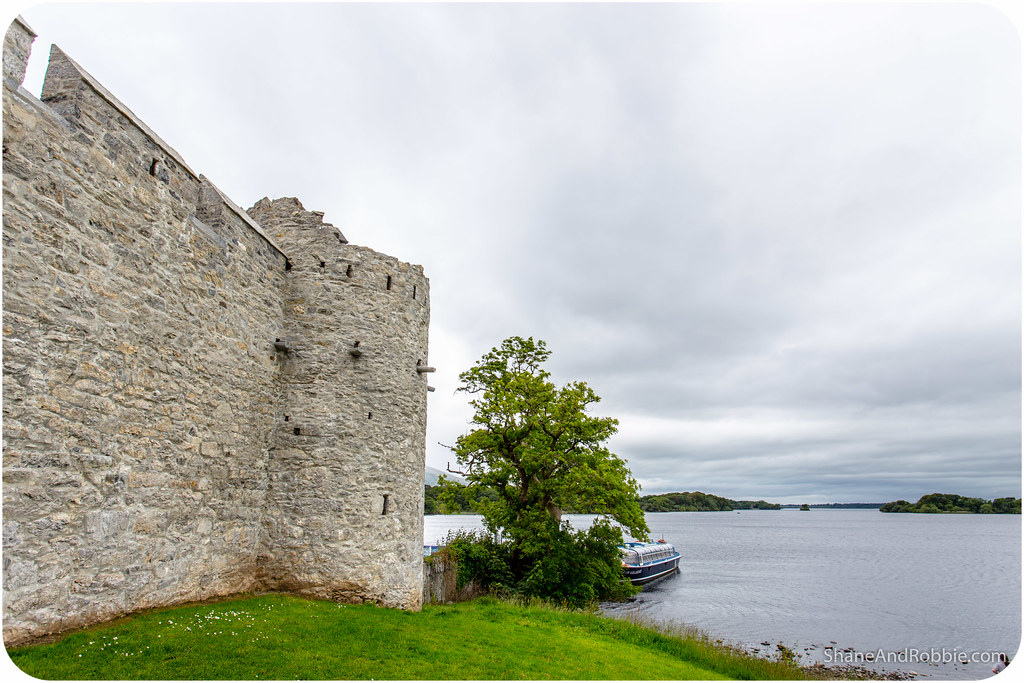 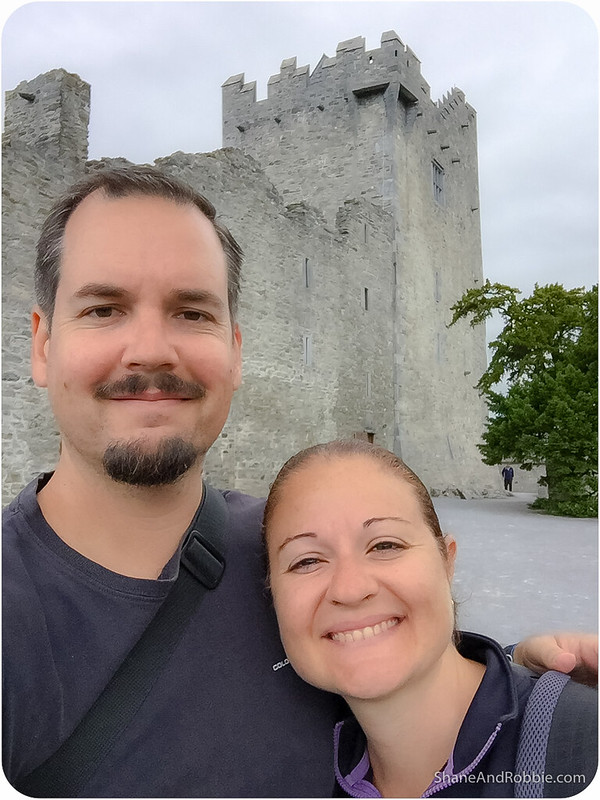 After exploring the castle we found our way back to Killarney and are now enjoying some R&R before heading out to one of the MANY pubs in town for our evening’s entertainment. For now though it’s beannacht and slán abhaile until tomorrow blog fans!